A Brief Treatise on the Rules of Thrones 1.06: A Golden Crown

A Brief Treatise on the Rules of Thrones is supported by my Patreon. Please consider backing. 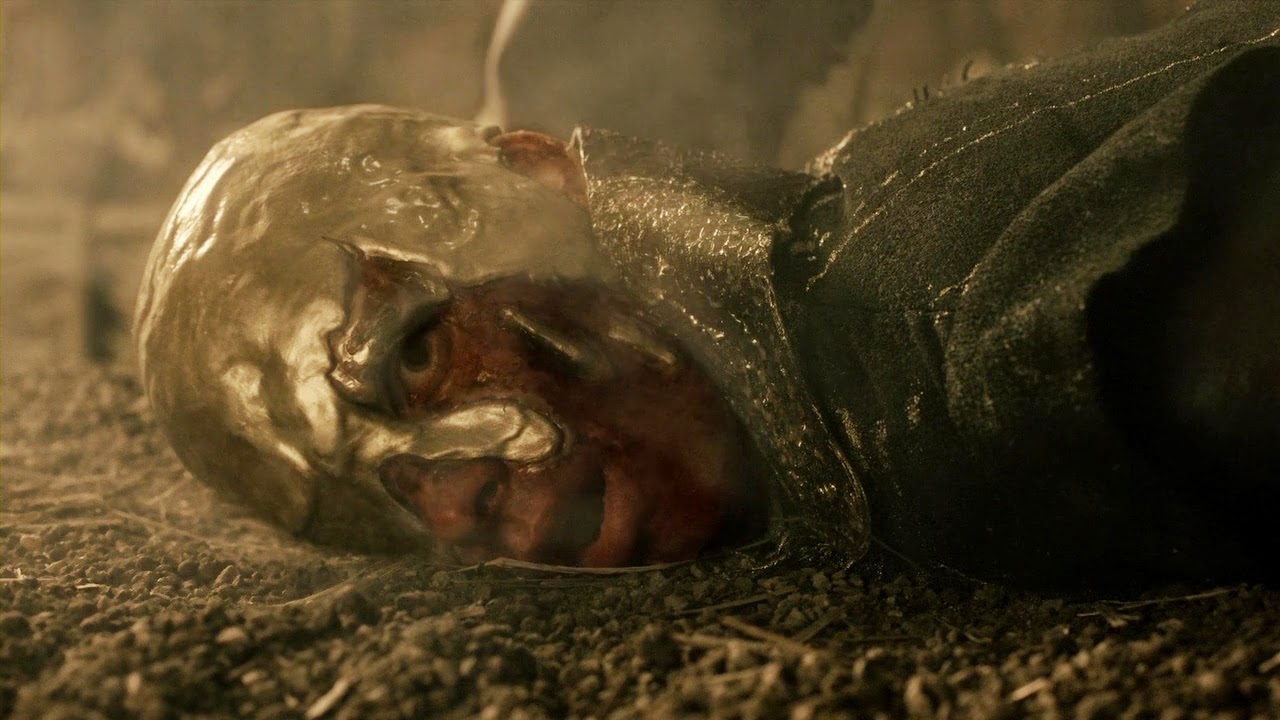 >On the one hand, the game takes place in a world where prophecy exists and where absolute cosmic forces are at play.

Is it though? I personally find the use of prophecy in Game of Thrones really interesting just because of how vague and useless it is. There's no denying there are prophecies that have predicted future events, but pretty much all of them are useless and only interesting after the fact as most require interpretation to make them fit (just like real life).

In fact, there's a lot of characters like Rhaegar and Aemon V (I believe it was him) who have driven themselves to destruction in trying to fulfil prophecy, ie believing themselves to be the Prince that was Promised, trying to hatch dragons etc. The fact that there are loads of candidates for Azor Ahai in varying interpretations of what 'born amongst stone and smoke' and 'firey sword' etc actually MEAN. You can easily make cases for Dany, Jon, Victarion and Stannis, as well as a whole host of lesser characters. The prophecy doesn't mean one of them will automatically succeed, and there isn't going to be a magic cosmic certificate that pops out of the sky to say "you are Azor Ahai, congratulations!" Whoever it is who saves the day at the end will be seen to be Azor Ahai and the words of the prophecy interpreted to mean them.

Prophecy seems to be a much more reactive thing than proactive. Characters who believe in these cosmic forces helping them like Rhaegar or Aemon or Visarys inevitably lead to disaster. It is easy to point at what you've done and say "hey see, I'm fulfilling prophecy" but I genuinely can't think of a single instance in which it has been a useful prediction BEFORE an event. (The only obvious one is the 'mummer's dragon' but that could mean Aegon is fake or that Varys (a former mummer) is behind him, or something completely unrelated.

"Beric Dondarrion glowered briefly like the person who has discovered that there is only one straw left and everyone else has drawn a long one."

Farewell, Brother-of-Mine. Nobody plays insufferable asses as as well as you.

Some questions about the Brief Treatise. First, what implications, if any, are we supposed to divine regarding "hard cuts" in the transitions?

Second, how is Danaerys related to Brynden Rivers? (Tangentially, who is Brynden again and why can't I remember him?)

"The thirteenth runs five minutes and is set in Vaes Dothrak. The transition is inadvertently by dialogue, but intended to be by hard cut, from Ned talking about Joffrey’s golden hair to the Targaryens."

Why do you think that the transition here was intended to be by hard cut, and that the dialogue about Joffrey's golden hair was inadvertent? Golden hair, golden crown, seems a pretty obvious thematic resonance.

Brynden Rivers is Bloodraven, the crow in Bran's dream. In the books at least (the show has messed around with the genealogy a bit), he is Dany's great-great-great-grand-uncle

Why do you think that the transition here was intended to be by hard cut, and that the dialogue about Joffrey's golden hair was inadvertent? Golden hair, golden crown, seems a pretty obvious thematic resonance.

Also this is going from talking about hair colour as a marker of family identity and incestuous parentage to a family characterised by their peculiar hair colour and practice of incest.

The problem I had with it when first watching it, and I thought rewatching it that it really was a bit of muddy storytelling, is that the Lannisters hadn't been particularly well-established as having golden hair, not least due to the steady drift of Tyrion towards Dinklage's natural hair color. As a result, the only association I made after that scene was to the Targaryens, and I was trying to figure out how the hell Joffrey could possibly be one.

But yes, I suspect the transition was intentional but confusing, in hindsight.

Prophecies may not be terribly useful to the people they're about. Nevertheless, we do both agree someone is going to save the day in the end.

Well, for a given value of 'save the day' at least.

Certainly it appears to be the case that the world has a naturally occurring defense against the White Walkers, and that this defense takes the form of inevitable mythic heroes.

Yeah, the Brynden Rivers transition was one for the obsessives to smile at the obscurity of. :)

Hard cuts are odd. I talk about them a little in Pointy End. I tend to view them as slightly unsatisfying things - moments where the show was unable to get a transition going, even a transition by image.

Which as an explanation would help account for the number of plausible candidates, and the compatibility of prophetic inevitability with material destructibility - one will ultimately be needed, but as they're fallible a whole load of them are generated to provide redundancy.

Personally, I'd sort of like it if it turned out to be Stannis after all, just for the sheer comic unsuitability of a bitter charisma-free pedant for the role of Chosen One.

"You are the worst lawyer ever!"

"Hey, i just talked you down from a death sentence to six months' probation. I'm the best lawyer ever!"

Thanks to you Son of Mine.

"...the only thing he’s wrong about is his belief that he is the subject of the story he describes. But this raises further questions, most obviously why it is that he is not, in fact, the heroic subject."

Also a bit of foreshadowing for how the other seemingly obvious heroes like Robb and Ned will be cut down in their prime.

"Worse, the biggest and most important scene, the one in which Ned sits upon the Iron Throne, is a textbook example of the sort of scene that prose is better suited to, since it has the space necessary to give exposition about the implications of events by tracing through Ned’s thought processes as he reacts to events."

Yes agreed, the scene where Ned sits on the thrones is certainly one of those where the book is stronger as we can experience the interiority of characters. I don't tend to set up either the books or show above one another, as each is very much a different experience - where we can see the story from very different perspectives.