A Brief Treatise on the Rules of Thrones 2.08: The Prince of Winterfell 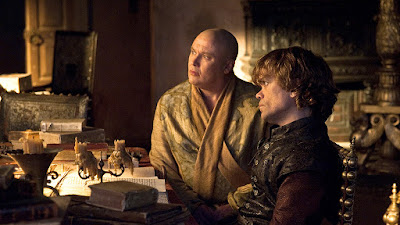 Daenerys as a sort of Westerosi teleology

What will become of us now, without the Targaryens?
Those people were a kind of solution.

I do very much enjoy whenever Tyrion and Varys have an exchange - I find Varys fascinating as who he is comes from the world of magic, though he is opposed to it (understandably) - and Tyrion is fascinating with his knowledge of history, strategy, etc. So yes re-watching the coming clash between the skills of him and Stannis is great.

this is the homepage for free google play gift card generator online that can generate free codes and coupon for you.

can you believe that this simple technique could hatch you a handful of codes that you can use to redeem at the store for free steam wallet code free 2015.