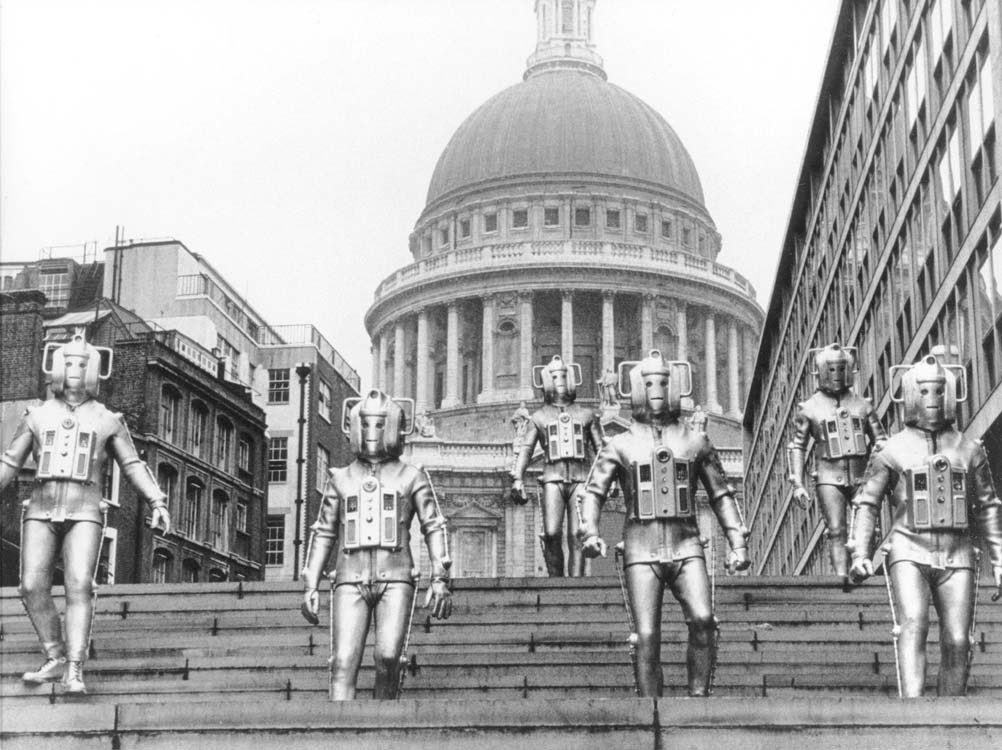 Can You Hear Me? Review

I have repeatedly criticized the Chibnall era for its dubious notion of “aboutness.” With Can You Hear Me? we have a partial success on that front, but its partiality ends up revealing the depths of the problem. The question “what is Can You Hear Me? about” is straightforward—an idiot could answer it. It’s about mental illness. And yet I find myself imagining the pitch meeting here.

Herein lies the difficulty. To ask a question I’ve asked plenty of times before, what, exactly, is all of this for? What perspective on the world is Doctor Who offering? What does it have to say? And when it comes to mental illness and this episode, the answer really appears to be “nothing.” Some vague platitudes about facing your fears being the essence of humanity (which come perilously close to “you have an obligation to willpower your way out of depression,” even if they do later endorse getting help) and that’s it. There’s no insights here—no substance.

The common right-wing asshole complaint about the ... 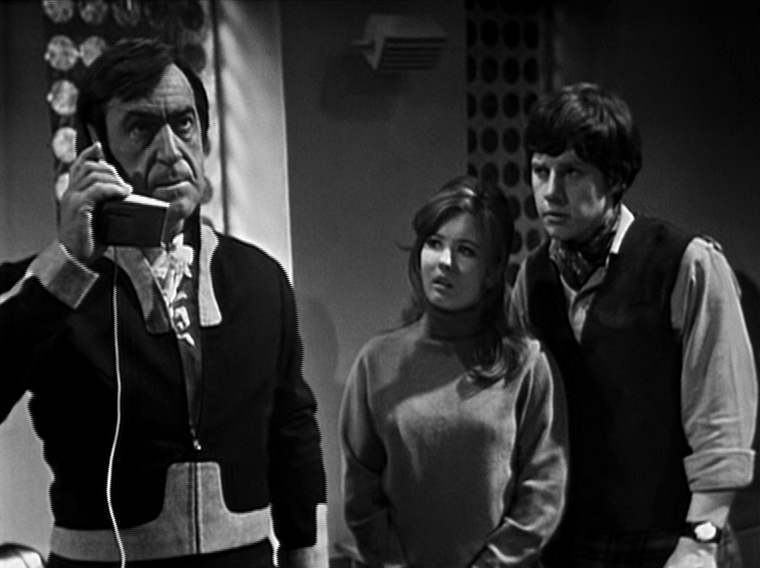 Let’s start with the biggest upsides. The story did not end by suggesting environmentalists were the real problem. It didn’t conclude that disabled people should use fewer straws. Indeed, politically it was basically ideal—a clear moral and ethical point that was the backdrop for an actual adventure instead of being sledgehammered in a “the moral of this story was” ending. And on top of that, it had well-defined characters and a coherent plot.

Obviously this is Stockholm Syndrome. Once again we are in the position of being pleasantly delighted that a story has come in at “vaguely competent” with a minimum of trauma. Even better, it’s done it three stories in a row, two of them rewritten by Chibnall. (Who has apparently managed the impressive feat of rewriting every person of color on staff this year, given next week’s credits.) This feels like a result, and while we know it shouldn’t, that’s where we are.

Nevertheless, it’s harder this week to really revel in an adequate job done more or less competently than it has been for the past two. Mostly this is down to small things. To do an extreme globe-hopping adventure in Doctor Who always feels a bit ... 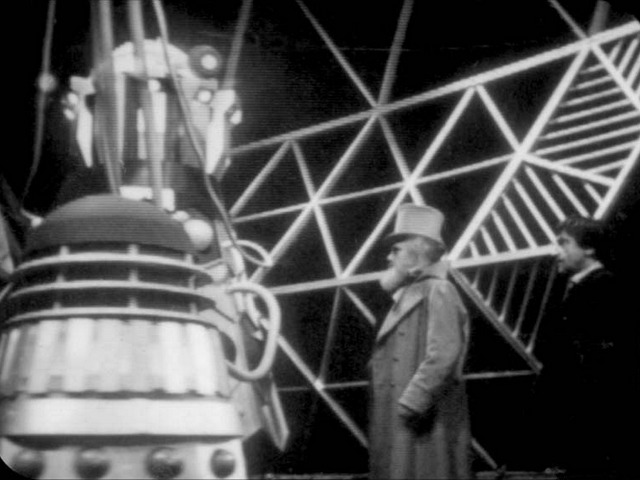 Fugitive of the Judoon Review

Less an episode than a trailer for some still unannounced finale, which is less of a problem than it should be. In many ways it benefits, not so much from the diminished expectations of the Chibnall era as from the specific pathologies the era has led us to expect. Sure, it can only narrowly be described as having a plot or being about anything, but that’s practically every episode these days. This one at least filled the vast chasms of space between it and a point with a lot of quality what the fuckery.

Well. It filled the space with a lot of fan-trolling continuity porn. There’s a definite “what on Earth did the normies think of this,” feeling here. That said, Chibnall (who was surely behind the big picture decisions here) made reasonably savvy choices in that regard—a character who, while he hasn’t been seen in a decade, anchored a hit TV show in his own right and a reveal that’s long on implications for the series’ history, but that also plays as Big News in is own right even if you’re not the sort of person who goes “is this another Morbius Doctor or some sort ...

I Made My Madness Reality (The War Machines) 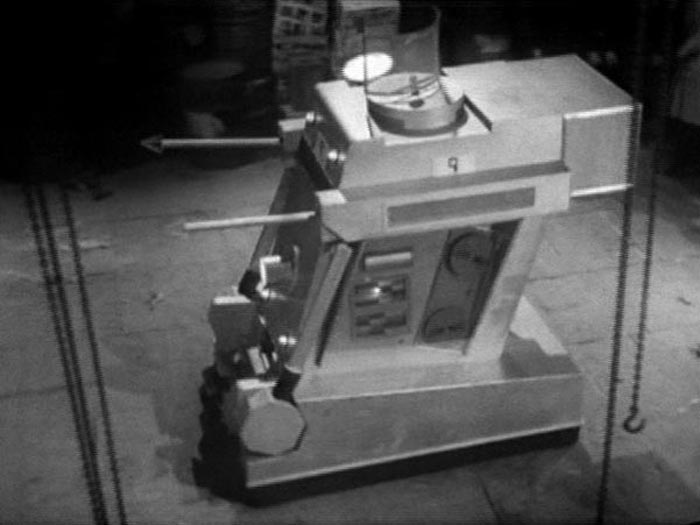 It’s June 25th, 1966. Between now and July 16th, a three-year-old girl will die at the Henry Vilas Zoo in Madison, Wisconsin after crawling under a restraining fence and being pulled into an elephant cage. Hundreds will die across the midwestern United States in a six-day heat wave, including 149 in St. Louis, and as many as 650 in new York City. Eight student nurses will die in Chicago when Richard Speck breaks into a dormitory and strangles them. This is in addition to numerous deaths in the Vietnam War, the deaths of Polish poet Jan Brzechwa, French painter Julie Manet, and the world edging ever closer to the eschaton. Also, The War Machines airs.

Looking at it in 2020, the two things that jump out about The War Machines are how prescent it is and how prescient it isn’t. On the one hand, its basic concerns about the destructive possibilities of computer technology are clearly ahead of its time. It’s not that evil computers were unknown in 1966—they started appearing in sci-fi literature in the 1950s, the same decade that Alan Turing broached the subject of whether a machine could think in his landmark paper “Computing Machinery ... 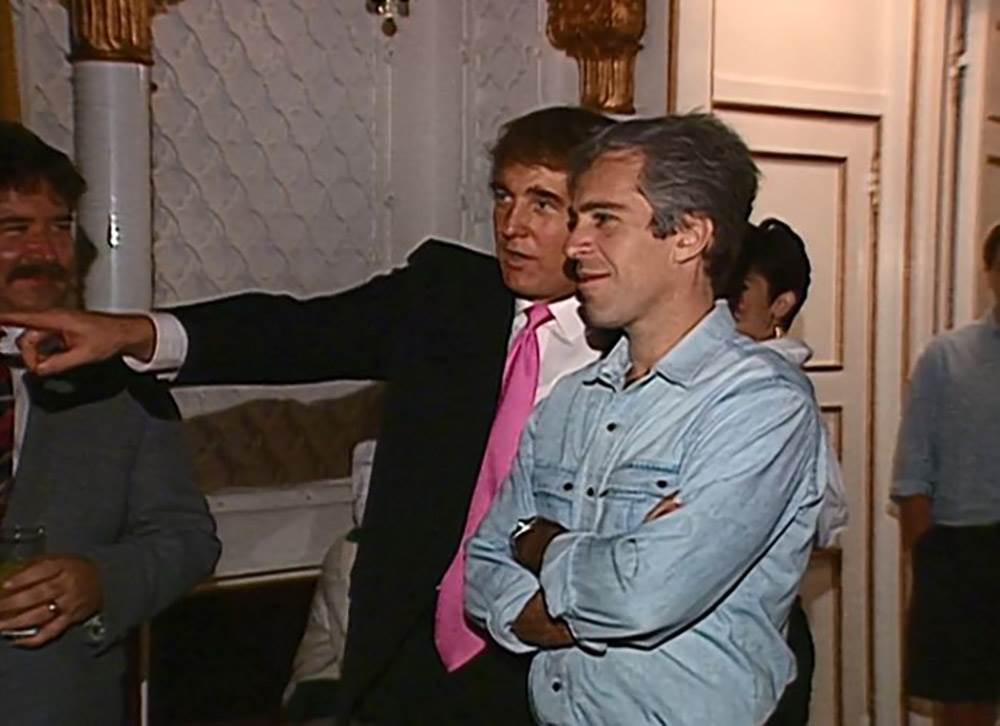