Were I of a cynical mind, I might suggest that the show is in dire straits when a great man of history story that proclaims the future to belong to a white guy and suggests that it’s good to be a billionaire stands out as a relative highlight of the season. Except we all know that the show is in embarrassing shape, with a showrunner who continues to struggle with the notion of aboutness in narrative. Why take an episode whose sins all fall under the heading of “basically the same shit the program does in all its celebrity historicals” and complain about that when it breaks a five episode streak of the show breaking down in far more fundamental ways?

All of which is to say that “Nikola Tesla’s Night of Terror” is pretty good, which is to say that it has the basics down in a way nothing since “It Takes You Away” has really come close to. There’s a refreshing sense of conceptual unity—the conflict between Tesla and Edison, where Tesla is a visionary inventor and Edison a more cynically pragmatic and business-oriented sort, is mirrored by the technological scavenger villains. There’s a sense of actually getting ...

This Primitive Planet and Its Affairs (The Crusade) 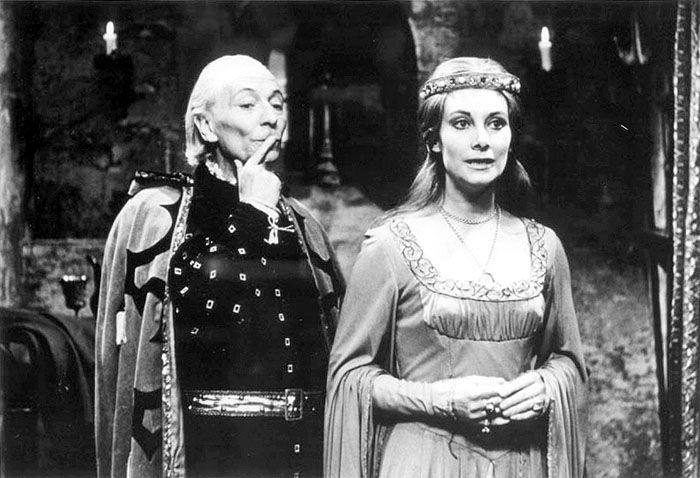 It’s March 27th, 1965. Between now and April 17th, 470 people will die in a dam burst and landslide in Chile, 20 will die when a car bomb is detonated outside the US embassy in Saigon, two will die when the first aircraft lost in air-to-air combat during the Vietnam War are shot down during a strike on the Thanh Hóa Bridge, and somewhere north of 250 people will die in the Midwestern United States in what are called the Palm Sunday Tornadoes, while Richard Hickock and Perry Smith will be executed by hanging for the murders of the Herbert Clutter family, Princess Mary wll die of a heart attack on the grounds of her estate at Harewood House, and the world will edge incrementally closer to the eschaton. Also, The Crusade airs.

Acclaimed Doctor Who critic Philip Sandifer (whatever happened to him?) once attempted to classify the historical stories into two moulds defined by the Season One writers of the genre. Like most of his work, this is insightful but ultimately over-simplified. The more productive approach is to read the historicals as advancing dialectically between John Lucarotti’s harder edged approach to historicals, in which they are a vehicle for ...

An episode with its heart in the right place and its head largely on the moon. In this regard it resembles Himes’ previous effort. The problem is that where “It Takes You Away” moved among a bunch of elements that were batshit weird and largely unlike anything we’d ever seen before, “Orphan 55” moves through a bunch of Doctor Who standards. These are generally among the more interesting Doctor Who standards—a dodgy resort a la The Macra Terror or Delta and the Bannermen, the main reveal from The Mysterious Planet, and a big heavy-handed environmental message like it’s The Green Death. These are all basically good components.

Unfortunately, Himes’s sugar rush sense of momentum keeps any of them from going anywhere. The supporting cast is overstuffed and undercooked, feeling at times like a cut-rate Voyage of the Damned. Interesting ideas flop oddly around the screen, briefly contemplating becoming significant plot threads before declining to. What exactly are the Dregs doing, killing some people and weirdly torturing Benni in a way that doesn’t actually make him stop being a weird comic relief character? What’s the actual substance of the relationship between Kane and Bella? There are stories here, but they’re being ... 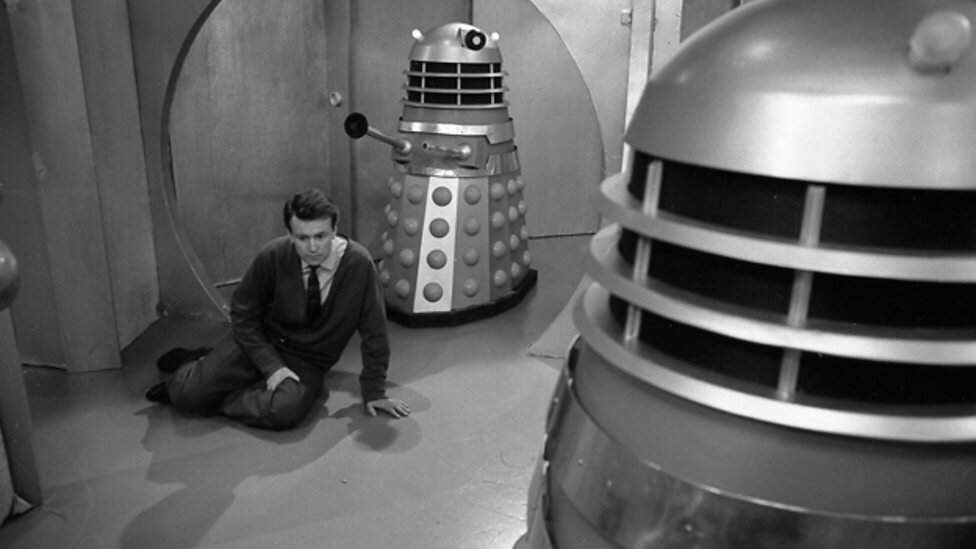 And lo, the “It has been __ episodes since we transmitted a complete piece of shit” board in Chibnall’s office ticks upwards to 3 without unduly threatening to actually be good. Spyfall is much like “End of Days” and “Exit Wounds” in this regard—not so much competent as non-incompetent, television stitched together by someone who has seen enough of it to know where all the pieces are supposed to go, but who has at best a hazy understanding of why they go where they do or what their purpose is.

As with a lot of things that work this way—I made the same comparison last episode, but J.J. Abrams really is an obvious example—this results in a story that is mostly about whatever previous text the writer pinned up on their bulletin board as the model they’re going to emulate. Just like last week pinched set pieces from The Sontaran Stratagem/The Poison Sky and Army of Ghosts, this week we do Last of the Time Lords/The Sound of Drums and The Big Bang. Which, hey, nice to actually see Moffat get pilfered instead of undone. But on a broader scale, Chibnall’s main idea here seems to ...

It is fair to ask what, at this point, we want from Chibnall-era Doctor Who. Obviously I want $800 a week to watch it in the first place, but since you’ve all decided to give me that, I suppose here we are. (Thanks, by the way. You’re all ridiculously generous, and I’d have felt terribly sad not reviewing this.) But more seriously, we should discuss what a successful Chibnall episode would be. After all, if we draw the line at “be at least as good as Dracula” then we’re just going to be depressed for nine and a half weeks. We’re going to need some sort of notion of what a good Chibnall story might be in the same way that one needs a notion of a good Eric Saward story or a good Bob Baker and David Martin story.

Spyfall, after all, gets a lot of things not wrong. For instance, it has a coherent point and a sense of itself as being about something. There’s not a lot of follow-through on it—no real substance to its sense of “vastly powerful tech companies are dangerous and scary” or engagement with the materiality of these things—but it has ...