So, contrary to those who feel it's become 'too PC' (a misprision that is interesting by itself), Doctor Who these days looks increasingly like it is taking a reactionary turn - albeit one of a complex kind - as it seems to drift from being an "accidental critique of milquetoast liberalism" (as Kit Power put it) into an outright accomodation with the systems it has found itself unable to effectively struggle against.  This makes Chibnall's show, in its own way, a mirror to Moffat's, which was also deeply concerned with the limits of resistance to systems.

This is a space for analysing the political attitude found in the content.  But there is also reason to look at what the form tells us, what it assumes, what it permits, etc.  As we've already talked about elsewhere, the form and content are actually inextricable. 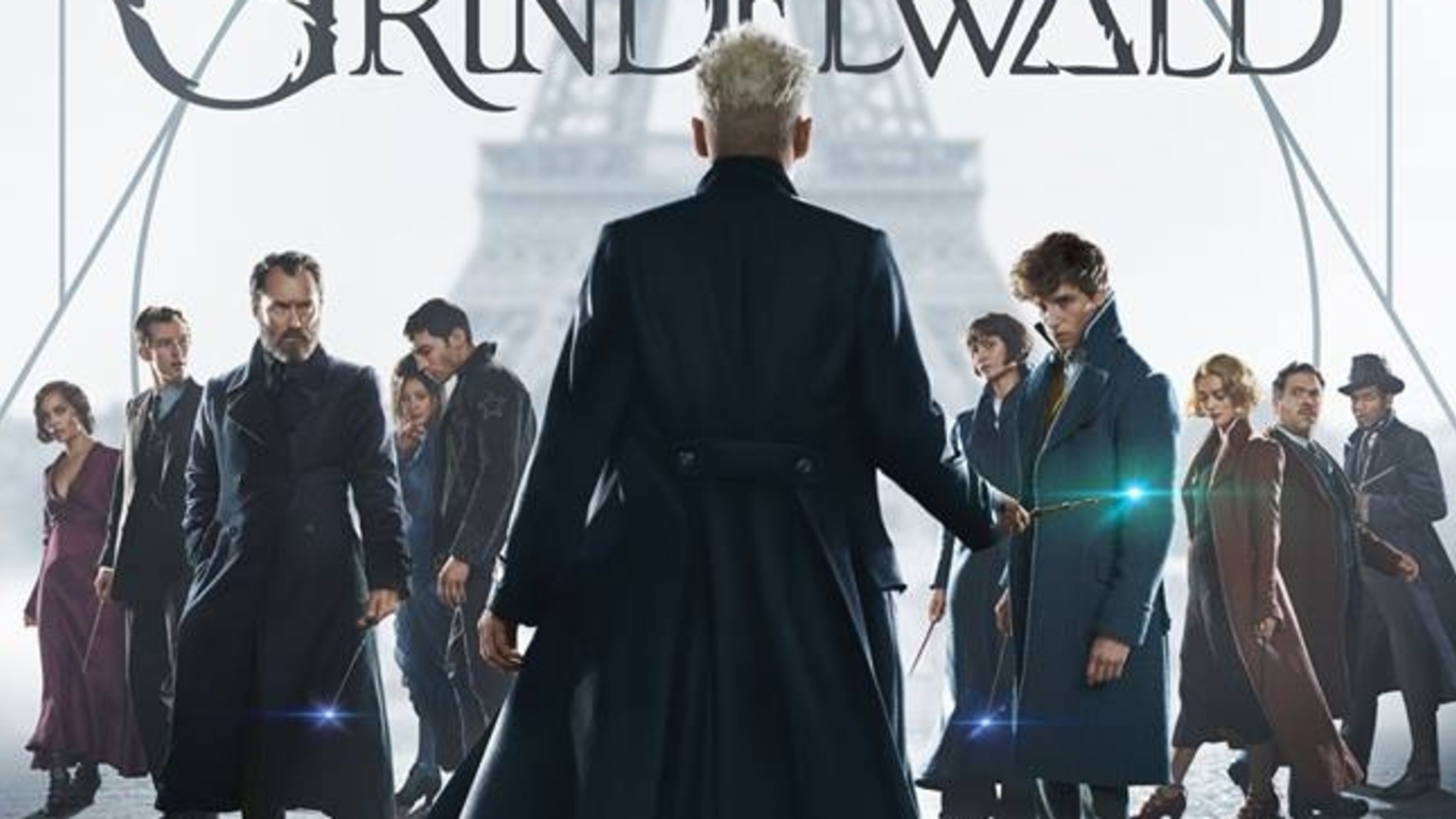 As noted last time, through its strategy - deliberate or not - of eloquent silence, 'Demons of the Punjab' almost says that Partition represents the British in India killing millions.  It establishes that the British are the ones drawing lines and then running away.  Later, the Thijarians say “Millions will die.” The episode aligns the parts of a statement... but never quite joins them up.

In a way this is fair enough, since the statement it never quite makes is both true and an oversimplification. Like many simple truths, it is one important part of a complex reality.   It is true that the British authorities didn’t mean to cause the horrors of Partition, didn’t themselves take part in the atrocities, and didn’t foresee them. It is true that most of the violence was committed by Indians attacking other Indians.  It is true that there has been - both before and after Partition - plenty of violence between Hindus, Muslims, and the other ethnicities in India.  It is true that intractable political arguments and gameplay between the Indian parties - mainly Congress and the Muslim League - helped stymie British attempts to avoid Partition.  It is true that the Muslims had real ... 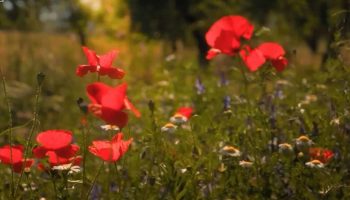 Contrary to myth and apologia, India before the British came was a wealthy, thriving country.  According ...

Sections of this piece are drawn from conversations with Niki Haringsma, whose forthcoming Black Archive on 'Love & Monsters' is really good.  Don't blame her for this though, for god's sake.

The style/substance dichotomy is, of course, false.  Most dichotomies are, when you dig deeply enough. The thing is: dichotomies are also real.  Even false dichotomies are real. Our world - bourgeois society, the capitalist epoch - is made of ‘real false dichotomies’.  The most fundamental dichotomies in our society - capitalist and worker; use value and exchange value - are both real, in the sense of having real material effects, and also unreal, insane, hallucinatory.  Capitalism is the rule of abstraction. It is concrete human existence tyrannised by the slippery, the spectral, the notional.

For Marx, when things are produced as commodities they are no longer just ‘use values’ but now have the divided nature of also being ‘exchange values’.  Use values are useful, sensual, material, human. Exchange value is abstract, useless outside the profit system, and has no use beyond the self-expansion of value. That’s capitalism.  That’s the root of ‘profit for profit’s sake’. Marx sees labour, and thus production, as fundamental to human life and society (our ...

These Things of Darkness - Part 1

Dismembered Bits and Pieces of an Introduction;

A Fingerpost Pointing in Various Directions, Some Wiser to Travel Than Others

It would be obvious and banal to repeat the observation, employed by every hack journalist tasked with writing some bit of Dracula fluff, that “the Count will never lie down”.  Similarly, it would be obvious and banal to liken the spread of Dracula around the world and throughout culture to the exponential, viral expansion of vampirism that would ensue if vampires were actually real.  It would be no more than stating the fact that Dracula is a successful commodity or brand. That is what successful commodities or brands do. They reproduce. Seemingly without human input and out of human control, to the point of threatening people.  They seem to do this despite the fact that their reproduction is actually a result of human production. As with vampires, commodities are reproduced by the parasitism upon, and negation of, the human subject. Capital is the vampire battening on us, as Marx saw.  Commodity production hollows people out. Capital expands as humanity shrinks. The similarity between the viral commodity and Dracula is a tautology, since it has been so successful precisely because it ...