Closer to Glorifying Ecoterrorism than Neoliberalism: The Alex Reed Interview 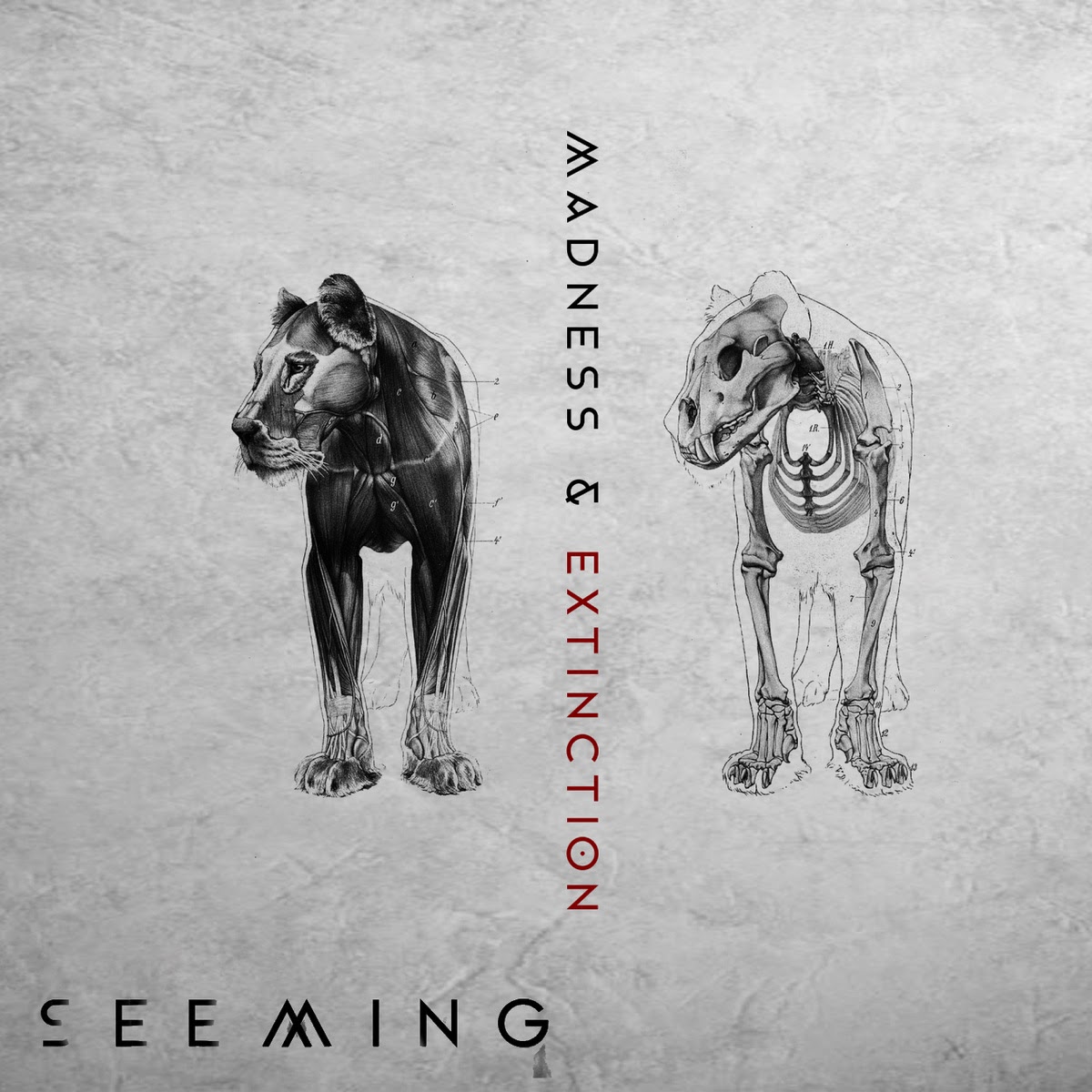 How can I see this video?

Video is delayed a few days because the site slated to premier it just had rough transition to its new format. That's what they tell me, anyway. We'll keep you posted!

you break an unspoken pop taboo and invoke yourself by name

You are now now rocking with will.i.am and Britney, bitch.