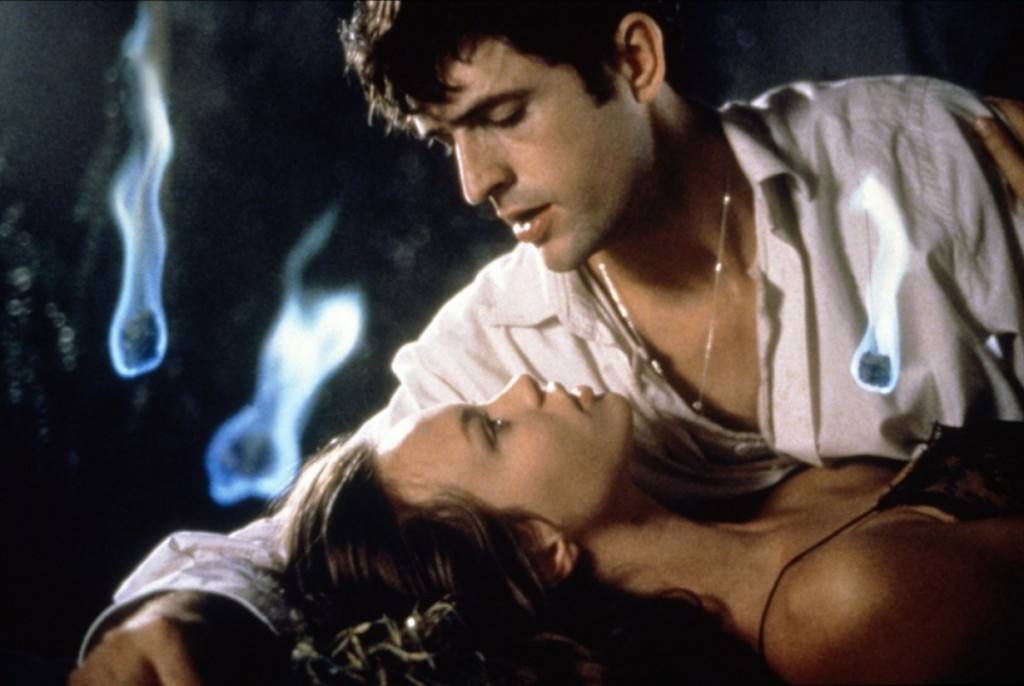 Thanks to my handy dandy fibromyalgia I've been a bit slow to post and also, forgotten to mention a few things I've watched specifically so that I can mention them! All is not lost, I cleverly took notes on my phone that I forgot about and then remembered. My gift to you today? Lots of random notes. I know you love me.

Daniel sat down to watch Cemetery Man for one of his podcasts and I was happy to watch it with him. Just as I forgot to write about Cemetery Man, it's one of those movies I've loved for a long time but rarely watch anymore. I have vague memories of watching this in undergrad with a group of friends and I'm sure that has a lot to do with why I've loved it.
The comic book/cartoon violence and oversexualized women, the drama of the European graveyard, a young Ken-doll Rupert Everett and the similarly statuesque Anna Falchi; from the first scene there is little to make me feel like I should take this movie seriously. Instead, it's as one of the posters describes: "Zombies, guns, and sex!" Oh my! There's lots to find offensive but as a background movie for Halloween, it's still practically perfect in its mediocrity.