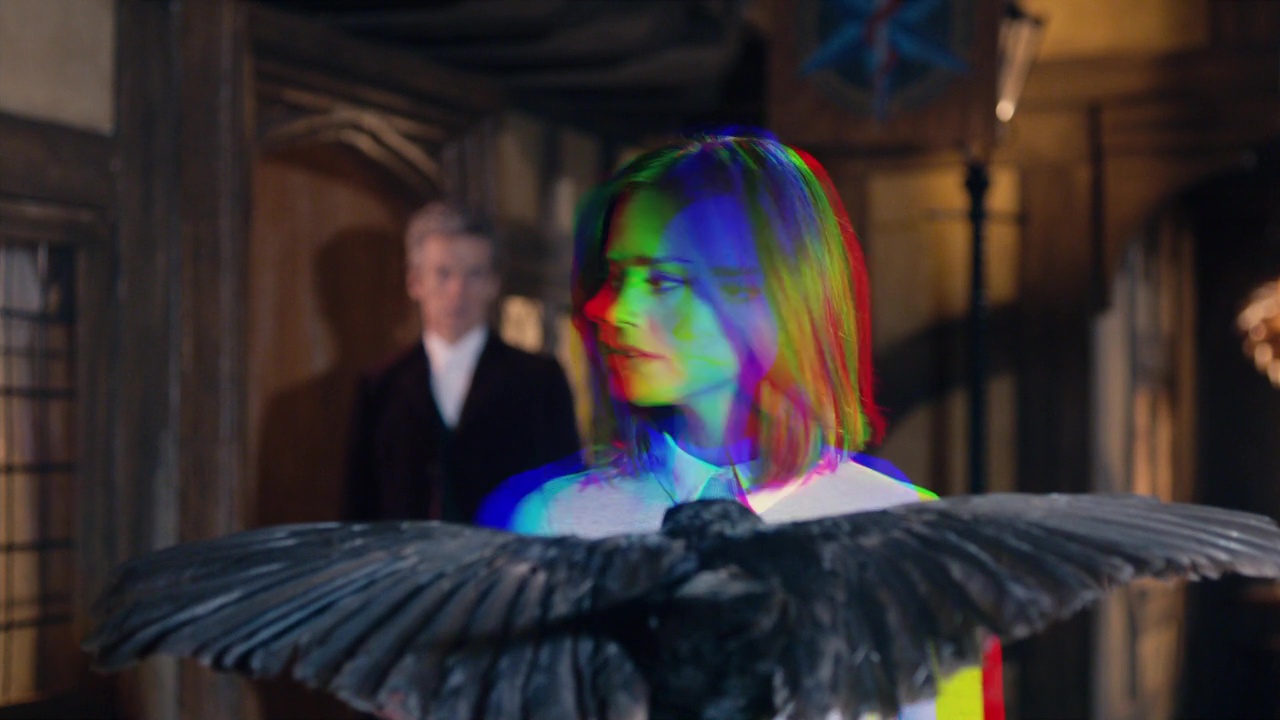 The veil.  A politically loaded symbol.  It carries all sorts of old semiotic baggage, of course.  Weddings.  Widowhood.  Ladies in Conan Doyle who want to hide their identities (thus it has a trajectory into the figure of Madame Vastra via Victoriana).  In genre TV these days, a woman wearing a veil is likely to be a tragic or vengeful figure, hiding a facial scar of some kind.  (See 'Silence in the Library' / 'Forest of the Dead'.)

The veil is thus something that implies a particular set of social situations for women.  The connection appears to be the concept of separation.  The veil is a boundary between the woman and society.  It creates a space in which she can hide her unsightliness, either disfiguring grief or grievous disfigurement, from those who don't want to have to see it.  The wedding veil is lifted as the woman is taken possession of in the marriage ceremony; thus it is there to emphasize her acceptability by temporarily putting it in doubt.  It is, of course, the symbolic tearing of the hymen.  The man takes possession and breaks through the barrier ...

Yes, the female companions of the Moffat era are smart, strong, capable, multi-talented, capable, prone to saving the day, etc.

But this is just the job of the companion.  Even the worst of the classic series companions - Victoria, Dodo, etc - gets to be smart, strong, capable, etc when required.  They don't tend to save the day in the classic series, but they always do what is needed and expected of them.  It's a tautology: the companions do the companion things more or less successfully.  That's not something that's entirely untroubling, but - for good or ill - it's how this works.  In the revived series, a great deal more is expected of the companions.  It's actually worrying just how much is expected of Martha.  But the point is that they all step up because that's what they're in the text to do.  The ones that don't, fail to be companions (i.e. Adam).

You also have to look at what they do and what happens to them on top of their basic role as companion.  Rose rejects the roles of shop worker, daughter, girlfriend ... 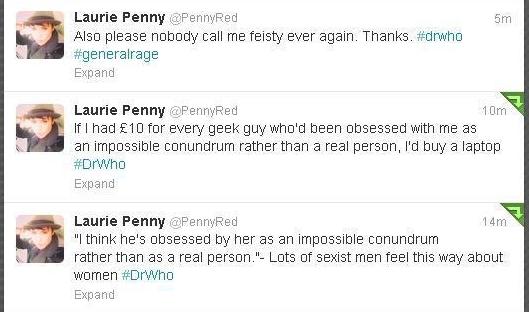