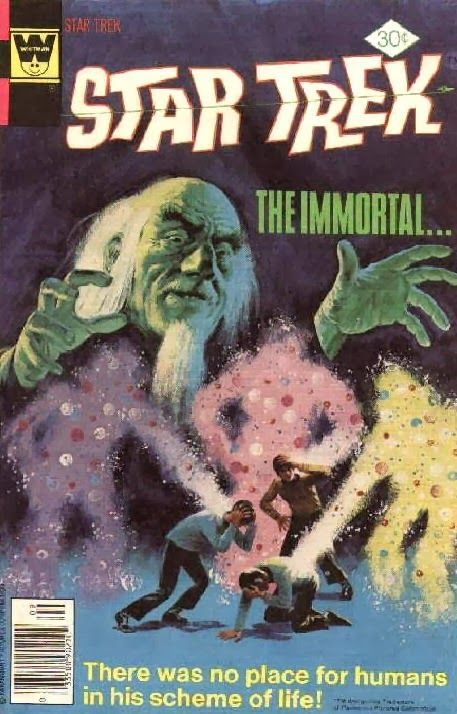 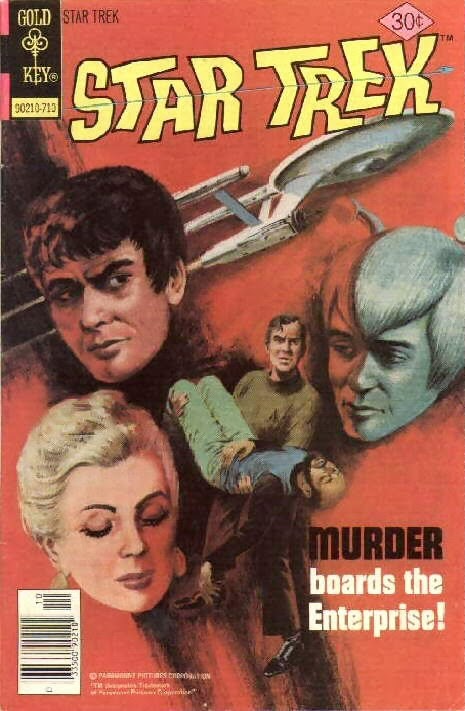 This post exists mostly to introduce someone who will go on to play an important role in the future of Star Trek. Doug Drexler is a versatile visual artist and passionate Trekker who has been, at multiple points in his career, a makeup artist, a set designer, an illustrator, a graphic designer, a dedicated archivist for Star Trek's production history and, briefly in 1977, a comic book creator.

A first generation fan, Drexler briefly ran a Star Trek boutique in New York City in the mid-70s before authoring and editing some early magazines and technical reference works and, after sneaking onto the set of Star Trek: The Motion Picture, made a promise to himself that he would be involved in the franchise professionally some day. It took Drexler awhile to fulfill his dream, though: He spent the early 1980s doing makeup work for movies like Amityville 3-D and C.H.U.D. and while he struck up a correspondence and friendship with Michael Westmore during the pre-production of Star Trek: The Next Generation, he was unable to secure a job on staff.

Drexler eventually won an Academy Award for his work on Dick Tracy in 1990, after which he ...

Myriad Universes: The Planet Of No Return (Gold Key) 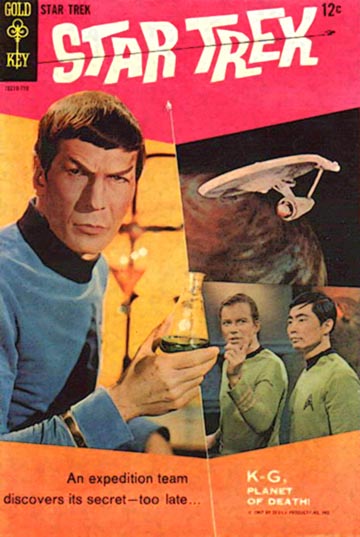 One of the key points frequently brought up in fan discussions about the differences between Star Trek, Star Wars and Doctor Who as large-scale science fiction franchises is that Star Trek supposedly has a hard and fast “canon”: A meticulously constructed and maintained Official History of stories that actually “happened” as opposed to ones that “don't count”. For better or for worse, this is seen as a major point of contrast between the three franchises: Star Trek's canon is supposedly absolute, whereas Star Wars' is more fluid and the subject of much debate. Meanwhile, true Doctor Who fans will be quick to point out their show has no canon at all: Every single Doctor Who story that has ever been told both did and didn't happen, depending on the perspective of the person making judgment calls about it.

I've never been especially fond of the idea of canon. Aside from the self-evidently rather silly notion of squabbling over which events did and didn't happen in a fictional world, to me the concept grows out of a particularly exclusionary mindset and approach to genre fiction I pretty strongly disagree with. While the fundamental goal may be ...