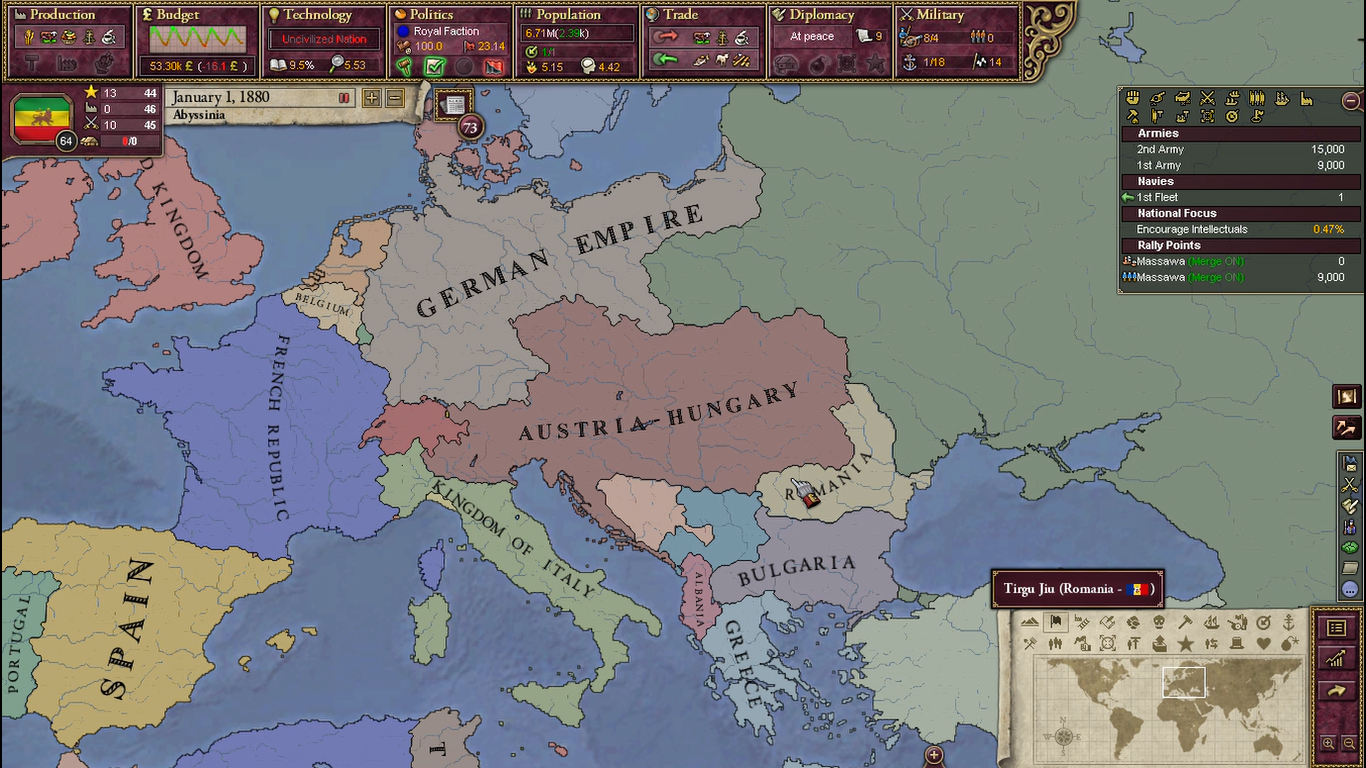 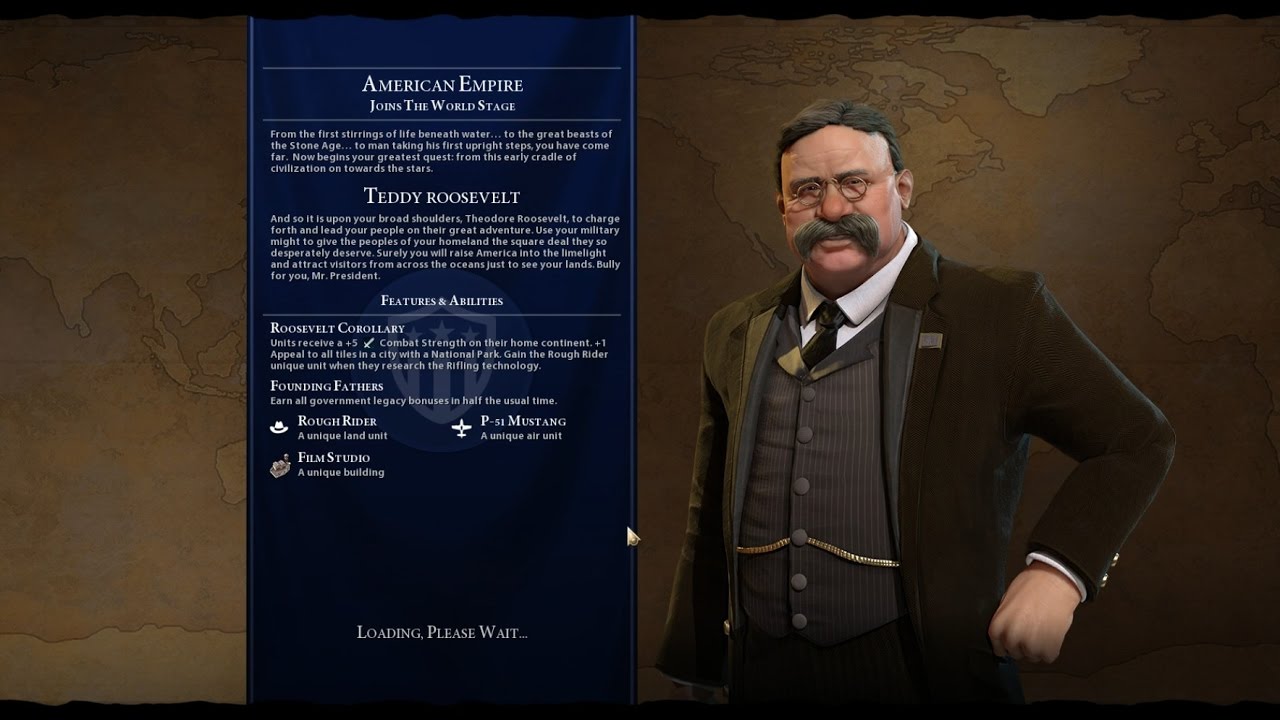 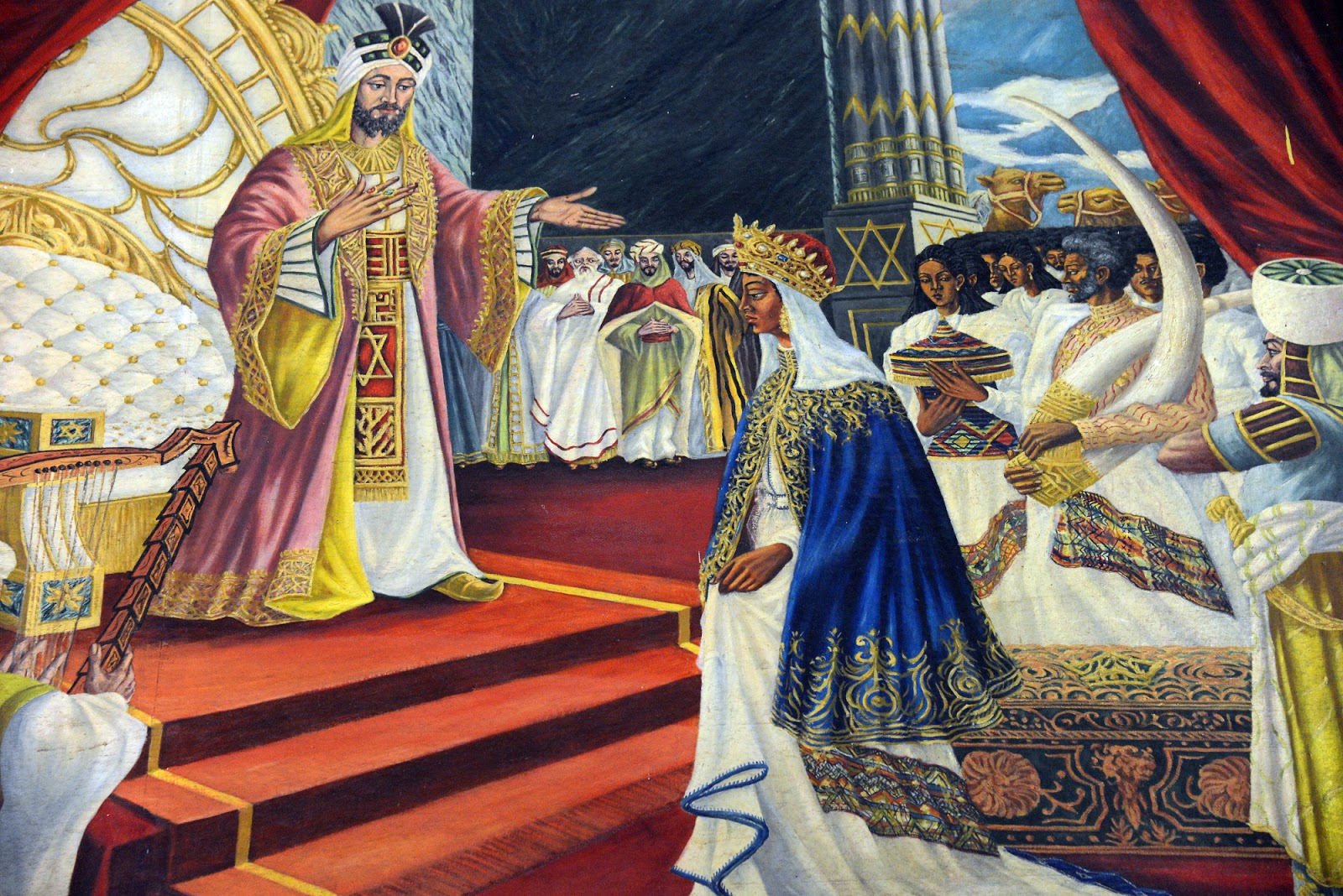 Posted by: Forest of Illusions 2 years, 5 months ago