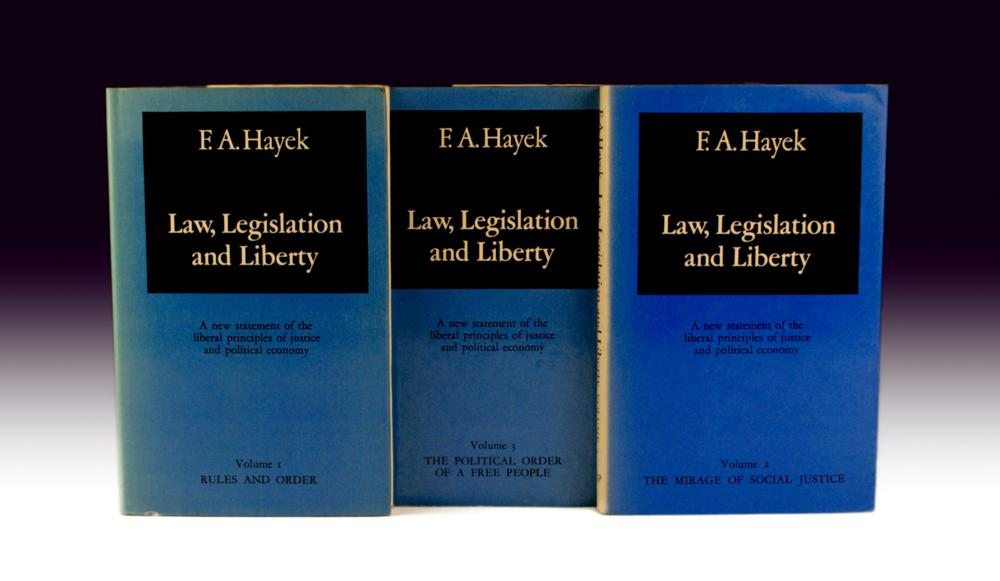 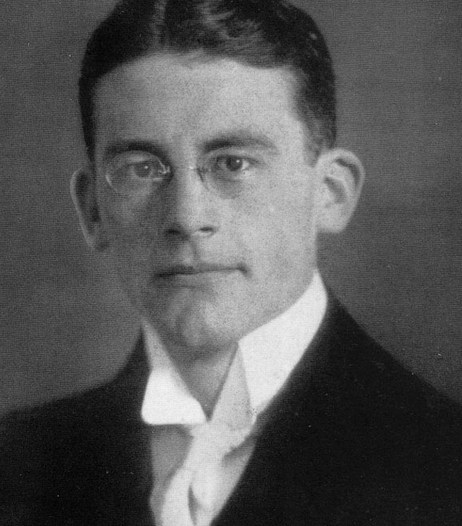 Meanwhile, I will continue to post sections here which were cut from the essay for length reasons.  My Patreon sponsors will get those at least a week before they’re made public.  For instance, next week’s public post will go up at my Patreon - for patrons only - later today (probably).  My patrons will also hopefully get early access to podcasts before they go up.  Daniel and I just recorded a WWA Footnote cum Shabcast (Wrong with Shabthority?) on our mutual researches into the Right.  That’ll be along soonest.  We also have three other podcasts in the works, including a WWA Footnote featuring all four of us talking about the Trumpaversary.

By the way, I want to publicly thank those patrons of mine who stuck by me during a long period when I was finishing the Austrians piece by racing to turn huge piles of notes ...

As some of you will be aware, especially those of you who’ve been following my whining about it on Twitter, I’ve recently been finishing up something I’ve been writing about the Austrian School of economics (y’know, Mises, Hayek, Rothbard, right-libertarianism, etc).  It’s my side of a collaboration with Phil for his next book.  It’s taken a long time (my fault) but I just finished.  One of the reasons it took so long was because I kept falling down rabbit holes, so to speak.  The good thing about that is that it has left me with excess material I can write up.  And here’s the first bit.

By the way, people who give me as little as $1 per month on Patreon saw this days ago.

The Koch Brothers.  Billionaire reactionaries whose dad co-founded the John Birch Society, and who now act as money-pits and eminences grise for huge sectors of the US Right.  Greasers of the wheels of the Tea Party.  Suffice to say, they – along with others of their kind including the DeVos family – have also funded organisations like CPAC, the American Enterprise Institute, the Heritage Foundation, and the Cato Institute (co-founded by Murray Rothbard, by ...

Jeremy Corbyn is a decent man, and he’s closer to my viewpoint that just about anybody else in mainstream politics, but he’s still basically just a moderate Social Democrat.  The media buzz about him being “hard Left” is ludicrous nonsense.   It’s a sign of the media’s extreme Right-wing agenda/viewpoint, a centre-ground shifted to the Right beyond anything known since the early 20th century, and the widespread (and very consciously inculcated) political illiteracy that now pervades the UK like a plague.

I think Corbyn’s usefulness lies almost entirely in the opportunity he presents for us to push the conversation in certain ways.  I will push him over the other candidates, and I will support the good stuff he says and does as Labour leader (if elected) because it’d be insane to do anything else.  The opportunity for propaganda is itself reason to do this.  The subsequent opportunity for anti-reformist, anti-Labour propaganda when Corbyn sells out - because he will, make no mistake... they always do, the structural logic of the situation makes that inevitable - will be worth having too, speaking as a revolutionary.

The Labour Party will be relieved to ...

It's always puzzled me, this thing about people getting right-wing as they get older.  You'd think that the opposite would happen.