Posted by: Jack Graham 11 months ago 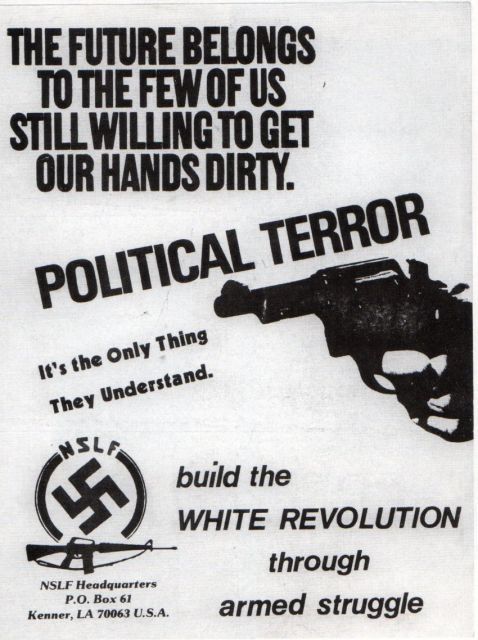 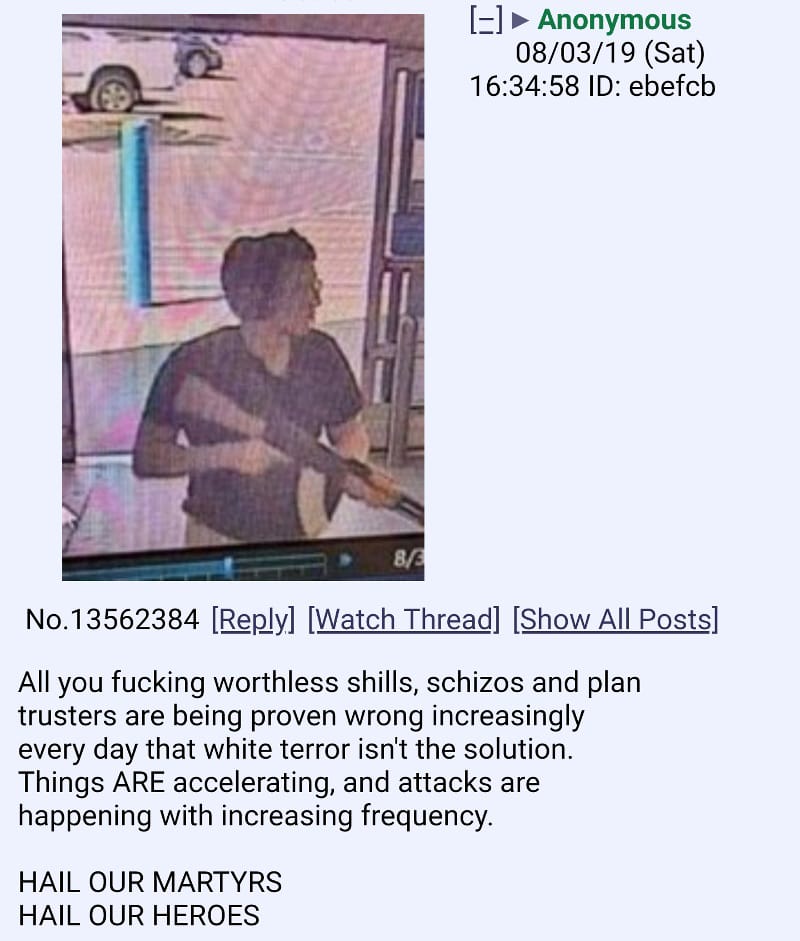 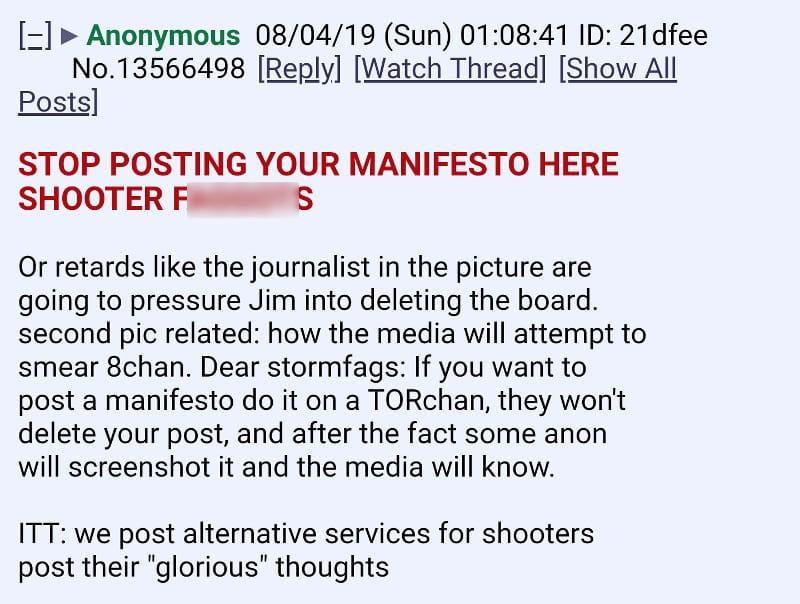