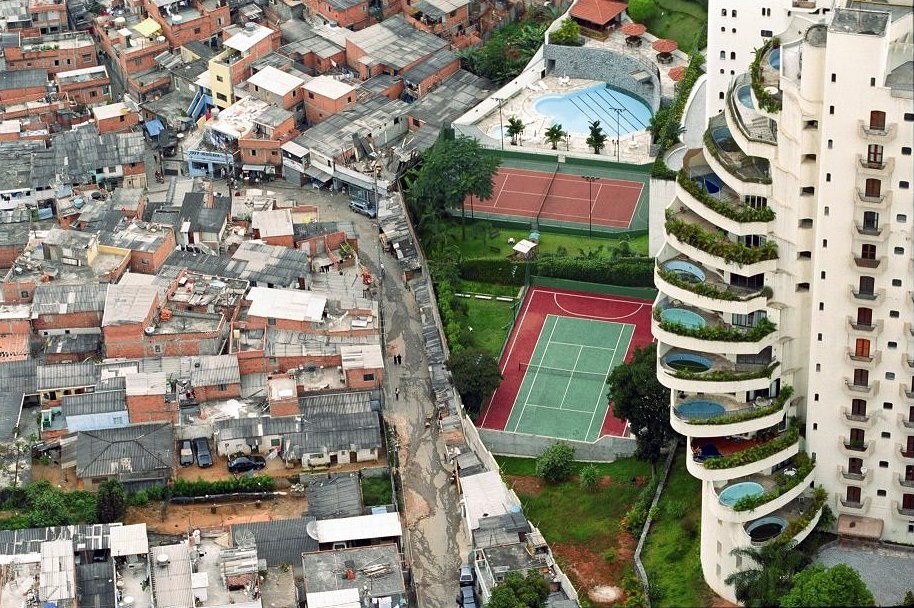 Paul retired from politics in 2013, but his shadow is long on the libertarian Right.  After the above exchange, Paul – a former medical doctor and a fervent libertarian, indeed a ‘paleolibertarian’, a follower of the syncresis of libertarianism and far-right conservatism invented by Murray Rothbard and Lew Rockwell – suggested that the hypothetical man in the question should have a private medical plan.  "We've given up on this concept that we might assume responsibility for ... 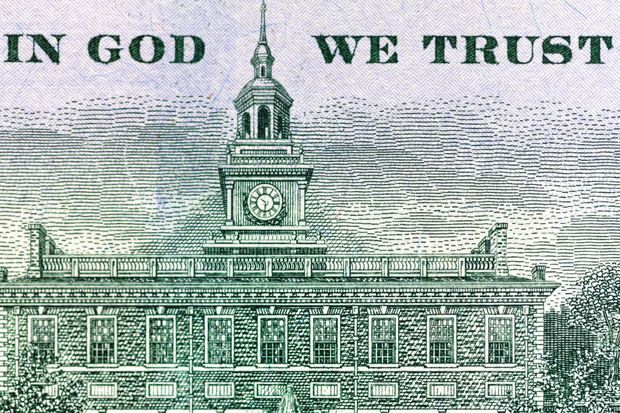