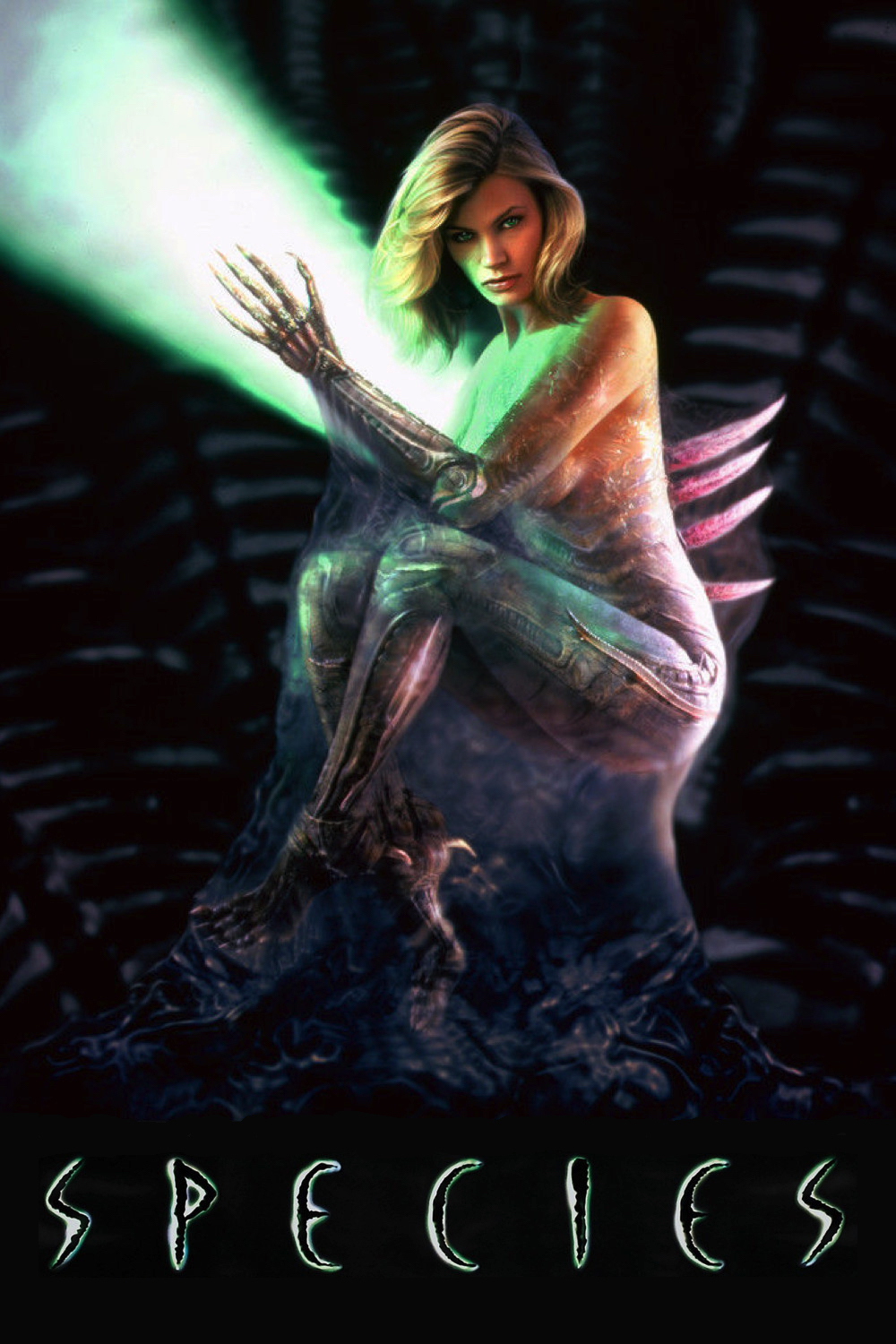 1995 was a major turning point in my association with pop culture. It was the year my family first got satellite TV, and while this meant I finally had access to television besides three channels of varying degrees of snow for the first time ever, it also meant the end of my association with Star Trek for five years.

I've of course told this story a lot, but it bears repeating one more time. In the 80s and early 90s, Star Trek: The Next Generation and Star Trek: Deep Space Nine had an unusual direct-to-syndication deal, whereby they would be included as first-run series as part of a syndication package local affiliates of the major national networks could bid on to fill gaps in their programming schedule, which would otherwise include stuff like game shows or reruns of popular series from past decades. For those outside of the US, in this country our national networks have local regional partners for every municipal area, and while they all get the network's primetime shows, stuff like local news and weather will be different station to station. Back in those days the syndicated shows were different too, which could lead to ...

This is the fandom war I remember The first in the world.

OK, I'm not going there. Not tonight. Babylon 5 doesn't deserve that. Not least of which because this is a show that when I look at it I don't so much see something actively offensive as much as I do a case of heroic ambition tragically misplaced and misguided. Let's not beat around the bush and deal with the obvious straight upfront, shall we? Babylon 5 isn't very good. Phil has actually already articulated the reasons why very well in a piece for TARDIS Eruditorum some years ago, so I'm not going to make much of an effort to restate the arguments. Just go read that essay instead. There's way more interesting stuff to talk about in regards to Babylon 5 from a Star Trek: The Next Generation/Star Trek: Deep Space Nine context than tritely comparing their respective quality.

During the mid-90s, you couldn't go anywhere in sci-fi circles without publicly stating your position on the biggest, most controversial sore point since they announced a new Star Trek with a balding English thespian instead of Captain Kirk: Which was ...

During the decade roughly spanning the years 1985-1995, Western animation, previously seen as something of a washed-up embarrassment of an industry that only produced patronizing throwaway entertainment for particularly dumb children, underwent a widespread creative and commercial renaissance. One of the pioneering studios of this period, which animation historians have imaginatively dubbed “The Renaissance Age of Animation”, was Disney, whose new CEO Michael Eisner (whom longtime readers will recognise as the former chief of Paramount who worked with Gene Roddenberry on Star Trek Phase II) sought to reverse the company's ailing fortunes by doubling down on creative quality control. For inspiration, Disney's animators looked to (in some cases copied) the style of Japanese anime, which was at its zenith in the mid-80s, and in particular the work of Hayao Miyazaki. The initial result of this was Adventures of the Gummi Bears, a high-profile Saturday Morning Cartoon Show that revitalized the block and genre by emphasizing high production values, tight, quality storytelling and a strong focus on fantasy action and adventure narrative. Adventures of the Gummi Bears was an international smash hit, singlehandedly ushered in a brand new age for animation and forced Disney's competitors to follow suit ...

I remember quite well when the first trailers for Enterprise debuted. I'll save talking about exactly how much of an event it felt like for me (that's two books from now, after all), but one thing in particular caught my attention straight away: There were these two guys (in *baseball caps*) sitting in what I assumed to be some form of shuttlecraft talking about how the new Warp Drive engine would allow them to go to “Neptune and back in six minutes”. One of those guys looked awfully familiar-Was that...was that who I thought it was?

Omigish it is! It's Scott Bakula! The guy from Quantum Leap is on Star Trek! And he's the new captain!

Quantum Leap is a show I have fond memories of. It was never something I followed religiously; I was only ever a casual viewer. But it was a show that seemed to always be around, it eventually developed a kind of comfort blanket appeal for me and, in retrospect, seems actually sort of lovely and wonderful. I remember Starlog Magazine covering it back in the day when it was on ...

This is going to be another of those essays that crop up every now and again where I am 1000% confident my readers know far, far more about the subject matter than I do.

I never watched Red Dwarf. In fact, I'd never even *heard* of it until I started hanging around niche sci-fi analysis blogs four years ago. Apparently, this is something that's been a huge part of a lot of people's lives for many years now though, and given there are ten (going on eleven as of this writing) seasons of this show plus a fair amount of tie-in material, there's no way I could be expected to put together a comprehensive retrospective of this thing, so, sorry in advance. What I'll try to do instead is briefly take stock of some observations I've made about Red Dwarf's fandom and how they feel the show fits into the larger narrative of voyaging starship stories.

The curious thing I've noticed about Red Dwarf fans, at least the ones I've read and from what I've been able to discern through my ... 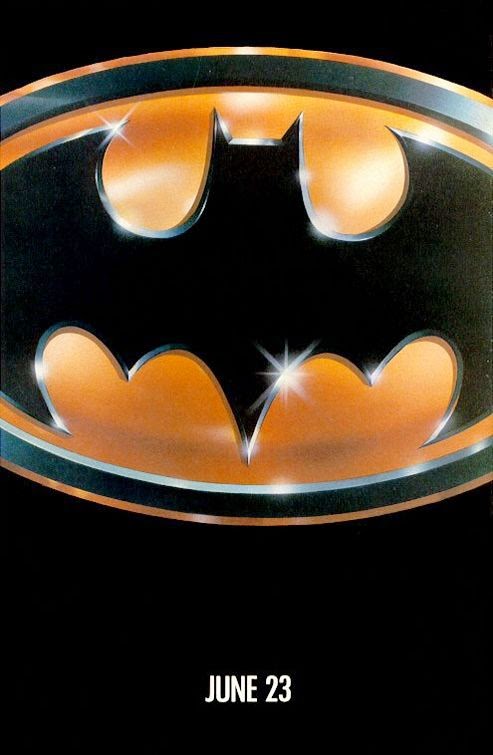 Yeah, yeah, I know-Another retrospective on the 1989 Batman movie. As if the world needs another of the bloody things. It *is* a major cultural signifier of the summer, though, and is furthermore at least partially responsible for the malaise of Star Trek V: The Final Frontier: We can't exactly ignore it, so just bear with me and I'll try to make it worth your while.

As I've said elsewhere, US superhero comics are not my medium of choice. I have no emotional attachment to them and are blissfully unaware of the comings and goings of DC and Marvel beyond the bare minimum of what is absolutely required so as not to be persecuted by Nerd Culture. So frankly, I couldn't give a neutrino's emission about how Batman stacks up as a comic book movie: Comics and comic culture are entirely peripheral to what this movie is and what it did. This was a legitimate pop culture phenomenon with viral marketing and everything and remains a cultural touchstone for generations of filmgoers regardless of the frequency of their patronage of comic shops because, difficult as it seems ...

Hi everyone. Since we're all friends now and this is a judgment-free zone, I'd like to tell my story here today as part of sharing time. I know we've all been talking lately about the things we grew up with and how they shaped us into the people we are today, so in light of that I have a confession to make. I never grew up with Doctor Who.

Let's be realistic here. Nobody reading this needs me to explain to them what Doctor Who is. It is, as of this writing, arguably the biggest, most talked about, most beloved and most overanalyzed television show on the air today. It has a cultural weight that utterly demolishes everything else remotely comparable, and regularly sweeps the science fiction awards shows year after year partially because it's the only science fiction show left on TV. As I write this I'm coming off of the franchise's fiftieth anniversary in 2013, a year where it absolutely dominated entertainment headlines and was an omnipresent sight in every store, at every convention, and in every neighbourhood. Doctor Who currently has a ... 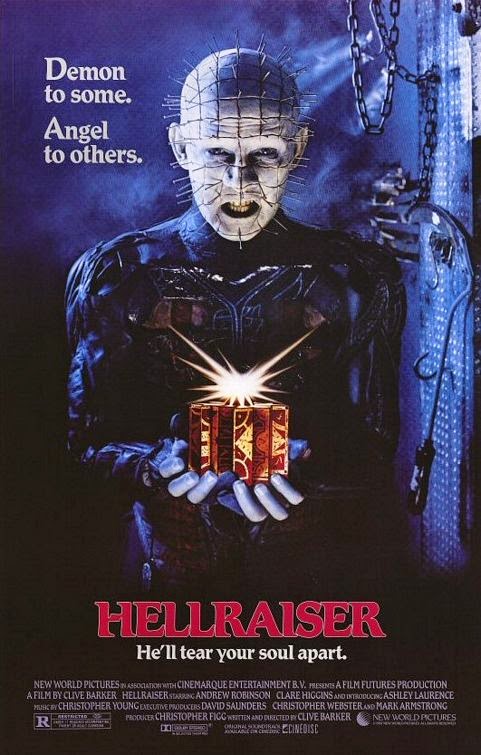 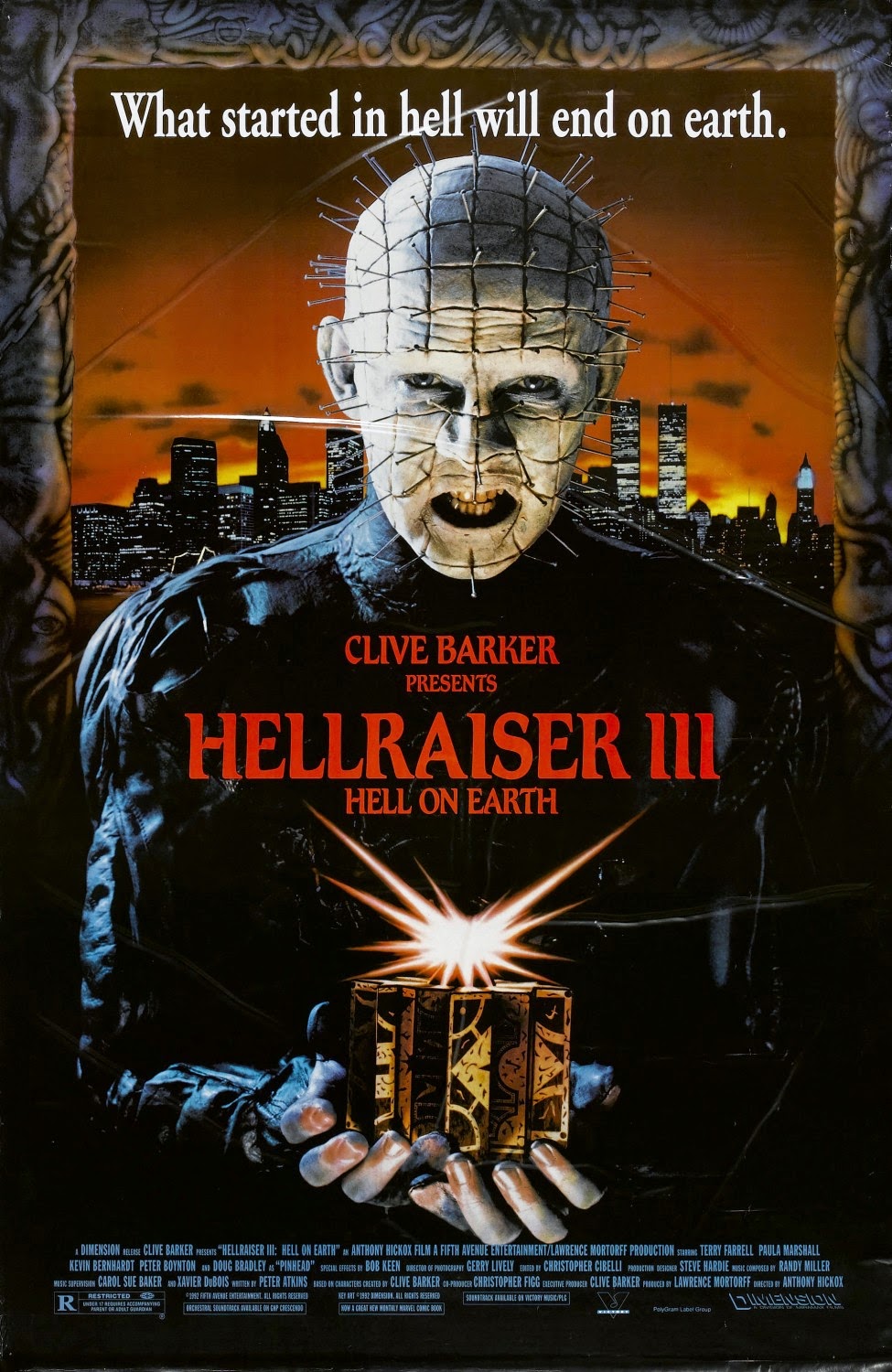 I know for me, while horror is not a particular favourite genre of mine, the bits of it I partake in I enjoy because of the way they build atmosphere. That's sort of been a defining theme in all of my various media interests: I like things that can build a mood and a feeling. A lot of the reason I'm so partial to ...