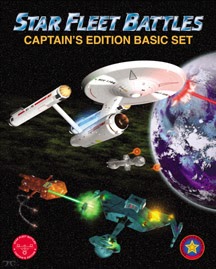 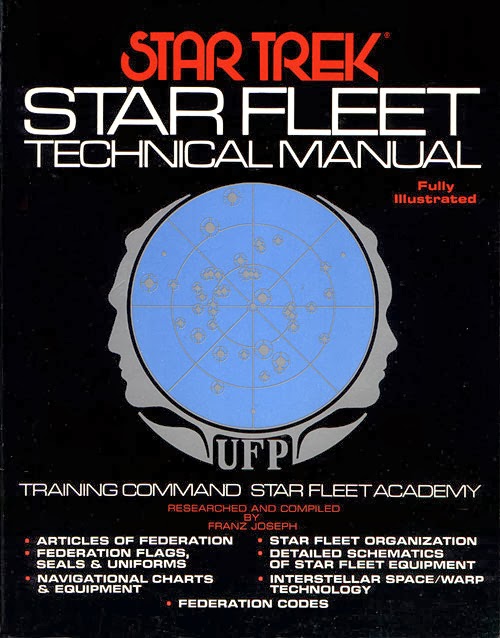 The idea of doing licensed products for Star Trek in the gap between the Animated Series and the film series was, let's admit it, a strange one. It's not like today, where any genre fiction work is seen as a potential massively lucrative (and desperately needed) franchise and is milked for everything it's worth from the moment it hits the scene no matter how paper-thin the source material is or how niche the fanbase. Back then, there were definitely properties that made money and were popular and those that weren't, and you didn't tend to get merchandise out of properties that weren't.

Star Trek itself fell into an interesting space on this spectrum: It was certainly well-known, but, as far as an entire generation of people were concerned (and momentarily discounting the few die-hard fans who had remained obsessed with the show all this time), it was likely a show they hazily remembered that hadn't been relevant in almost a decade. But there was also that contingent of new viewers who were just now getting exposed to the show through the syndicated reruns: This was the first exposure to Star Trek they had ...