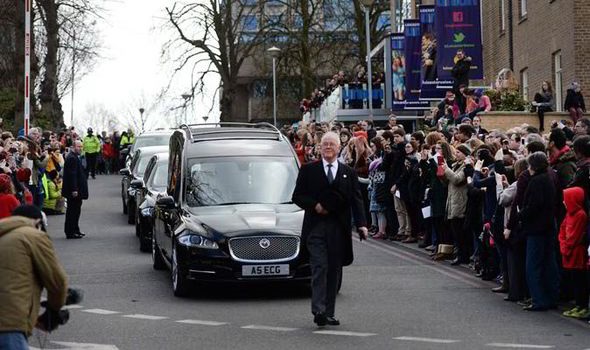 This year, the English have been making fools over themselves over a posh dead guy. Wow, there’s something you don’t see every day. Sorry, did I say that’s something you don’t see every day? Silly me, what was I thinking? I meant, of course, that that’s something you do see every day. Literally, every fucking day. It’s practically our national pastime; worshipping posh dead guys. When we’re not worshipping posh live guys, that is. Everywhere in England, this is our thing. And Britain generally, if we’re honest… though the rest of the United Kingdom has the excuse that the dead guys (generally posh within their own context) they fawn over tend to at least be people who in some way stood up to English imperialism.

What a strange relationship we have in my country! (As an Englishman, I have the luxury of being able to blithely think of other people’s adjacent countries as being bits of mine… though there is some progress to be seen in the fact that, these days, that generally only works with adjacent countries.) In my country you can travel, in a relatively brief time, from a place where there are statues of English guys who ...