Viewing posts tagged you're not actually reading this are you?

I want to take a moment to tell you all about some music I love.  I am a devotee of movie soundtracks.  I am particularly fond of two movie scores by Eliot Goldenthal.

Alien 3 (which I've been thinking about lately because of this)

Amazing scores.  Do stick with Titus after the famous bit at the start.  The rest of the score is equally good.

) while trying to write a fiction project I've currently got on the boil.  I really don't know why I'm telling you this, except that I like to share nice things.

By the way, the films I've mentioned are all particular favourites of mine (apart from The Dark Knight Rises, which is a bloated, pompous, incoherent fascist nightmare of a movie).  Yes, I like Alien 3 and Mary Reilly.  In fact, I love them.  And Half Blood ... 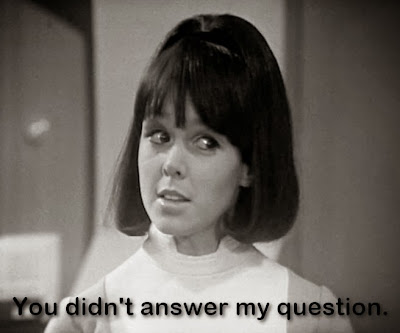 Here are a few of the fortunes I devised during my first week as a writer of fortunes at Trang's Fortune Cookies Ltd:

YOU ARE CURRENTLY BALD.  THIS IS A MISTAKE.
OBEY THE WISDOM OF THE FROG.  HE KNOWS.

LOOK NOT TO THE RIGHT NOR TO THE LEFT BUT SIMPLY DO.
KEEP IT SIMPLE.  COMPLEXITY KILLS.
HAPPY THE MAN WHO KNOWS NOTHING OF CHEESE.
STARSKY AND HUTCH, I SUMMON YOU.

I LOVE YOUR EARS, MY LITTLE FRIEND.
ABUSE ANTS.
Mr Trang speaks no English, but he pops his head round my office door every day and expresses his benevolent interest in my work by means of gestures and facial expressions.  I show him my work book.  I concoct something in the region of 500 fortunes a day.  More, on a good day.  Mr Trang cannot read them but he casts his eyes over my work politely.  He smiles and nods encouragingly.  Sometimes he bows and mimes applause.  I smile back, bow in return and mime modest shrugs.  This appears to please him and he leaves.

I came to work at Trang's after losing my job at the Ministry ...

Things have been weird for me lately.  In a bad way.  Personal stuff.  Worries.  Health issues.  Melancholia.  And other obsessions, plans, dreams... including a recurring one that I really should've abandoned by now...  but haven't.  In short: no time (and not much inclination) to blog.  The promised Skulltopus post on 'Image of the Fendahl' is stalled, swollen to vast and unruly size, stuck at an impasse, erupting out of the Skulltopus category into all sorts of other genres (appropriately enough).  Bear with me, Reading Few.  I will rally.