Spot the Difference (Hint: There Isn't One) 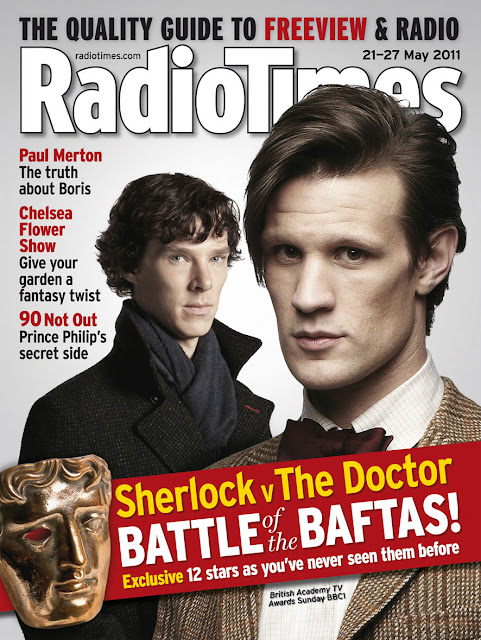 Two utterly generic, handsome-in-a-slightly-unusual-but-not-too-unusual-way blokes, both with hairdos that were carefully shaped to look messy, both in geek chic costumes, both playing dreary 'modern' versions of fictional protagonists who have now become brands and nothing more, both as bland as fuck.

How telling that the RT can deliberately put them both on the same cover... without realising that, in so doing, they're demonstrating the paralysing homogeneity to which two great characters have now been brought by a cavalcade of cynical, philistine, cultural vandals. Share on Twitter Share on Facebook