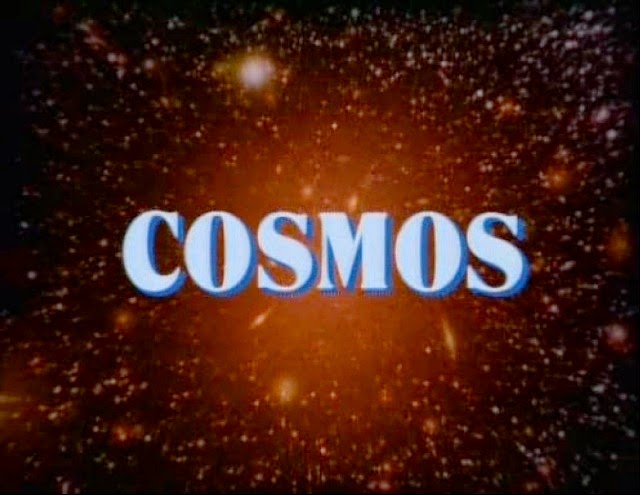 There are, in the history of television, extremely few moments like this one, where the heart and soul of an entire generation is swept up in the rapture of a shared experience that becomes the defining memory of an era.

Cosmos, which opens declaring itself to be standing “On The Shores of the Cosmic Ocean”, is on its own a watershed. This is the series that not only made PBS, but codified the documentary as at least I remember it and changed the face of not only the popularization of science, but of science itself. It really is astonishing to look back and see how so much of the discourse we now associate with science can be linked directly to Carl Sagan's ethos and positionality. Because this is what makes Cosmos so special and why it remains relevant and valid over thirty years later when the world it came into and spoke to now belongs to some long-distant and half-forgotten mnemolic time-spacescape: And even though his perspective has been frequently misunderstood and his name invoked in vain by the many, many people to come in his wake, the fundamental and provocative radicalism of his voice still resonates, and is ... 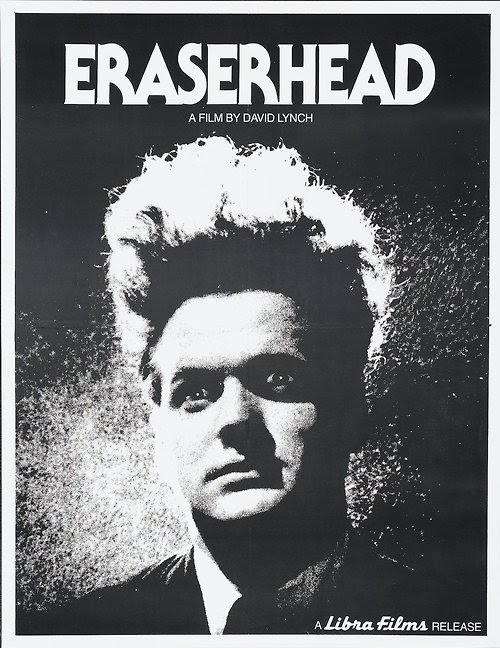 Here's another entry I know I'm likely out of my league on, but we're doing it because we really don't have a choice. David Lynch has been cited as a primary influence on an extremely significant creative figure for...not the period of Star Trek we're about to enter, but the one right after that, and continuing on to 2005. And since 1977's Eraserhead was Lynch's motion picture debut and widely considered to be the best demonstration of his perspective, we need to take a look at it for the future's sake.

Since context and influence is the name of the game today, I won't beat around the bush and come right out and say the person I'm talking about is Brannon Braga. Braga is, suffice to say, a controversial figure within Star Trek, and definitely a misunderstood one. Along with Rick Berman, he is almost universally blamed for killing the franchise off in 2005 and his reputation in Star Trek fandom tends to hover between “Public Enemy Number One” and “Satan”. This in spite of the fact Berman helped shepherd Star Trek through what is typically seen to be ... 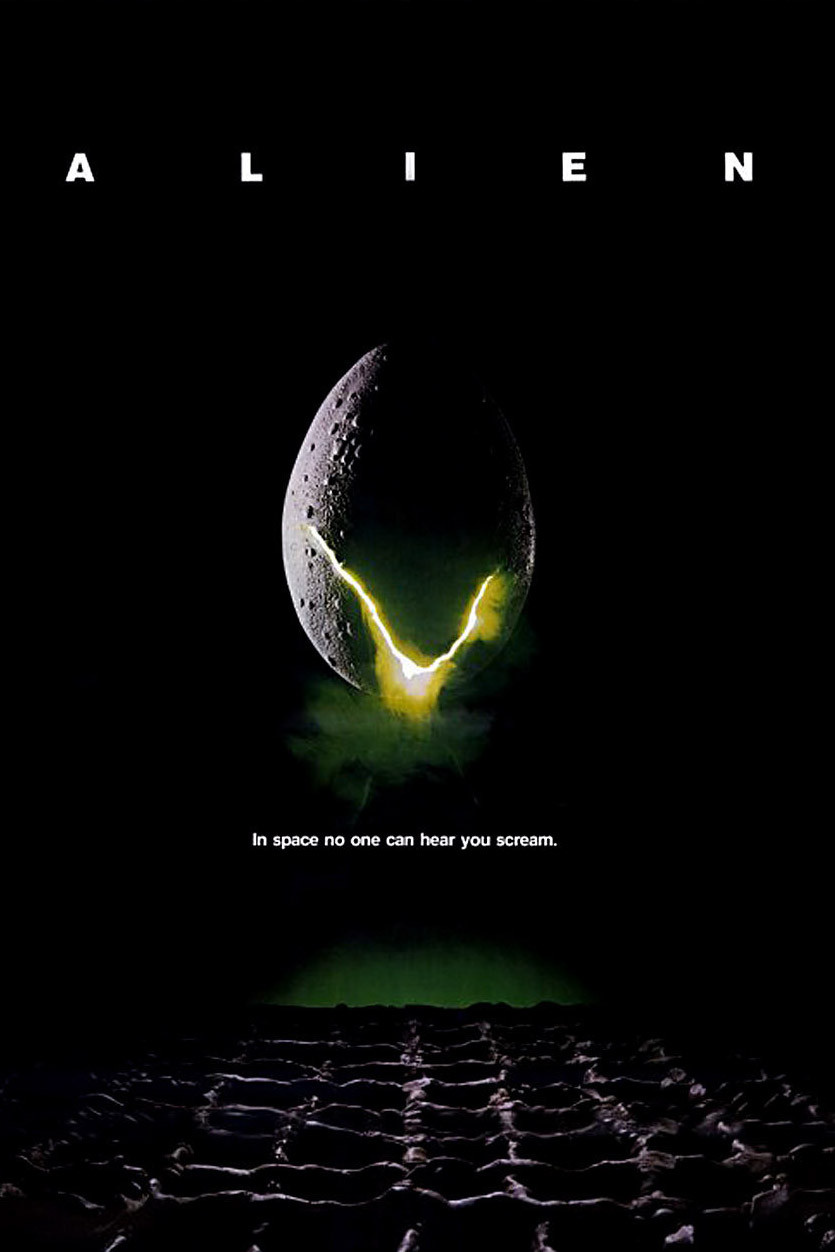 I actually went back and forth a bit on whether to cover Alien or not. It is certainly one of the most important movies from this period and a landmark in its genre: I'm not disputing that. The influence on Star Trek, at least of this particular film, is tenuous at best, but it's not like that's ever stopped me before and Alien does do many things right that subsequent science fiction works should emulate more frequently. The catch was never whether Alien was an important movie worthy of discussion, but whether or not it was an important science fiction movie, because in spite of its futuristic outer space setting, Alien is actually more properly thought of as a horror movie.

However, there's simply no getting out of talking about the sequel in 1986 and there's another movie related to this one I'd kind of like to talk about a bit once we reach the 1990s, so to LV-426 we go.

Like Star Wars before it, Alien is a movie about which I have extremely little to add to the discourse that's already out in the wild, and this time I don't ... 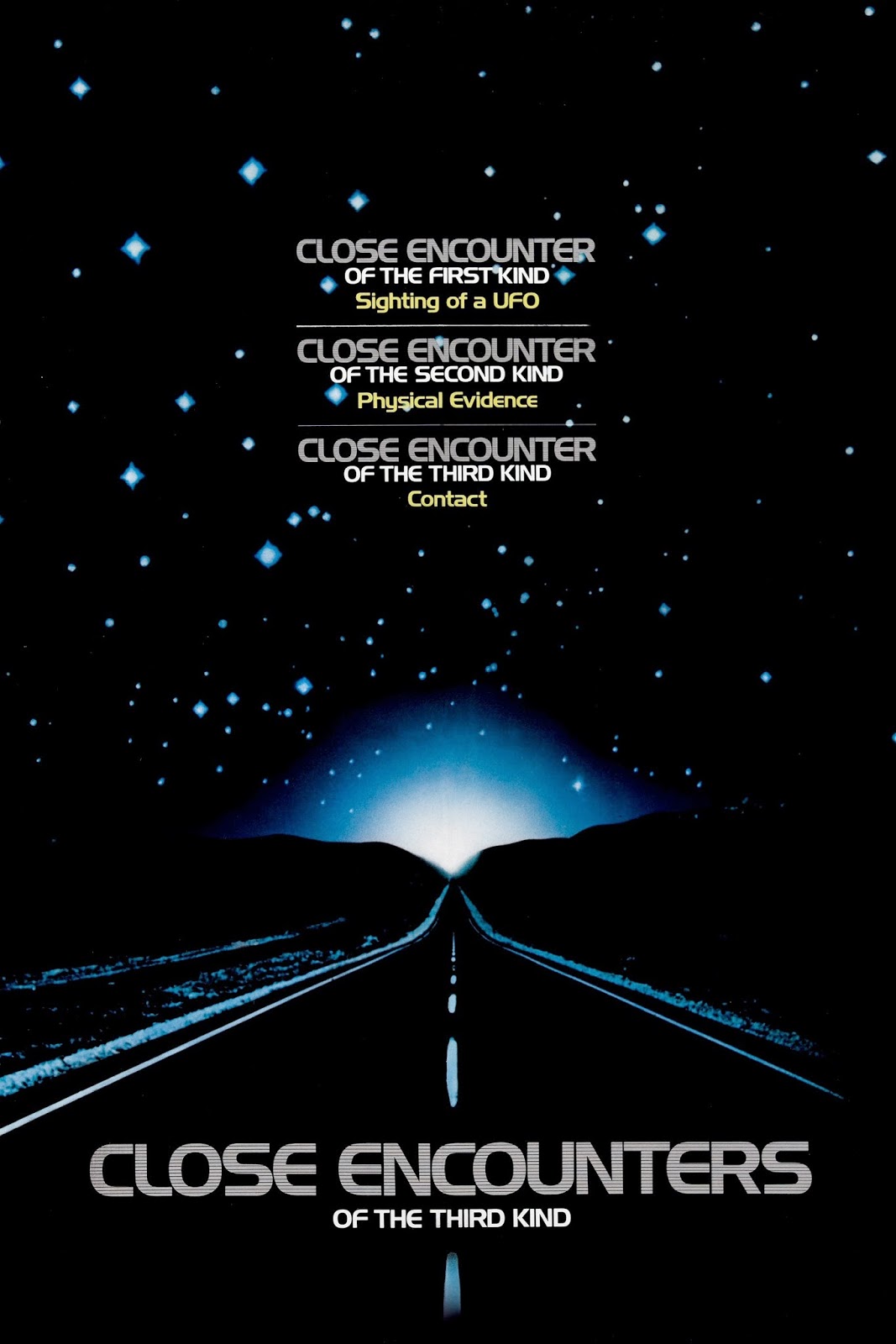 “'You're probably right, but that's not what the public is expecting — this is Hollywood and I want to give people something that's close to what they expect”

It is named, of course, after J. Allen Hynek's system of classification. Hynek was an astronomer who worked with the United States Air Force as a scientific consultant into their studies into the UFO phenomenon, most famously Project Blue Book. Initially a staunch skeptic, Hynek's views began to change as he investigated more and more and more cases and it became less and less easy for him to discount the credibility of the witnesses he interviewed. After a falling out with the Air Force, Hynek spent the rest of his life investigating UFO cases on a personal basis, and is considering the pioneer of scientific research into UFOs. His famous scale is as follows, in order of increasing high strangeness: 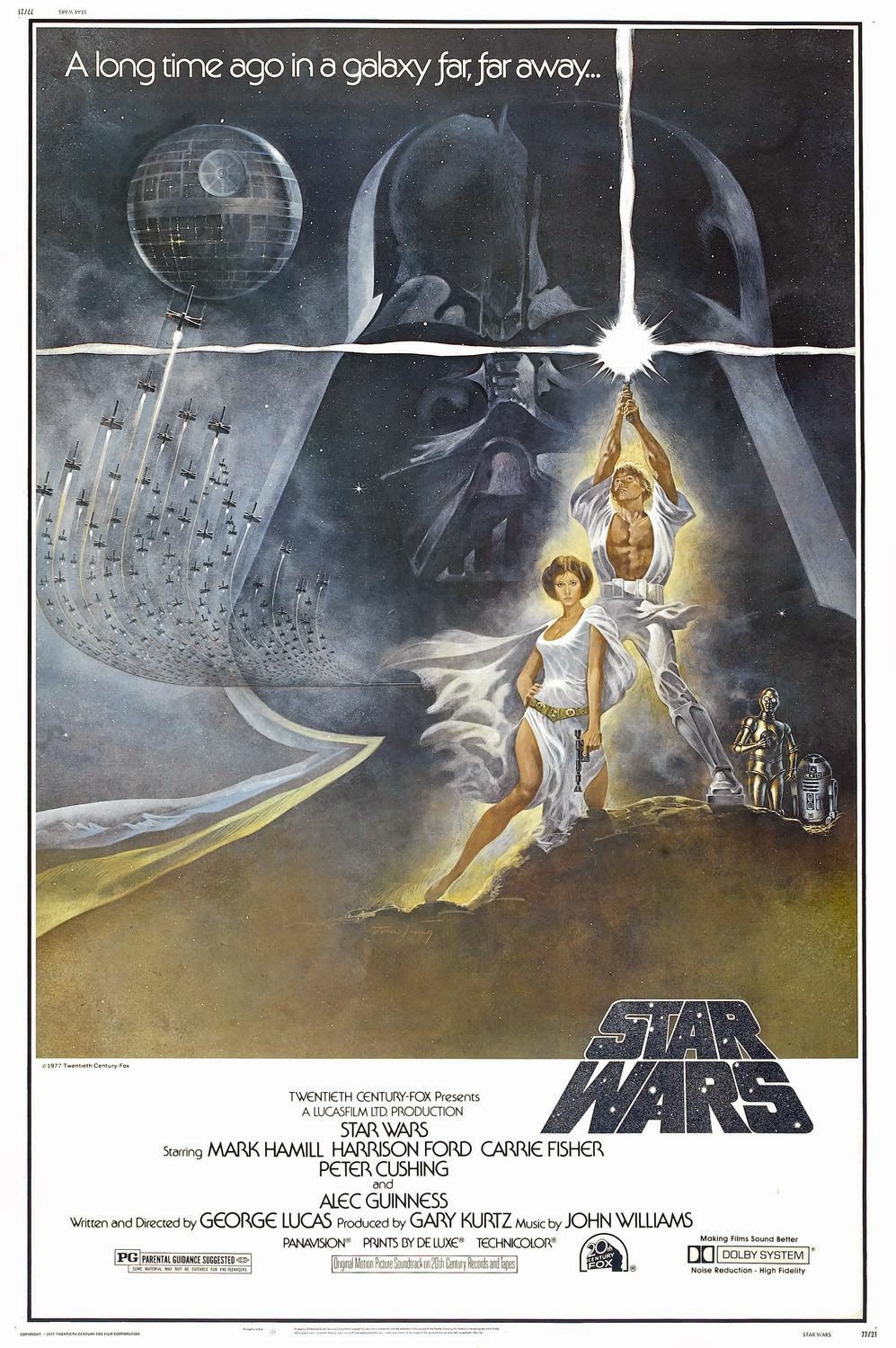 You didn't think I was really going to skip this one, did you?

But this is going to be a different sort of Star Wars retrospective then is perhaps the expected norm. Because I really find all the major things that can be said about this movie to be not only obvious, but commonly accepted knowledge. And ultimately because, one or two points notwithstanding, the legacy and impact of Star Wars are not actually especially important here in Star Trek land.

The major intersection between Star Wars and Star Trek I can think of is far more materialistic than inspirational: Paramount's decision to scrap Star Trek Phase II and greenlight Star Trek: The Motion Picture instead would seem to be the standard response, but that actually had far more to do with Close Encounters of the Third Kind then it did with Episode IV, as during the period between the two films everyone largely assumed Star Wars was a fluke and science fiction held no promise for regular, reliable success at the box office. The only other thing I can think of off the top of my head is the frequent description of Benjamin Sisko's story as ...

Elton John and Bernie Taupin's “Rocket Man” is usually read as a very poor imitation of David Bowie's “Space Oddity”. Both songs explore the mundane reality of space travel and both came out just as the wave of public interest in outer space and spaceflight had crested and was beginning to roll back (though “Space Oddity”, at least the original version, was far more timely in 1969, with “Rocket Man”'s 1972 release date already making it feel curiously dated, though do recall “Space Oddity” was re-released that year too) and, to top it off, both songs were even produced by the same guy: Gus Dudgeon. And of course, the critical consensus goes, no-one is going to call Bernie Taupin an especially poetic, captivating or moving songwriter, and David Bowie is, well, David Bowie.

But this misses, I feel, a big part of the nuance “Rocket Man” actually displays. Yes, I'll come right out and say it: This is pretty clunky song, and there are a fair few embarrassing verses and questionable lines. But I'll also freely admit this is one of my favourite pop songs, and while I'm well aware my taste in music ...

Chalk this one up as another “we're covering it because there's no way to *not* cover it” kind of entry.

Roots needs no introduction, least of all from me. Based on the novel of the same name, Roots is a fictionalized and dramatized version of writer Alex Haley's attempt to trace his genealogy back across multiple generations to one man in Africa taken from his home and made into a slave. It was one of the most groundbreaking and influential television series of all time, capturing the imagination of an entire country through television in one of the last moments it was possible to do that, solidifying the miniseries as viable format for dramatic storytelling and making African history and heritage a central mainstream concern for one of the first times in modern history.

For my purposes, of course, the most obvious and superficial reason to tackle this show in the context of Vaka Rangi is because it introduces an up-and-coming young actor by the name of LeVar Burton in the pivotal role of Young Kunta Kinte, who will go on to play a rather significant role in the evolving history of Star Trek and the entertainment ...

Posted by: Forest of Illusions 6 years, 8 months ago 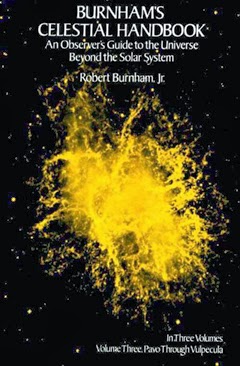 This one is going to take some explaining.

For me, Star Trek and astronomy are connected in a particular and important way. Not because of the material connection between Paramount's PR wing and NASA; it's debatable whether that can even be called astronomy in the first place. No, the reason why I think of astronomy when I think of Star Trek is quite simple: My love for one inspired my love for the other, and I feel the true strength of both can be found in wayfinding.

Though I've mentioned it several times before, my personal connection to and relationship with the realm of the sky is going to become a major, central theme in my reading of not this next phase of Star Trek's history, but definitely the one directly after it. One of the benefits of living where I live is that my relative distance from urban civilization and comparatively high altitude mountain residence means that I have access to something that's sadly not afforded to many people these days anymore: A truly vast and open night sky free of light pollution. On a clear night, it seems like you can look into ...