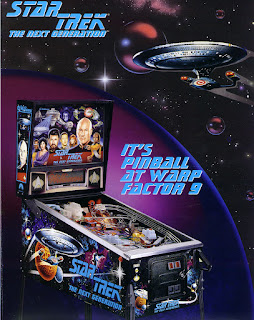 If you have time to kill, you could make an entertaining diversion over debating whether or not pinball tables can be considered video games or not. Traditionally, they've always existed on the margins of the industry: You won't see any big video game publications talking about them, but you will likely see fans of a certain kind of video game, namely retro hobbyists, displaying a passion for pinball tables very similar to the one they have for their favourite video games. 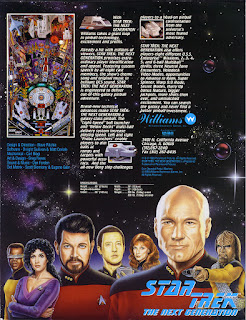 From my point of view, this is extremely easy to explain. Pinball tables may not be video games per se, but they're definitely close relatives-Fellow travellers at the very least. There's a lineage shared by both pinball and a certain strand of the video game industry, which just so happens to be the one that most interests me personally. In fact, I would argue that video games, at their purest, are far closer to pinball than they are to computers and computer games. To put my point in the crudest and most basic terms, although they're both technically speaking interactive electronic entertainment, computer games were historically ...