Fascism, of course, always had a lot more in common with classical liberalism than most people realise.  Fascism was built around the defence of private capitalism.  Far from being the ideologically ultra-statist economic nightmare of right-wing mythology, fascist economics was complex and opportunistic.  It sometimes used nationalisation as well as privatisation.  Indeed, as Germa Bel has shown, the Nazis did so extensively, to the point where one could call them forerunners of neoliberalism.  But there's no denying that statism was a part of the Nazi economic strategy... but then so did liberalism always use the state as a way to protect and extend capitalist interests.  Indeed, fascism – being a product of twentieth century capitalist imperialism – is the product of an era when the interests of the state fuse, to a large extent, with the interests of blocs of domestic capital, thus making state-run imperialism essentially a form of public-financed ‘primitive accumulation’ on behalf of national capitalists.  Many big capitalists - generally from heavy industry, for material reasons, as Daniel Guerin pointed out - understood this and sympathised with and/or subsidised fascist movements.  But more generally, fascism emerges from the liberal capitalist epoch ...

Paul retired from politics in 2013, but his shadow is long on the libertarian Right.  After the above exchange, Paul – a former medical doctor and a fervent libertarian, indeed a ‘paleolibertarian’, a follower of the syncresis of libertarianism and far-right conservatism invented by Murray Rothbard and Lew Rockwell – suggested that the hypothetical man in the question should have a private medical plan.  "We've given up on this concept that we might assume responsibility for ... 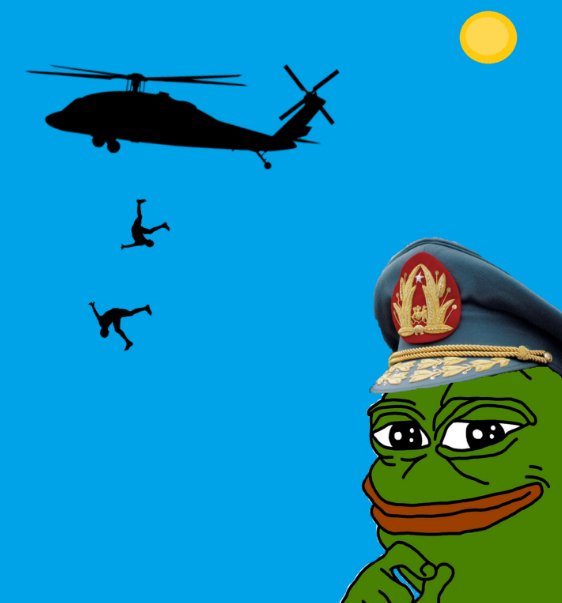