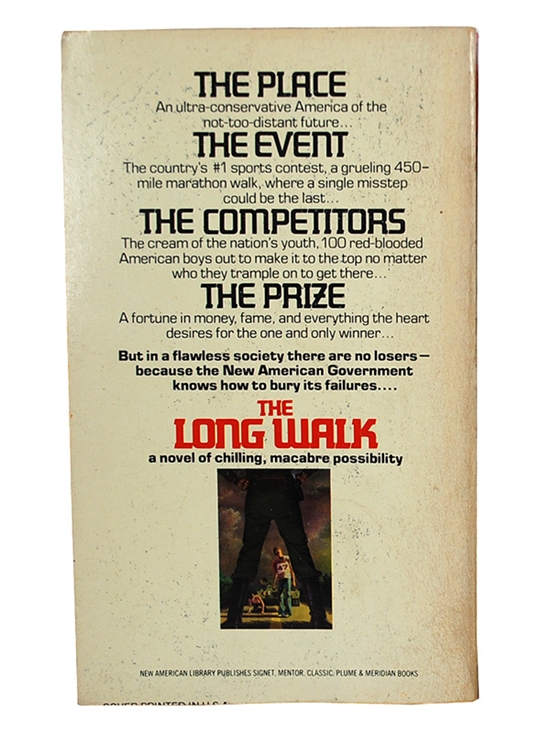 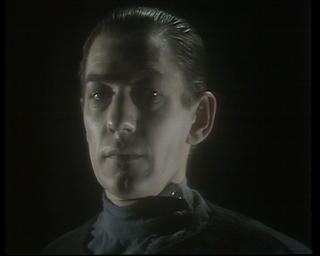 "[T]he speaking of language is part of an activity, or a form of life."

Today is the 150th anniversary of the origins of Alice in Wonderland.  A century-and-a-half ago today, Lewis Carroll took a boat trip with the Liddell family, and told the children a story.  Alice Liddell asked him to write it down.  He started the next day.

To celebrate, follow me down the rabbit hole and listen to Shabcast 7 - here.

A special one, this.  I'm once again joined by Josh Marsfelder (of Vaka Rangi) and for the first time by the wonderful Jane of many fames.  We watch (and chat about) the neglected 1966 Jonathan Miller TV version of Alice in Wonderland.  A forgotten masterpiece.  Well, maybe not forgotten... but not exactly remembered either.

This podcast had various titles before I settled on my final choice: 'Alice Narrates Herself'.  It was going to be called 'Cobwebs on the Tea Urn', then 'Mock Turtles all the Way Down', then 'Pig Latin'...  I even toyed with a facile but amusing 'Shabcast Madness Returns'.  I eventually settled on a title which reflected something myself and my ...

We discuss the Big Finish cyber-masterpiece 'Spare Parts' by Marc Platt, and loads of other stuff including Cybermen in general, emotion in drama, capitalism, communism and fascism...

Shana and Daniel have a great podcast going (I've been enjoying their back catalogue and its been a blast) and I was honoured to be asked on.  I had a great time, and I think you will too if you lend us your ears.  Your spare ones will do.