Posted by: Josh Marsfelder 5 years ago 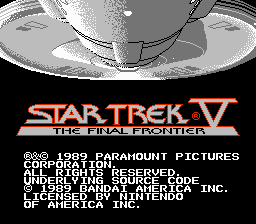 To be fair, it's not strictly a red flag when you get a game based on a mediocre, unsuccessful movie. Sometimes passionate and tenacious ...