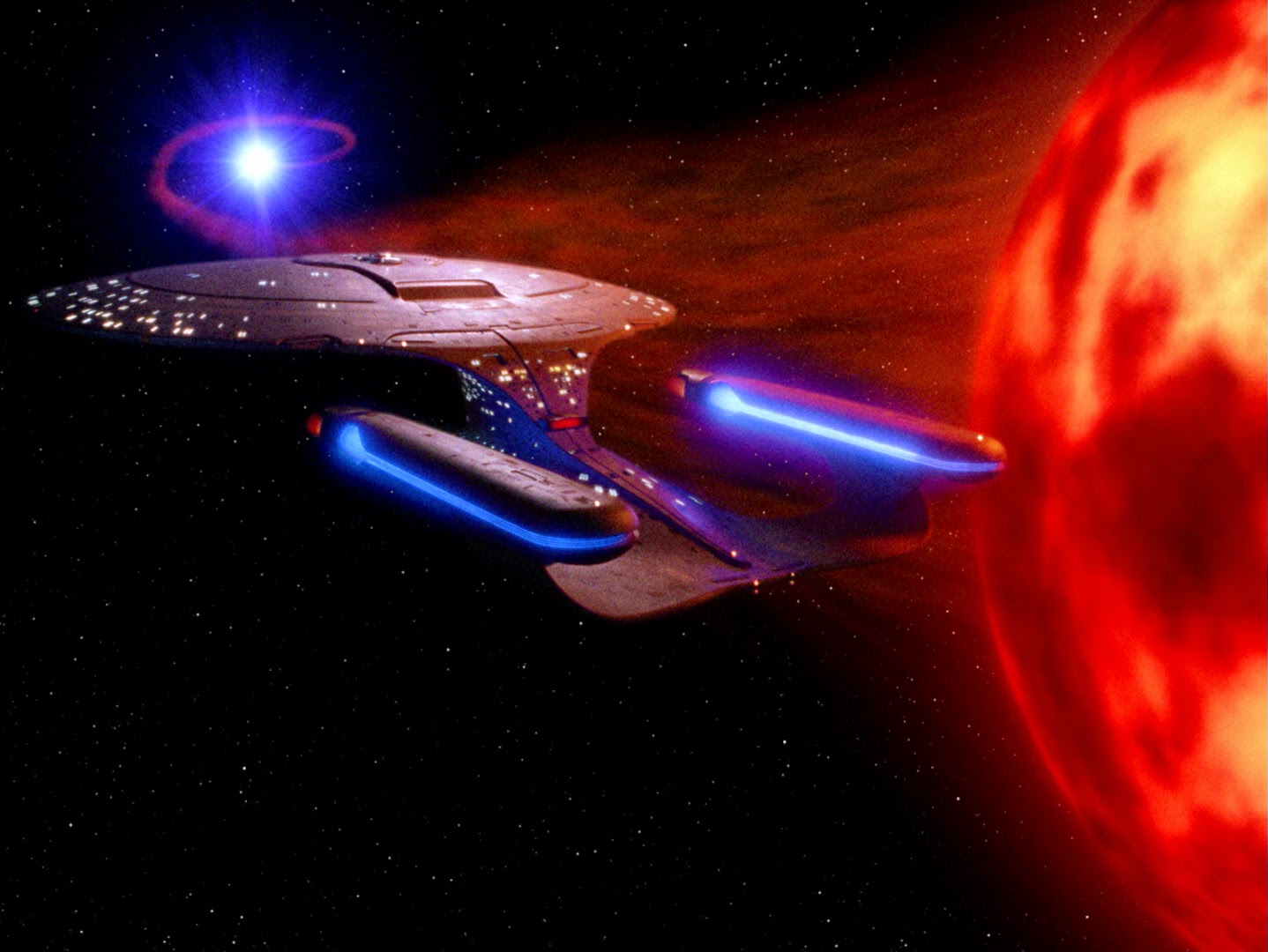 Natural selection is not teleological. A species does not evolve from an inferior state to a superior one, it changes in response to new environmental circumstances. There are no “higher” forms of life, and to claim otherwise is tantamount to race (and species) essentialism. Species adapt to harmonize better with nature, not to surpass and dominate it.

It's with its third season, fans always claim, that Star Trek: The Next Generation finally got good and started to become the show we know and love. Older accounts would breathlessly emphasize how the show was apparently on the verge of cancellation because of how terrible the first two years were, and it was only “The Best of Both Worlds, Part 1” that saved it and guaranteed it would go on to have a prosperous future. Nowadays, especially with mainline fandom's re-evaluation of the Dominion War arc and the success of Battlestar Galactica, it's become trendy to say that not only was Star Trek: The Next Generation's third season the beginning of “the good part”, it was ...

“The world we want to transform has already been worked on by history”: The Ensigns of Command 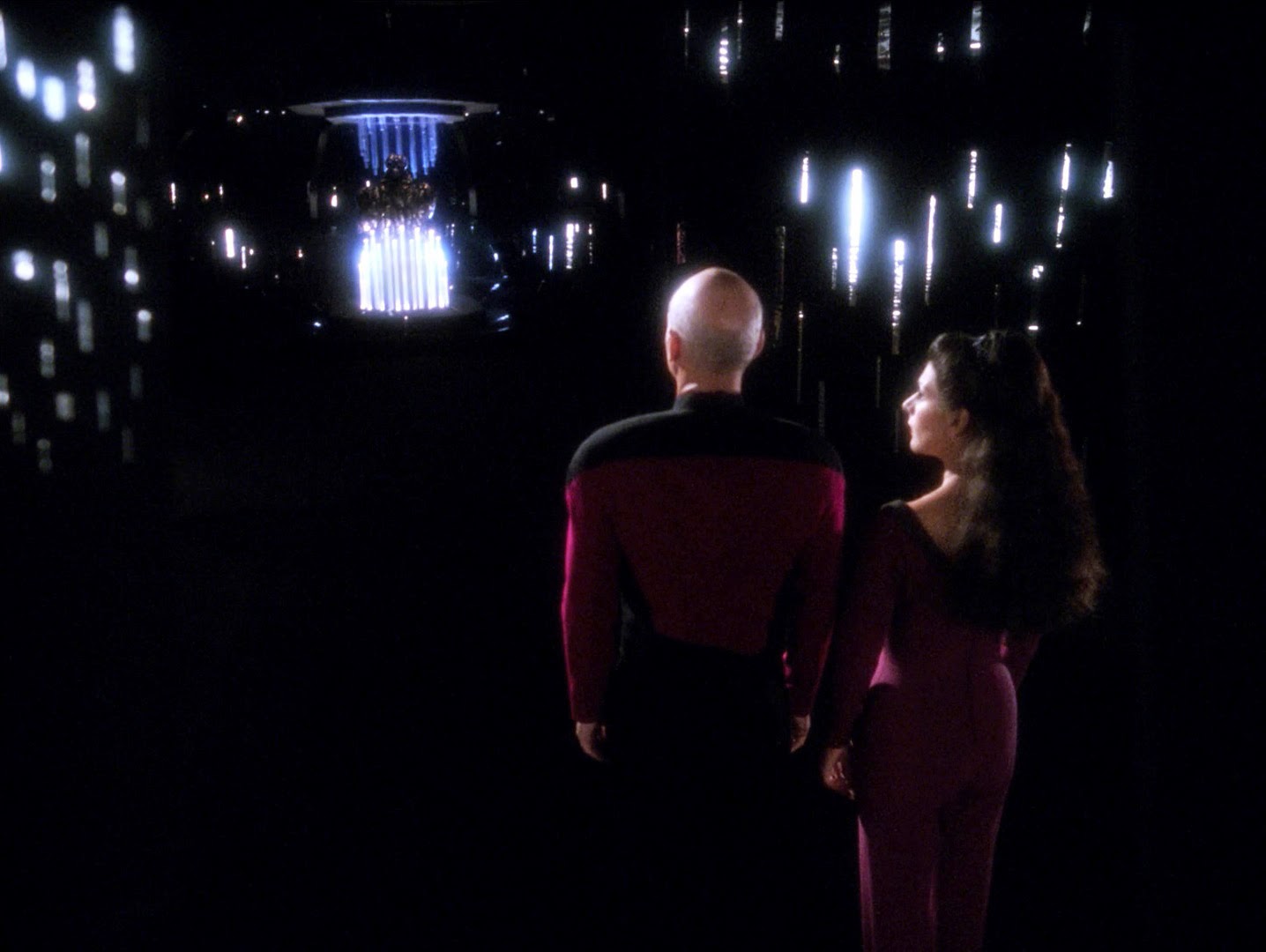 It's become accepted fandom opinion that Star Trek: The Next Generation's third season was when the show first “got good”; the beginning of the series' golden age, if not the show's single best year by far, *period*. This is, obviously, far more complicated than testimony this glib would imply it is. For one thing, I maintain that Star Trek: The Next Generation's early years were not entirely without merit, especially the first season. And while things most assuredly change this year and there are a number of reasons for this we'll discuss in turn as we go along, the third season's import and legacy comes mostly when taken together in restrospect. In the moment, the show's production was no more or less chaotic and turbulent than it had always been.

Nowhere is the gap between the fan-esposued master narrative for what the supposedly near-”legendary Season 3 was and what it actually felt like for those who were in the trenches working on it more apparent than in the season opener “The Ensigns of Command”. Though aired after the story that actually went out as ...