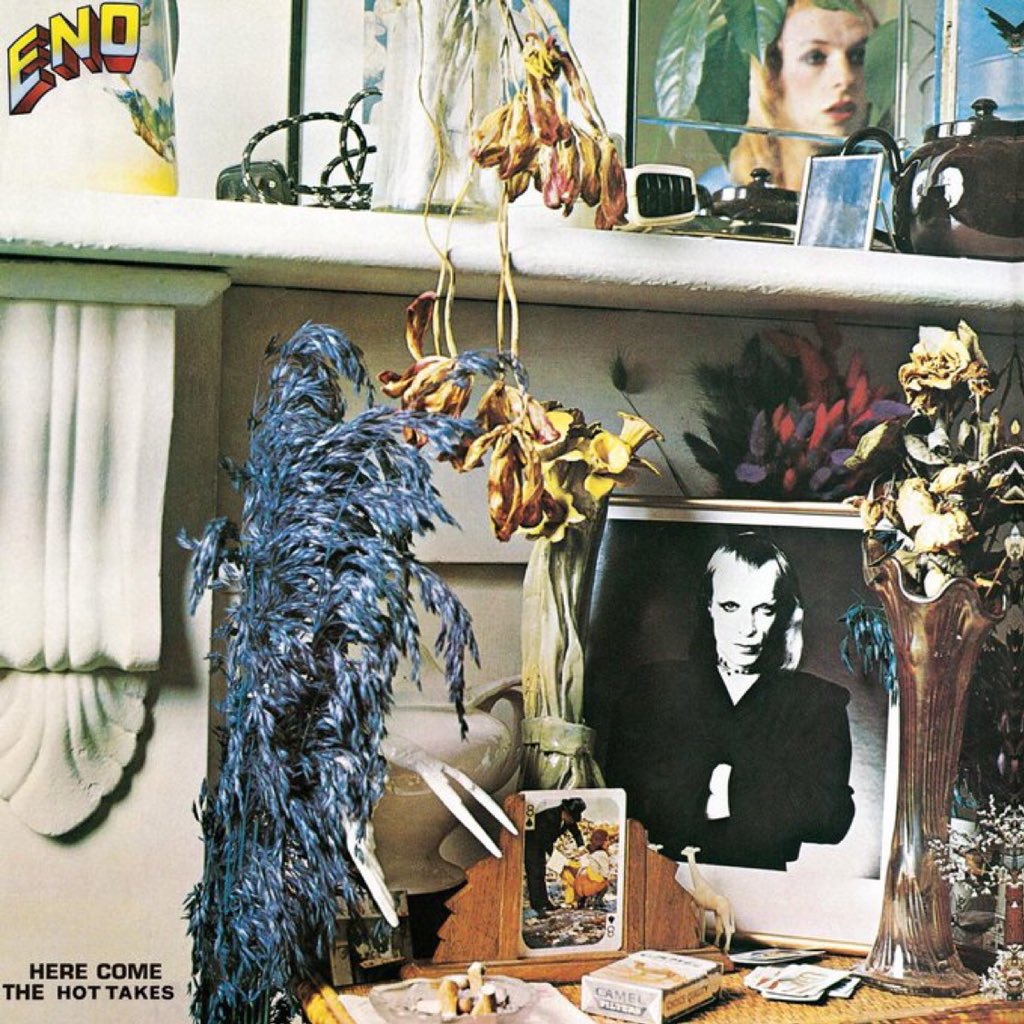 Join El and Annie Fish (whose delightful Patreon is here) for a discussion that is at times about The Witchfinders. Listen here.

This was great fun. So relatable and so true. But if the Daleks do indeed make an improbable appearance in the finale, at least that episode could be fun. It’s all I can hope for now.

On the Doctor's recurrent tendency to denounce kinetic violence while arranging horrific deaths by other means or burial alive, is it just possible that the incoherence is deliberate? I suggested a while ago on this "pacifist" issue that Chibnall might be reacting to the criticism he got for the Doctor's murder of Solomon. Could it be that he is actually trolling us all about that? Thinking "Oh, so you choose to get hoighty-toighty about that, when the Doctor's done all kinds of slaughterous stuff before, just not in such a direct fashion? Well, if that's how you want it..."

I mean, it's obviously unlikely. But it's not as though he'd be the first showrunner to troll fandom...

Well the fact that he hardly ever says anything, in contrast to his two immediate predecessors, does leave him in a good position to troll.

I agree with much of this podcast and it's done my cold, cynical heart some good to hear these things being said outright.

Of course that's your picture of choice.