Outside the Government: Immortal Sins 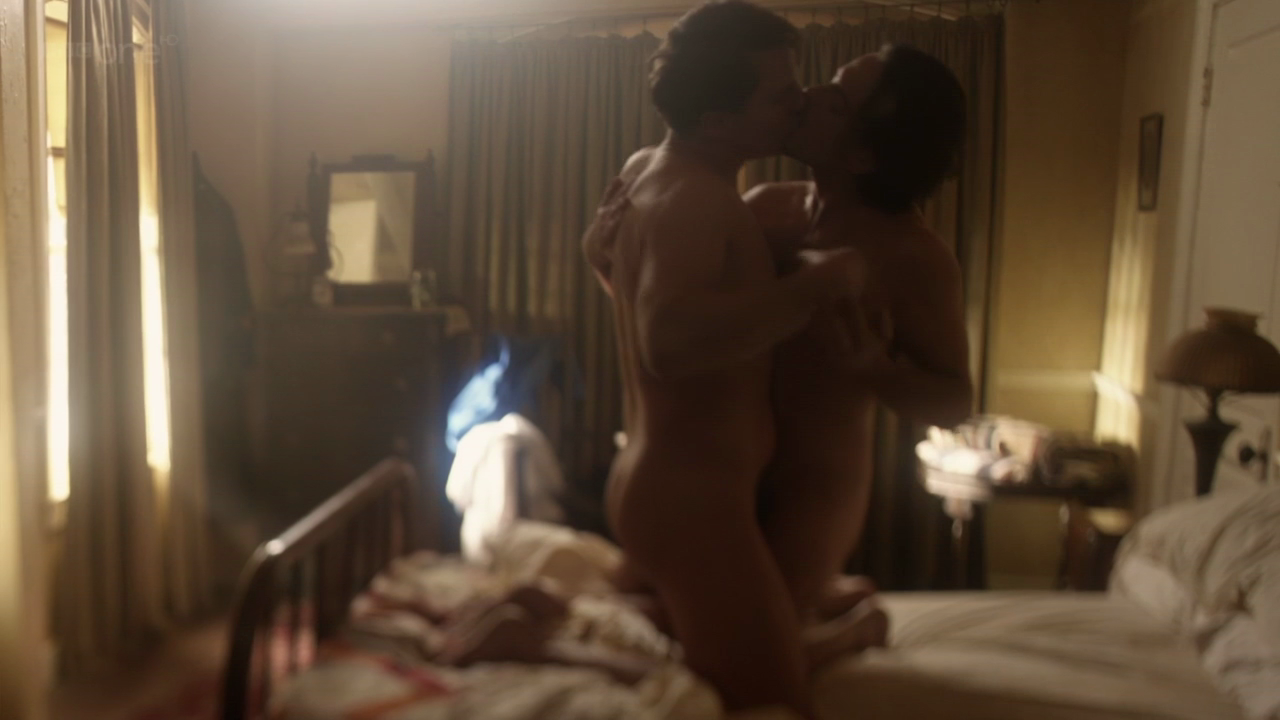 "The scenes with Jack and Angelo are not quite as solid, but are still quite good. Espenson writes a relationship deftly and efficiently, and Daniele Favilli plays Angelo with deft humanity, making his betrayal of Jack seem like an inevitable price for Jack’s hubris in assuming he can charm his way out of everything. Espenson makes a couple really deft decisions, including giving Jack the faux-confession scene in which Barrowman, for the first time in Torchwood, gets to play the character as the libidinous rake he did in the Eccleston season of Doctor Who."

Truly your most deftly written paragraph!

I find I agree with it a lot more when I mentally change the Es to As...

I found this one of the most satisfying episodes overall in the whole of Miracle Day.

"What’s more troubling - and this is, to be fair, something that plagues Children of Earth as well - is that Torchwood has been increasingly willing to just casually break the underlying structure of the world."

Maybe that was not down to Torchwood, but to the Trickster as he tried to insert himself and children's TV into more adult drama?

RTD had a great idea for a darker, grittier spin-off from Doctor Who that would address relationship issues in a realistic way whilst presenting regular depictions of alien technology being used and abused by both government and multi-national concerns.
Unfortunately the Sarah Jane Adventures was the kids' show.

His other idea was a Doctor Who spin-off written as an innuendo filled romp with regular unlikely Earth - threatening scenarios, fronted by an indestructable Captain Scarlet style hero fronting a 'Beyond Top Secret' organisation that everyone knows about (the mere mention of its name opening all doors) who drive around in a big old black car with led lights and their name written on it and featuring Buck Rogers level ideas about 'the future' and 'aliens'.
Unfortunately Torchwood was the 'adult' show.

Jack's also wearing a coat in the flashback which, if memory serves, by right, he shouldn't have yet.

Unlike most Democrats, I was never that concerned about Michele Bachmann. Her base consisted almost entirely of right wing Christians who think that a woman should never be in a position of authority over a man. So it was inevitable she'd collapse as soon as Rick Santorum entered the race, as he was a better fit for her ecological niche.