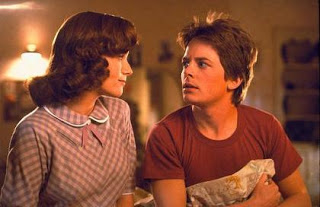 At long last, here is the first episode of a new strand of the 'Wrong With Authority' podcast supergroup, in which we (sadly we were Murphyless this time, but we expect to be fully Jamesed-up in future episodes) record commentaries on the movies that shaped and misshaped us, movies released between the first inaugurations of Ronald Reagan and George Bush the Elder.

This is 80s pop culture we're talking about pilgrim, so expect sickness.
This time, we mcfly backwards and forwards through time in a shitty car to discover that the deep psychological structure of America's understanding of its own history is best viewed through the prism of the oedipus complex.

Who'd have motherfucking thought it? 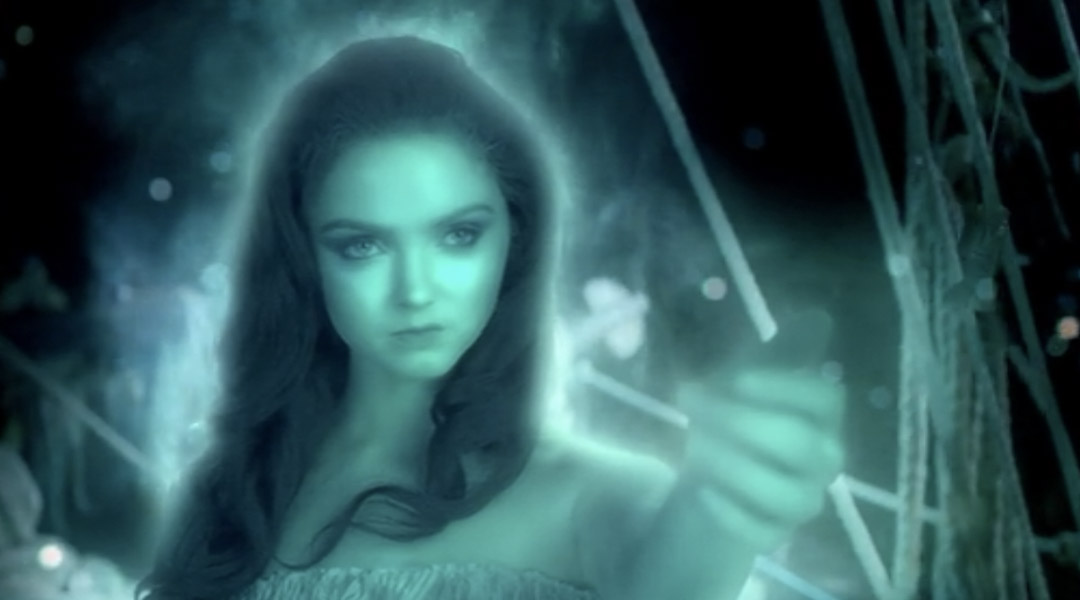 Here's Shabcast 11, featuring myself in conversation with Phil Sandifer.

Chatting about Hannibal, we coin the term 'hannibalism', decide how to do Buffalo Bill in 2015, and come to the conclusion that Hannibal himself is a Miltonic Lucifer in a gnostic universe created by a deistic god and, possibly, Hannibal himself.

P.S. - Phil's mention of “the fucking Thales idiot” refers to a passing right-wing pillock calling himself a ‘Philosopher DJ’ with whom Phil (and, to a lesser extent, I) had an ...