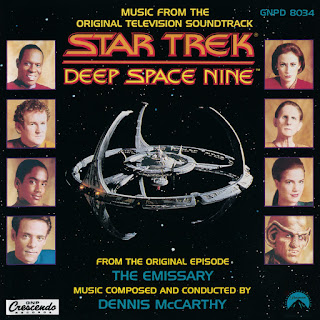 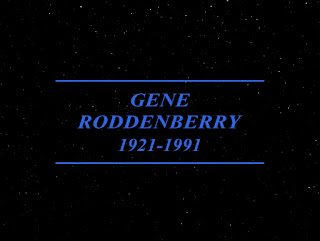 It may seem strange to grant him an entire chapter in this book. Roddenberry has, after all been an undeniable presence since the very beginning of Star Trek, and no small amount of digital ink has been spilled on my part, or on the part of others, trying to piece together precisely who he was and what his contributions to Star Trek really were. I'm not going to do this every time a major creative figure exits our story permanently, but given the stature Roddenberry had, and to some extent still has, and the synchronicity of his death happening almost exactly parallel with Star Trek's 25th Anniversary, there's no way this was going to be seen as anything other than a massive event even among a 24-month year marked by massive events. There's only one other primary creative figure in all Star Trek who casts a remotely comparable shadow over the series' heart and soul to the one Gene Roddenberry does: He'll get his due ...

Was what LeVar Burton once said in an interview with the now-defunct Star Trek Magazine when the DVD box sets for Star Trek: The Next Generation started being released. Even cast members, when prompted in fan environments, will tow mainline fandom's party line and cringe on cue at the prospect of the series' supposedly irredeemable first season. And while I grant there are issues to be found in this year's crop of episodes, there are issues to be found in *all* of Star Trek: The Next Generation's seven seasons and I'm still resolute in my belief the first year is unfairly singled out for blame. No, it's not what we've come to expect from Star Trek: The Next Generation and yes, it's a bit awkward in places, but Jonathan Frakes is correct to point out this was a year where the show took risks it wouldn't take later on. And, love her or hate her, this is your only opportunity to see Tasha Yar as a crewmember.
So these are my picks for the ... 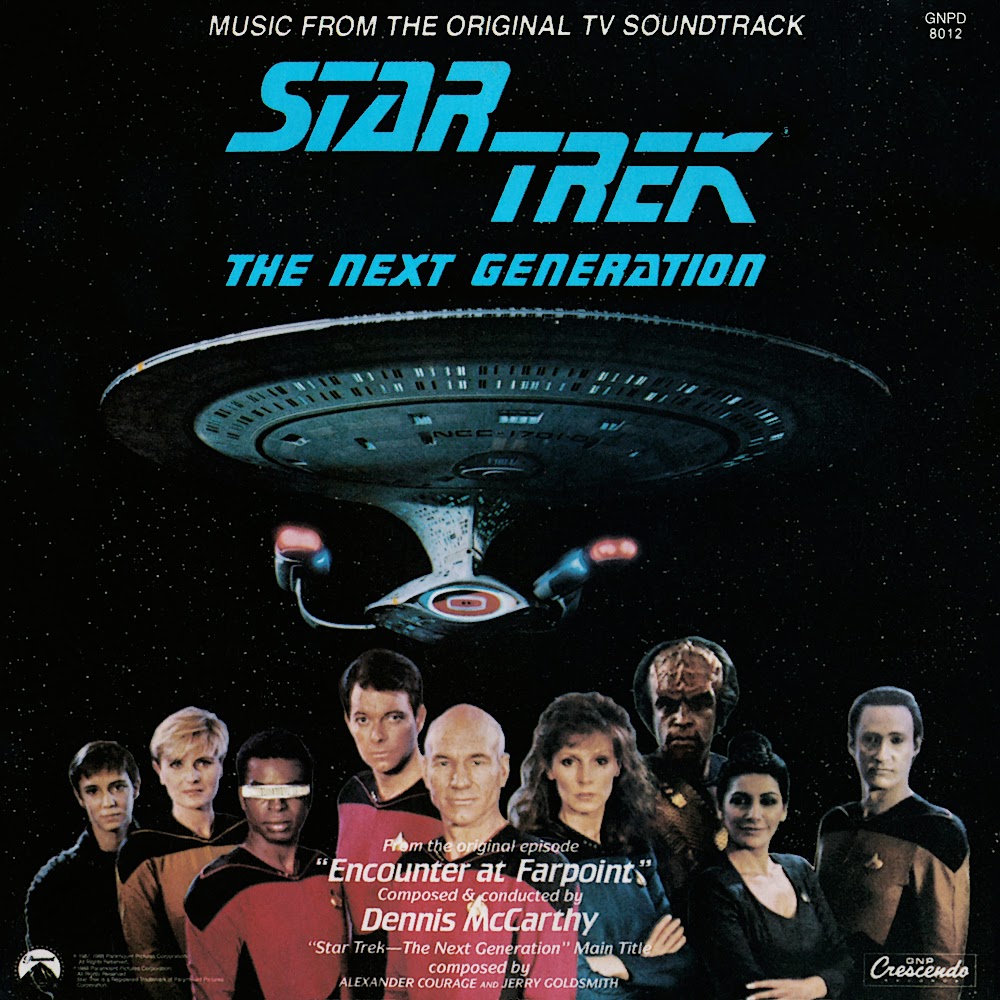 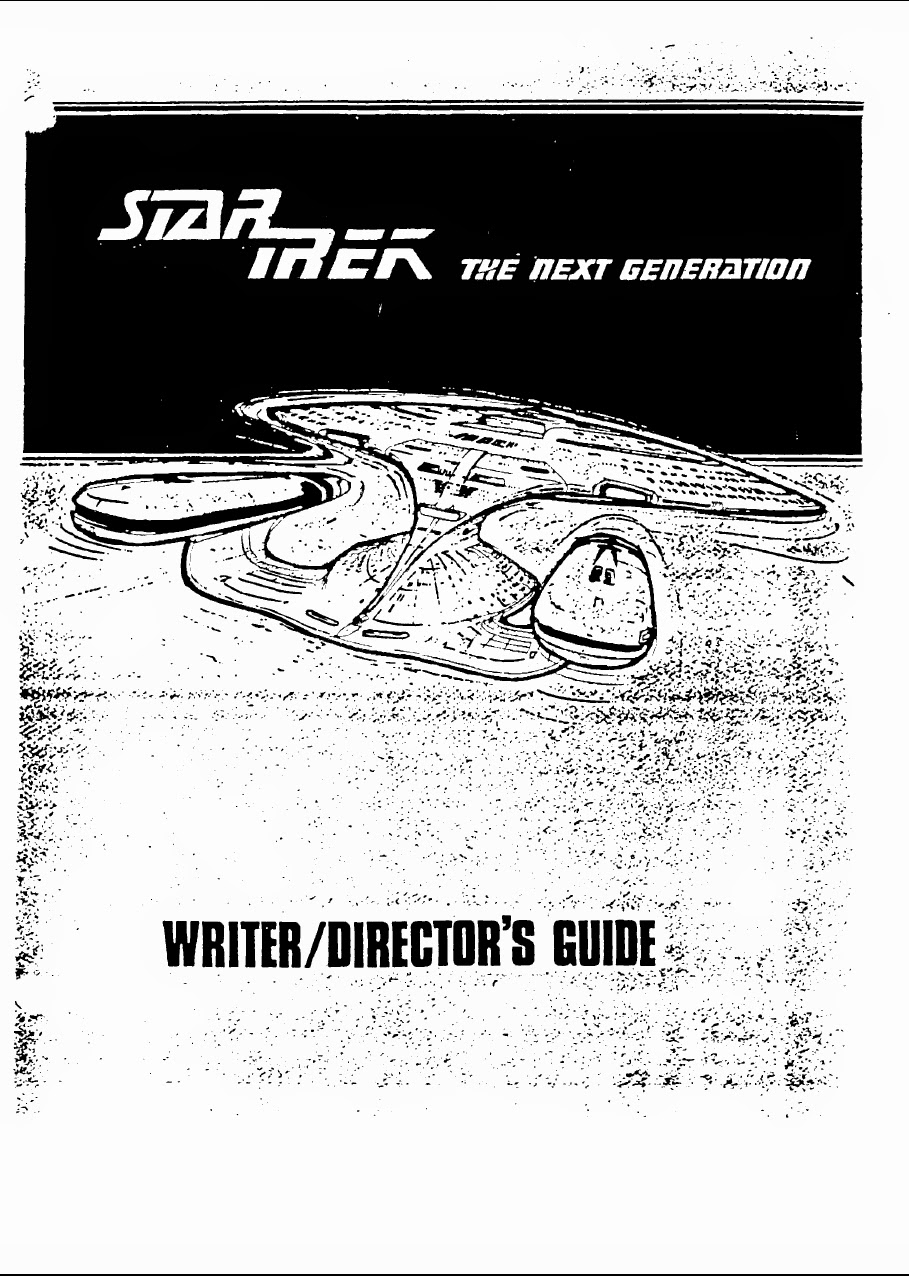 The beloved crew of the USS Enterprise NCC-1701-D were not always the people we know and love and have become so intimately familiar with over the years.

Though Star Trek: The Next Generation did not undergo as radical a transformation as some shows do between preproduction and filming, there are still a handful of drastic differences between the show as conceived and the show as aired, in particular in terms of the characters. There are a number of surprises in store for the Next Generation fan who decides to look back into the show's early brainstorming sessions and first-draft series bibles, and before we boldly go off into the show that was, I think it's important for us to take a moment and reflect upon the show that almost was. A show that is many respects the same as the one we all know, but in many others significantly different, and, perhaps in some respects, more intriguing.

This essay then is not a straightforward transcription of the original Star Trek ...


We're jumping ahead a few months by looking at The Firm's chart-topping tongue-in-cheek send-up “Star Trekkin'”, which was released in June of 1987. But we've already played with temporal mechanics recently in regards to With Love from the Lovely Angels, and anyway, I can't honestly comprehend looking at this song anywhere else but here: That it went out into a world where Star Trek: The Next Generation exists is frankly inconceivable to me, but I suppose it's yet another example of how intractable and immovable the Original Series is in pop culture.

I don't really need to analyse this song too much as “Star Trekkin'” is pretty self-explanatory. It's a cumulative song that runs through caricatures of the Original Series cast who rattle off parodic and increasingly scrambled variations of their iconic catchphrases. And there are some real doozys-My favourites are Uhura's acknowledgment of the sheer inherent ridiculousness of the Klingons (“There's Klingons on the starboard bow/Scrape them off, Jim!”) Kirk's wallop of “We come in peace! Shoot to kill!”, Scotty's “Ye cannae change the script, Jim, och, see ye ... 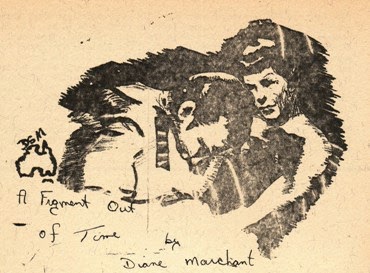 Slash fiction is a thread that's been with us for quite some time already, and it's been with Star Trek arguably since as early as “Where No Man Has Gone Before”. Although certain hardcore fans might not like to admit it, it is unquestionably one of the franchise's most defining and signature motifs: Although slash has existed for pretty much as long as people have been telling stories, the current manifestation of it, the interaction it has with late-20th and early-21st century fan culture, and thus the way it is commonly conceptualized today, can be directly traced back to Star Trek.

There are any number of possible opportunities to discuss slash over the course of the franchise's history, but the one that seems to most appropriate is here, with the first documented piece of Star Trek-inspired slash fiction, Diane Marchant's “A Fragment Out of Time” (Page 1, Page 2), dating to 1974. Marchant submitted it to one of the first (and at the time only) Star Trek zines targeted expressly towards adults, a publication somewhat wonderfully titled Grup. Given the zine's comparatively small audience and interviews she's given after the fact, Marchant never ...

“A Trekkie's Tale” needs no introduction. A notoriously vicious bit of satire attacking a particular trend within Star Trek fanfiction, the story is infamous for introducing the world to the hated Mary Sue. It took no more than five brief paragraphs to completely tear Star Trek fandom asunder and, as a result, “A Trekkie's Tale” has transcended fan circles to become ubiquitous in the larger pop consciousness such that it's had a truly transformative, profound, and arguably profoundly negative, effect on the way we look at genre fiction even to this day. A case could be (and has been) made that the introduction of the Mary Sue archetype is one of the largest and most sweeping acts of reactionary silencing tactics in the history of genre fandom.

And yet “A Trekkie's Tale” itself is misread and misunderstood by pretty much everyone.

First, some background for those perhaps less familiar with what this is than others. “A Trekkie's Tale” is a piece of satirical fanfiction published in 1973 and featuring a character named Lieutenant ...