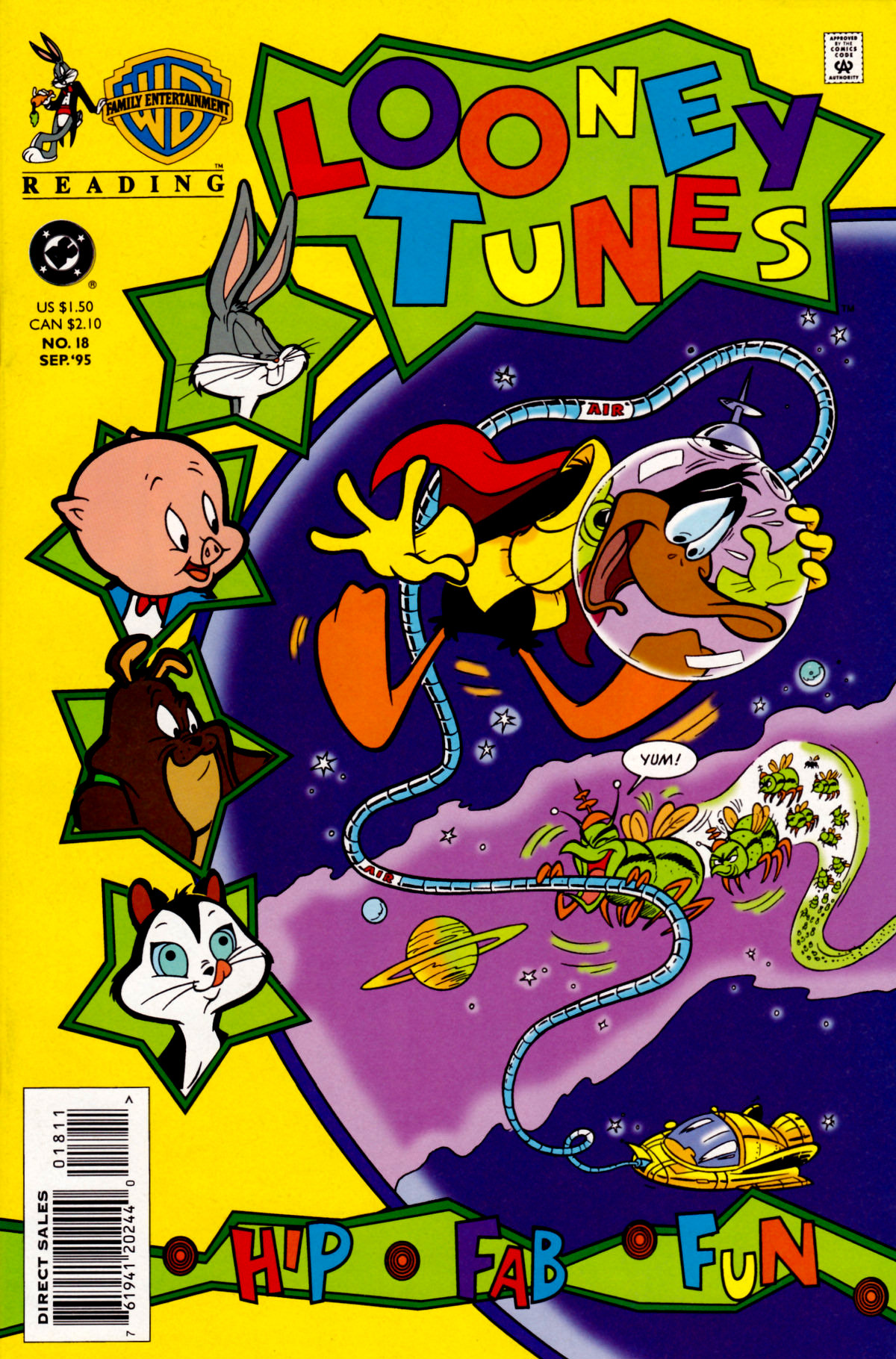 I’ve said before I’m no expert on comic books. I know I’ve spent basically the whole back half of this book talking almost exclusively about Star Trek comics, but Star Trek was an exception for me, like it was in a lot of other ways. My knowledge of the history of the medium and its important events and figures is functional at best, but, like a lot of people I should imagine, I did use to read them every now and again. Now I never read a ton of comics (at least, not US comics), but neither was Star Trek the only thing I followed in four colours at the time. I never read superhero comics (though I was aware of the characters from other media), but aside from Star Trek I did have a few books I kept an eye out for at the newsstand whenever I’d go shopping with my family. Probably unsurprisingly, they were all licensed titles: Archie Comics’ Scooby-Doo series, Gladstone Publishing’s reprints of Carl Barks’ Donald Duck and Uncle Scrooge stories, and a monthly book from DC Comics published under the Warner Brothers name based on Looney Tunes.

Being that I was first getting into Cartoon Network in the summer of 1995, I was spending a fair amount of time exploring the archives of the Golden Age of Animation, and from this period I have to say that it was the Warner Brothers stuff that most interested me. I was and still am a huge fan of Disney’s Renaissance Age output (…at least on TV), but I have to admit their “Classic” stuff always left me feeling more than a bit…bored and annoyed (with the notable exception of Alice in Wonderland, depending on where you peg the end of the Golden Age being, which is naturally the one Disney movie everyone but me hates, except, apparently Japan). Looney Tunes, on the other hand, was energetic, anarchic, creative and exciting. I had a couple of VHS tapes with some select shorts on them beforehand, mostly Bugs Bunny and mostly a mixed bag, to be honest. But Cartoon Network gave me access to a whole lot more content than I’d ever had anywhere else before, so I eagerly used the opportunity to catch up on my animation history by way of the 1990s version of archive binging.

One of the things Looney Tunes was of course known for was its frequent parodies of then-current pop culture. Bugs Bunny would frequently mingle with representatives of famous celebrities of the time for example, and just as frequently impersonate them. There was also a famous short entitled You Ought to Be in Pictures from the earlier days of Warner Brothers animation that posited Porky Pig and Daffy Duck were actual actors employed at the WB studios and was an early example of blending live action with animation (a tactic, ironically enough, Walt Disney had hoped to use in his various abortive attempts to make an Alice in Wonderland movie prior to 1951).…