“I’m not myself, you see”: Alice no Paint Adventure, Umihara Kawase 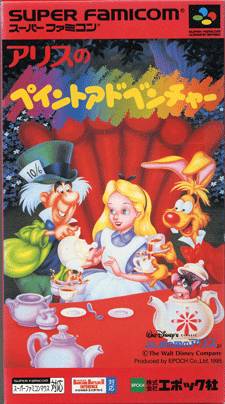 And so I return to Wonderland. Because, it would seem, all ways bring me back here.

Alice in Wonderland (by which I mean Lewis Carroll’s two novels and the assorted iconography surrounding them), collectively, is my favourite story. There is literally no time I can recall in which I wasn’t profoundly shaped and influenced by Alice, or which I didn’t view my life through a lens ground from the philosophy of her story. Even those parts of my life that could have potentially occurred before I first read Alice, I now understand within the context of Alice. And Alice must have always been there, partially because Alice is part of the cosmic cultural background radiation we are all exposed to from birth, but also because I know she was. And Alice is not an it. Alice is a she.

I have previously (perhaps infamously, for longtime followers of my writing) attempted to explore and explain my experiences with video games and my understanding of their logic alongside my experience with Alice by comparing them. Probably bit off a bit more than I could chew with that one, but that’s something to grapple with in another time and another place. But Alice and games and Alice games provide a useful metaphor of a sort, in particular, the fact that a great deal of them are some manner of abortive. Of course, I am a perfectionist and have my own visions of things, and perhaps you can just chalk all of that up to me being impossible to satisfy when it comes to something like this. And that may be true: I am, after all, quite mad. But my madness is irreducible from my positionality, and my positionality is irreducible from my creative work. That’s sort of 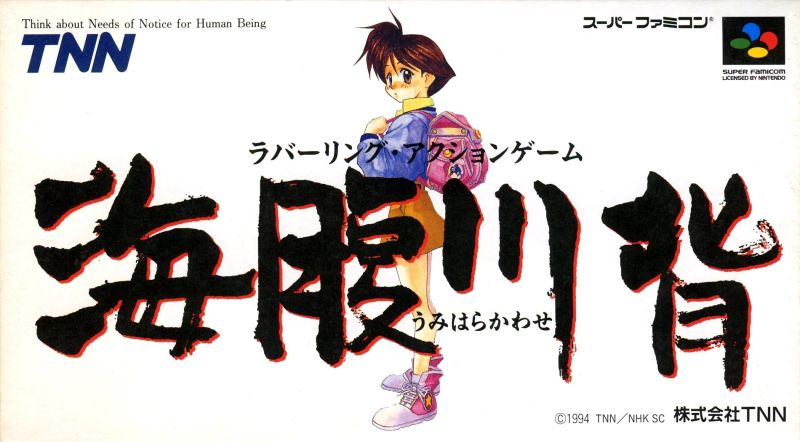 how this all works.

In 1995, there was an Alice in Wonderland game made exclusively for the Super Famicom. Developed by SAS Sakata and published by Epoch, Alice no Paint Adventure was based on the 1951 Disney Animated Canon adaptation of the story. First things first, however, I must mount a brief but necessary defense of this movie because a whole lot of Alice aficionados and Carrollians utterly despise it along with, somewhat surprisingly, a lot of Disney fans and historians. Carrollians see it as the ultimate example of “Americanization”, and you see an awful lot of teeth gnashing about its departures from the “canon text” (the idea of an Alice in Wonderland canon is even more self-evidently preposterous than canon in general already is) and pearl-clutching about fears people (read: people less intelligent and cultured than Carrollians) will get their first and primary exposure to this story through this movie, which will in turn displace the books.

What’s especially curious about this argument is the fact that in order for a movie to completely displace a book, one would think it would have to be wildly more successful than the book. For that to happen, the movie would have to be successful at all. Which the 1951 Alice in Wonderland was decidedly not.…