Posted by: Christine Kelley 2 months ago 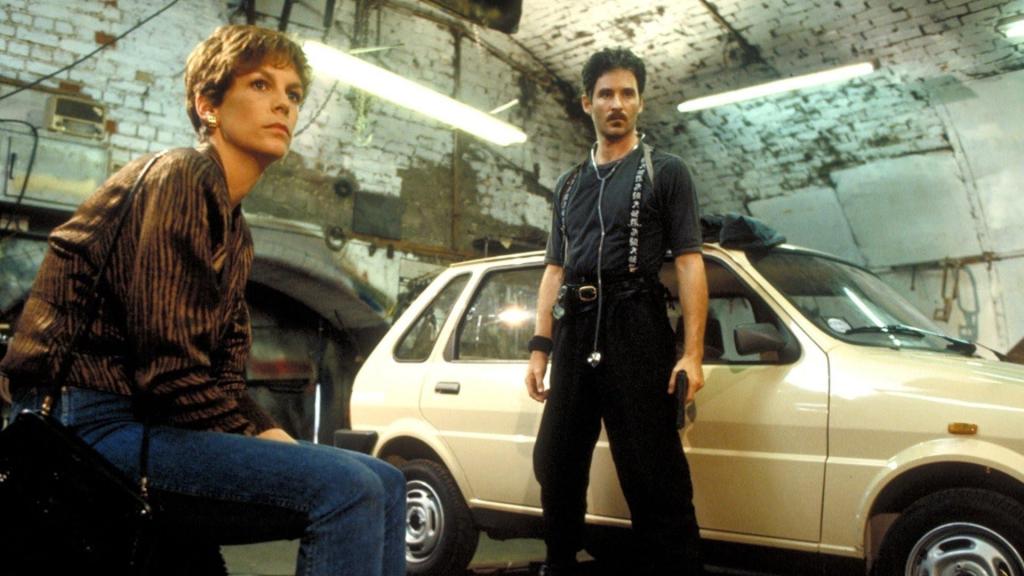 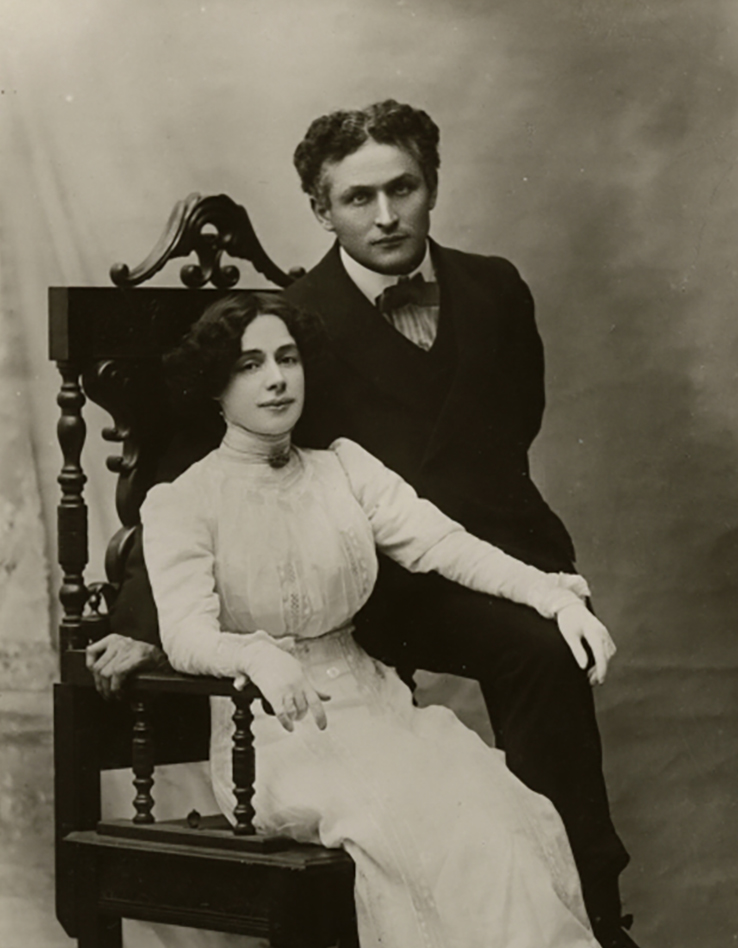 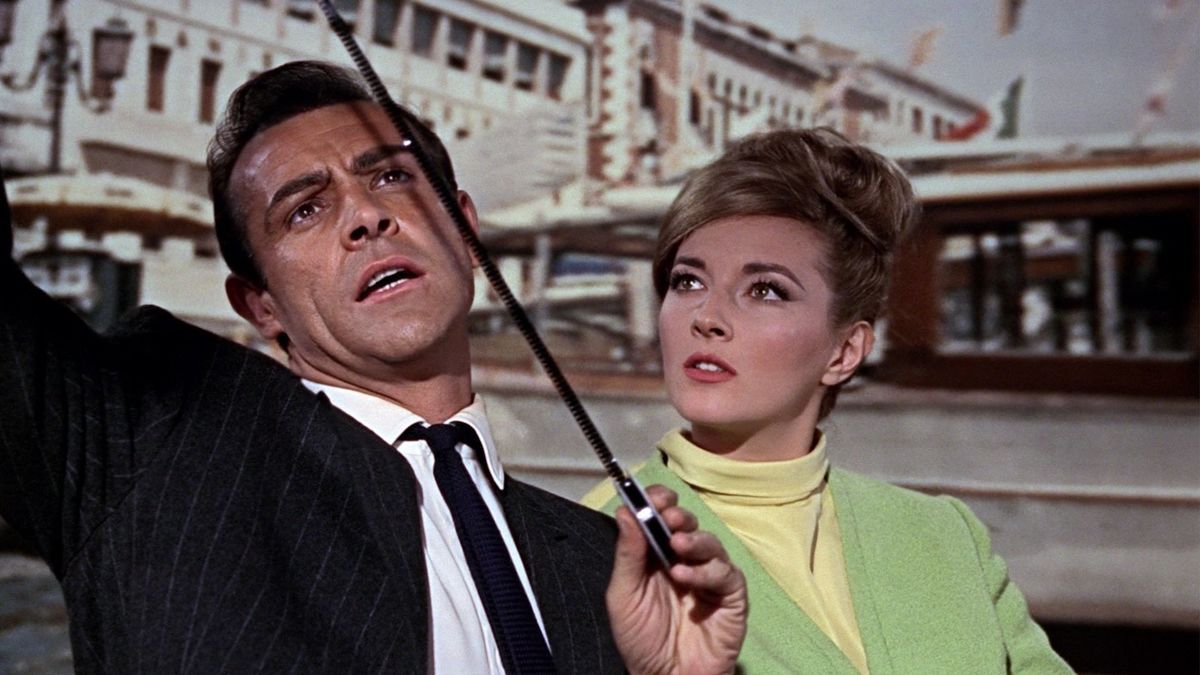 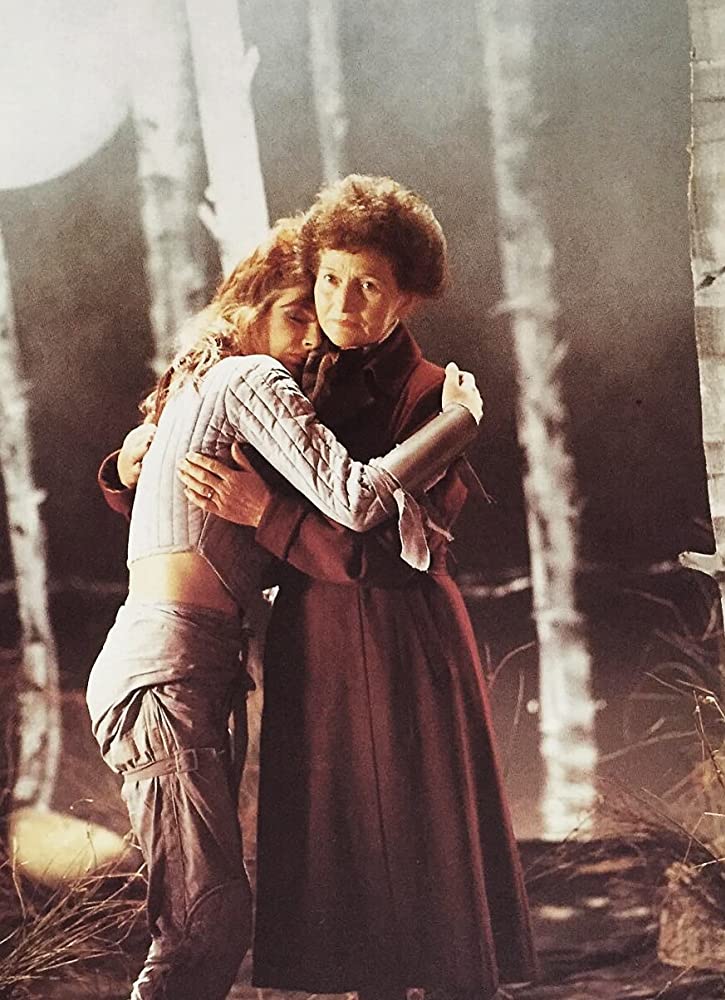