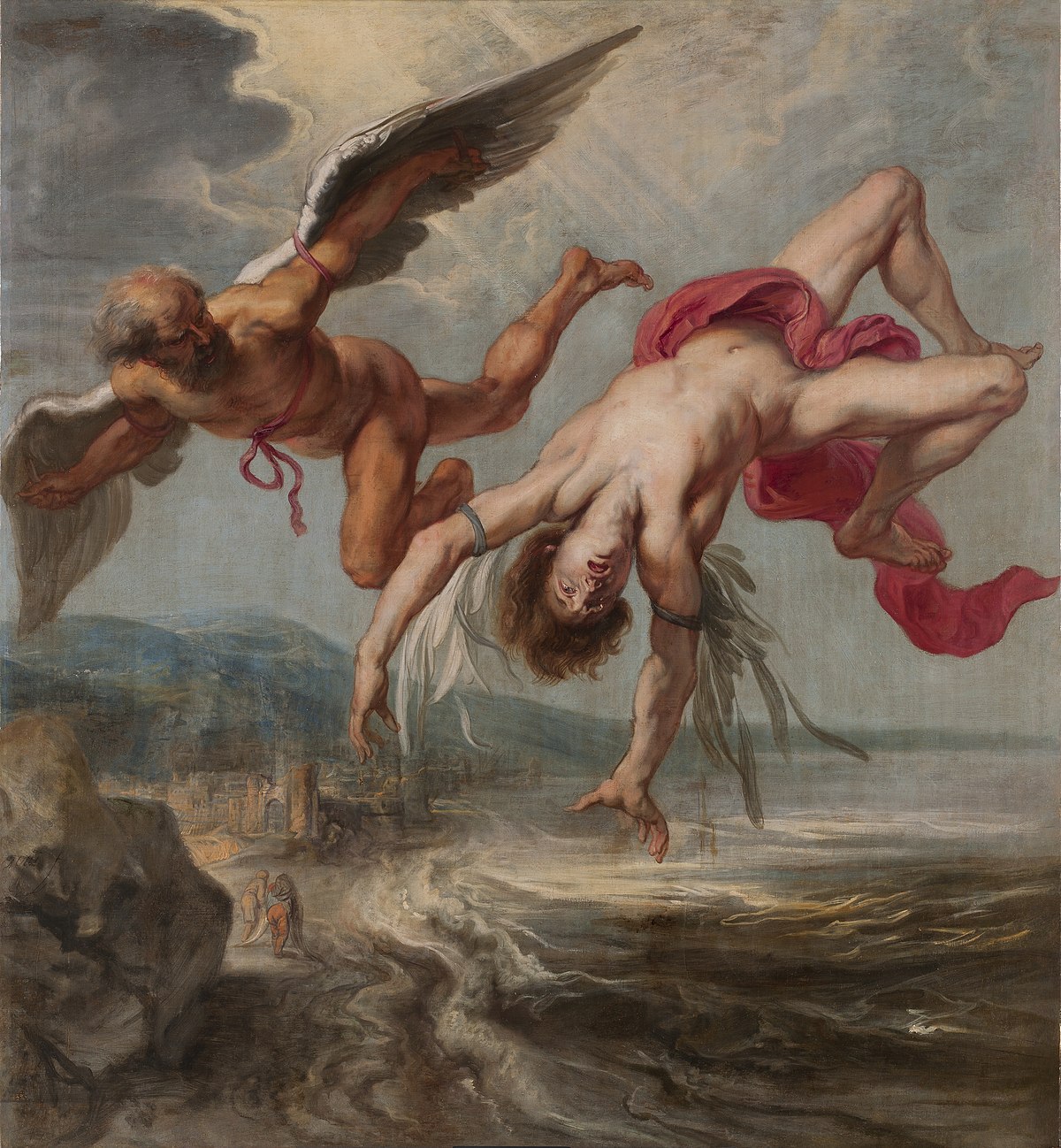 Christine Kelley writes about speculative fiction and radical politics from a queer revolutionary perspective. Currently her main project is Nowhere and Back Again, a psychogeography of J. R. R. Tolkien's Middle-earth. Her first project was the now semi-retired blog Dreams of Orgonon, a song-by-song study of Kate Bush.Support Christine on Patreon.
I Don’t Speak German, Episode 3 – Unite the Right, Charlottesville 2017 Outside The Government: The Coach With The Dragon Tattoo