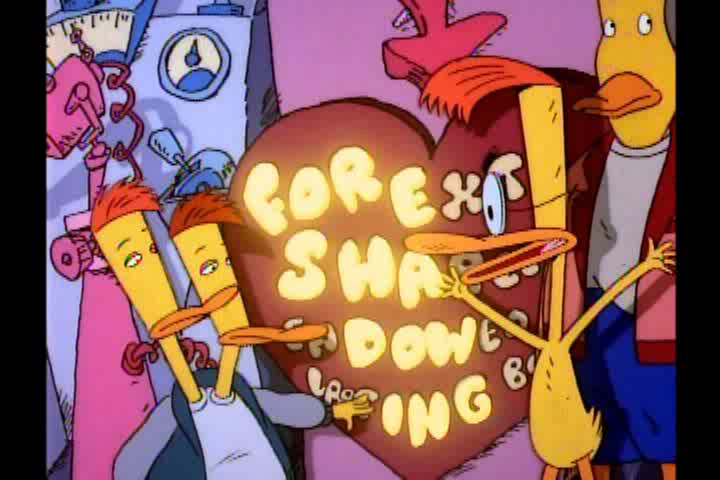 With Shabcast 18 vanished into the ether, this week we move straight on to Shabcast 19.  My now-frequent-interlocutor Daniel Harper of Oi! Spaceman stepped into the fray and helped me bring something in.

We had a looooooooong chat about all kinds of shit, including (but not limited to) Prince, Chyna, sex and gender (of course), Marxism, neoliberalism, intersectionality, voting,Trump, lesser-evilism, Bush, the invasion of Iraq, strikes, the romance of revolution, TV you’re scared to go back to, and the exciting future of Dan’s own project – he and Shana are branching out to talk about other shows, such as Red Dwarf and Firefly.

The conversation was so long that I had to split it into two parts.  (It ends on a cliffhanger.)  Part Two next week.  There is, perhaps, some hubris involved in chatting for three hours+, recording it all, and then releasing it for strangers to listen to, and being so enamoured of almost everything you said that you basically refuse to edit… but hey, if I let things like that bother me I wouldn’t be here.  And that’d be a shame, because I think we all agree that the internet can’t afford to lose even one opinionated white man.

Jack Graham wrote about Doctor Who and Marxism, often at the same time. These days he co-hosts the I Don't Speak German podcast with Daniel Harper.Support Jack on Patreon.
Comics Reviews (April 27th, 2016) “To the Future”: Firstborn