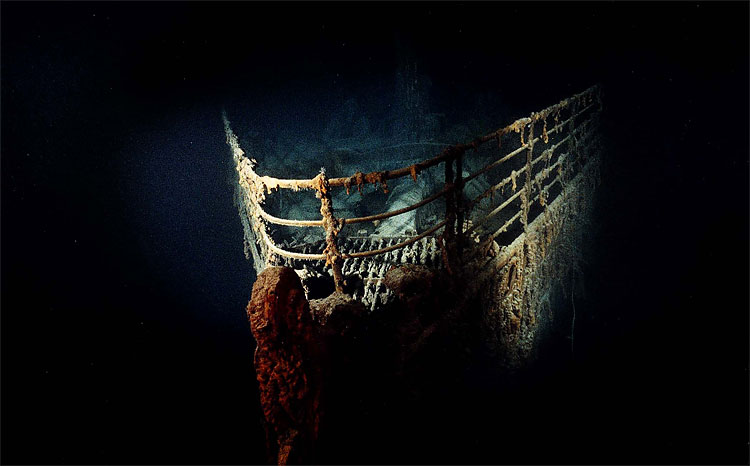 I’m delighted to be able to mark Josh Marsfelder’s addition to Eruditorum Press with a mega-Shabcast in which Josh and I chat about some of our mutual obsessions.

Josh is awesomely informed and passionate.  We talk about Star Trek and Josh’s blogging project about it, Vaka Rangi, which is now archived and ongoing here at EP.  We talk about Aliens and Avatar and James Cameron generally, and especially about the Titanic – film and reality, and the differences between the two.  Josh is really into the Olympic liners generally, and knows a ton about them.  Suffice to say, the real story of these ships is more complex and resonant, more utterly imbued with the tang of history, than the myths.  I had a great time listening to Josh talk about this stuff and I’m confident you will too.

Our loooooong chat will continue next Thursday in Shabcast 21b – The Stern Section, in which we will continue talking ships but also move into perhaps deeper waters.

Meanwhile, here are some links to things mentioned in the show:

EDIT – ADDITIONAL LINKS TO STUFF REFERRED TO IN THE SHABCAST:

Josh on Alien and Aliens

Jack on Prometheus and again.

Jack Graham wrote about Doctor Who and Marxism, often at the same time. These days he co-hosts the I Don't Speak German podcast with Daniel Harper.Support Jack on Patreon.
Comics Reviews (June 1st, 2016) Introducing Daniel Harper and Robin Bland