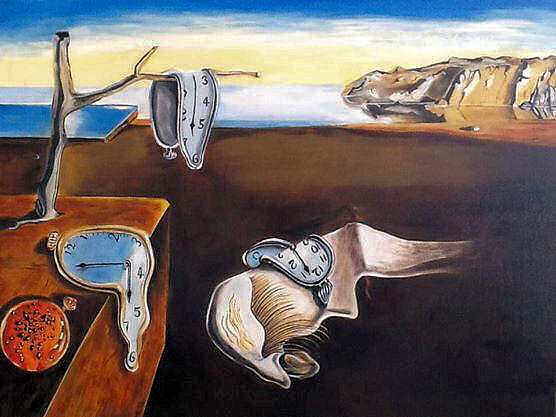 “Strange Phenomena” famously begins with an arpeggiating (A/F) ode to menstruation, “the phase of the moon when people tune in.” In her typical fashion, Kate Bush refers to menstruation as “the punctual blues,” suggesting both a musical quality and a natural rhythm to this particular bodily function (she also refers to it as something “every girl” knows about, but in her defense trans issues were not a topic of national conversation in 1978). Throughout The Kick Inside, Bush has made a case that all functions of the body are a thing of beauty, whether those be love-making or flying. With the opening of “Strange Phenomena,” Bush has extended her invitation of bodily functions into the fold beyond the pleasurable or fanciful and to parts of life women and other menstruating individuals aren’t encouraged to discuss in everyday life. Even more intriguing is how Bush frames menstruation as an almost musical act. In addition to her quasi-musical coinage of “the punctual blues,” she calls a period the phase “where people tune in.” To be sure, menstruating a subject people discuss in private, bringing discomfort to cisgender women and often triggering severe bouts of dysphoria in transgender men. It’s an aspect of life that unites lots of people in their unease by widespread patterns and, more importantly, rhythms of nature. Bush dignifies menstruating by making it a musical process. If there’s a central idea to The Kick Inside, it’s that everything is music.

This exercise of defining musicality as a unifying force isn’t confined to physical planes in “Strange Phenomena.” Bush described the song as 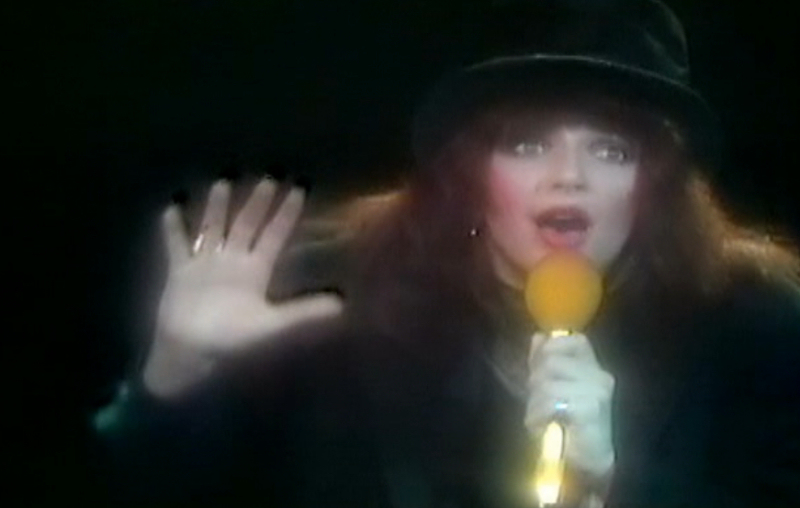 being “about the coincidences that happen to all of us all of the time. We can all recall instances when we have been thinking about a particular person and then have met a friend who — totally unprompted — will begin talking about that person.” She more or less paraphrases this in the song, referring to “a day of coincidence with the radio.” Texts are a source of coincidence as well, such as when “you pick up a paper/you read a name/you go out/it turns up again and again.” There’s a sense Bush is being haunted by text, that the spoken word will accompany her wherever she goes. This is where Bush differs most radically from, say, Burroughs or Foucault, in that this constant presence of language and strangeness is a comfort to her, something to tip her hat to.

There’s a philosophical dimension to this as well: Bush once referred to Synchronicity while discussing “Strange Phenomena” in an interview. In short, Synchronicity is psychoanalyst Karl Jung’s concept of the interconnectivity of coincidences. Coincidences bearing similarity but no common cause are termed “meaningful.” This is a pretty easy way to argue for paranormality, and Jung did so (this is not the last time a psychoanalyst will influence Kate Bush. If you’ve read this blog’s title, you already know how). Bush picks up on this, heartily saluting the spectres and weirdness of everyday life.

“Strange Phenomena” is textured with little mysteries and details. Without the Internet at one’s disposal, listeners would go years not understanding some of the song’s allusions. There’s the obscure line “G arrives/funny, had a feeling he was on his way,” which seems inexplicable in context (apparently G was a person Bush knew, while my initial guesses were that G was the Almighty Herself, John Berger’s character G, or David Gilmour himself, most plausibly) yet brings a social instinct to the song, suggesting that people can be just as mysterious as events. The presence of people is mystical to Bush — the living can be ghosts as well. In many ways, “Strange Phenomena” is about clustering: when people gather and events happen close together, magic occurs. “We raise our hats to the hand a-moulding us,” sings Bush, nodding to spiritual forces beyond human understanding.

Sheer abstraction isn’t the only sort of mysticism that surfaces in “Strange Phenomena,” as Kate Bush will often decorate her lyrics with 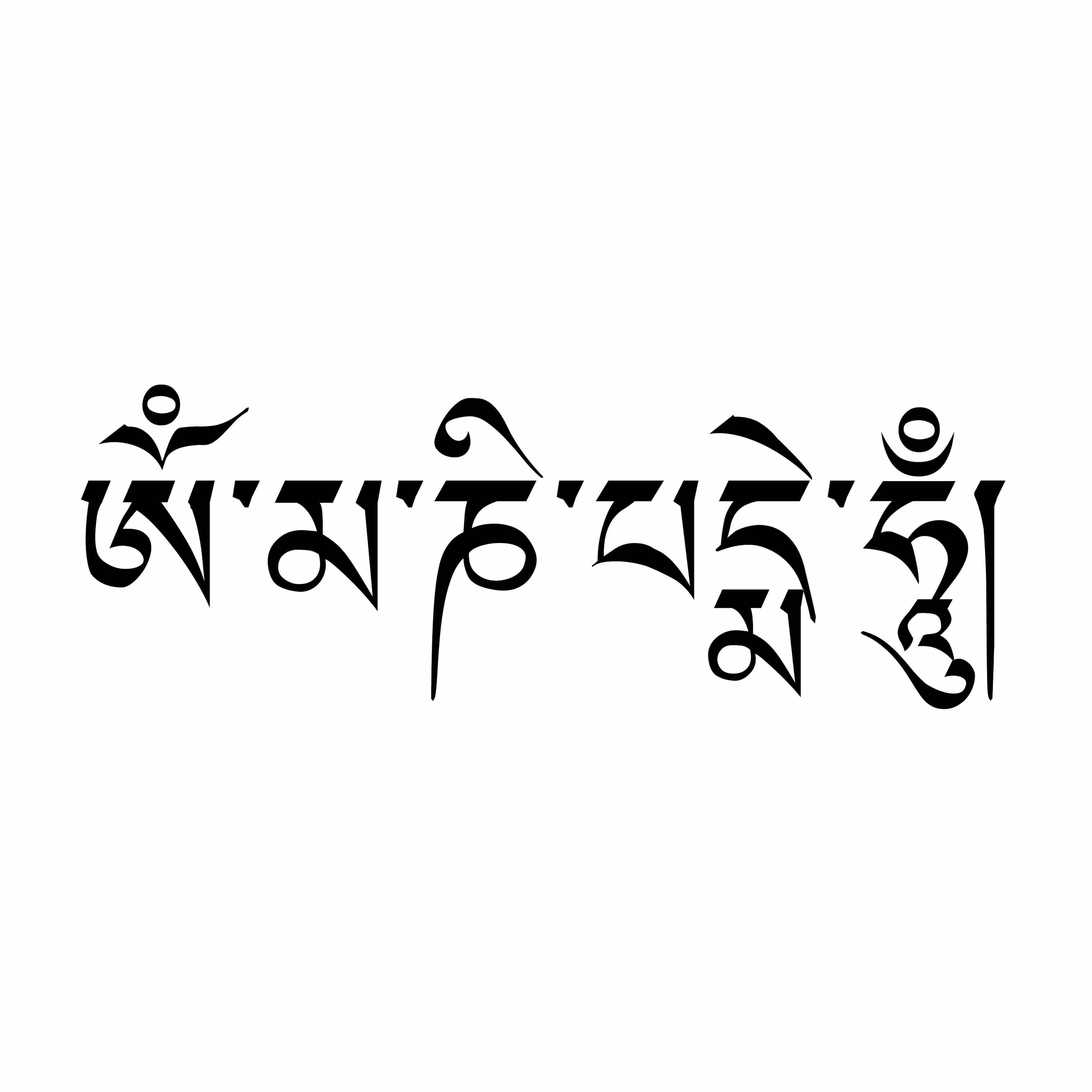 obscure cultural references. The chorus’ emphatic declaration of “soul birds of a feather flock together” is a sweet mystical touch. The most delightfully off-kilter part of the song is the end of the chorus, which has Bush repeatedly singing “om mani padme hum.” This is a Sanskrit mantra, hardly the sort of language you’d hear in a 1978 pop song. Apparently it means “the jewel in the lotus,” but Bush was unaware of this. When pressed on the meaning of the phrase, she admitted up front she had no idea what it meant (although she later published its definition when a fan sent it in). There’s a certain Caucasian ignorance to this, yet the charm of including Sanskrit on a popular album is nonetheless high.

Beyond its opening arpeggio, “Strange Phenomena” is a fairly consistent song, traversing through simple of chords of C-A minor 7-F, then to E7, and then a descent through sevenths as F7, 67, and E minor 7 appear. The chorus is similarly melodically basic, utilizing progressions like C-G-F and E minor-A minor-F. The result is a melodic clarity that not every song on The Kick Inside has, yet enough musical turns to remain exciting throughout.

Such is The Kick Inside as a whole. What it lacks in presentation, it more than amply makes up for it in ambition. If you have a song like “Strange Phenomena” on your album, you’re in good shape. If you have that, “Wuthering Heights,” “The Man with the Child in His Eyes,” and “The Kick Inside,” you’re more than set for a career of strong music. The Kick Inside is one of the strongest debut albums of its era, and I’m looking forward to seeing where we go from here.

Christine Kelley writes about speculative fiction and radical politics from a queer revolutionary perspective. Currently her main project is Nowhere and Back Again, a psychogeography of J. R. R. Tolkien's Middle-earth. Her first project was the now semi-retired blog Dreams of Orgonon, a song-by-song study of Kate Bush.Support Christine on Patreon.
TARDIS Data Core Needs to Cut the Transphobic Bullshit Statement Regarding Big Finish