Forward, to the Past! – Episode III: Rebel Yell 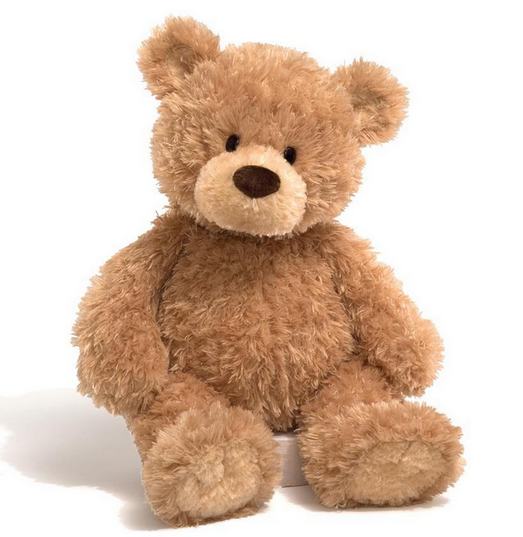 Galactic politics is in a constant state of fluctuation, but the fluctuation is between these three poles. Republic breeds Empire, Empire attacks Republic, Rebellion destroys Empire and restores Republic. And then the whole thing begins all over again. It unfolds with the inevitability of a Hegelian triad (but that joke isn’t funny anymore, so we’ll leave that there).

Tied to this is the perennial idea of America ‘losing its innocence’ whereas, as James Ellroy put it: “We popped our cherry on the boat over and looked back with no regrets. You can’t ascribe our fall from grace to any single event or set of circumstances. You can’t lose what you lacked at conception.” Interestingly, he still seems to think that a ‘fall from grace’ did happen.

Hollywood has been playing with these three categories for some time actually. What are the great Hollywood Biblical epics but negotiations of the political and moral valences of republics that become empires, and rebellions against empires. In Ben Hur, Spartacus, Quo Vadis, The Robe, Cleopatra, etc, there is Rome as the great republic-turned-empire, dominating the world; and there are the Christians and/or slaves bravely defying her. The Ten Commandments does something similar with Egypt and the Hebrews. Star Wars reiterates these old Hollywood testaments in many ways, most especially the prequels with the slaves of Tatooine (slavery exists in pockets alongside the benevolent Republic… notice and store for later use), and in the religiose choral moments in the score of Return of the Jedi.…

END_OF_DOCUMENT_TOKEN_TO_BE_REPLACED

Forward, to the Past! – Episode II: Cuckballs 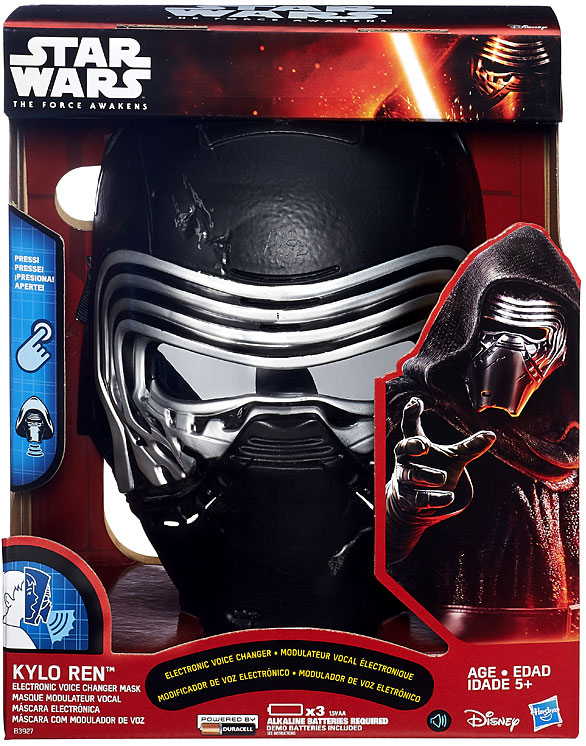 Yes, it’s the second part of the trilogy. This time, I just made some notes and gave them to Irvin Kershner to write-up for me. Of course, he’s dead… which might explain why is take is a little darker than mine.

In Star Wars, we don’t see anyone on Alderaan die. We hear Obi-Wan say that their voices cried out in terror, but we never hear those voices ourselves. The only other acknowledgement of them in the film is Leia’s remark that “we have no time for our sorrows”, but even this is in response to someone saying that they “feared the worst” when they heard about Alderaan… meaning, in effect, that the murder of billions of people made them worried in case a Princess had been killed too. Of course, the context is that they’re worried about Leia because they think she has the Death Star plans, but it’s still a startling formulation. I confess to liking Leia’s pragmatic refusal to prioritise her own feelings. She never does the ‘girly’ thing (which would of course be to break down in tears). Even so, it’s worrying that she is given the task of comforting Luke about Obi-Wan’s death so soon after her entire planet (and presumably most of her family, friends, and colleagues) are all destroyed. Nobody ever offers her any comfort. As noted in the previous episode of this series, Alderaan goes unmourned. It’s a detail, put in to establish the hugeness and devilishness of the threat the Death Star poses. It is fear of the Death Star that will “keep the local systems in line” as Tarkin says (though what ‘local systems’ might mean, I have no idea… ‘local’ to whom, or to what?). Essentially, the destruction of Alderaan is a dramatisation – for plot reasons – of a point of politics.

There is also the extreme nature of the overreaction. You destroy an entire planet – presumably one with industry and wealth of some kind – in order to punish one dissident and demonstrate your new capacity for technological destruction. It’s impossible for me to not think of two things: the dropping of the atom bombs on Hiroshima and Nagasaki, and Nixon’s ‘madman theory’ (essentially, Nixon’s idea that he could scare communist leaders out of confronting US power by convincing them he was bonkers enough to use nukes). I don’t think there was enough awareness, in the seventies, of the case for the nukes being dropped at the end of WWII more as a salutary demonstration of American power. I’m sure the claims were about but I doubt they had sufficient currency to be part of popular consciousness. As for Nixon, I suspect he’s part of a political context which makes its way into the first film… though I plan to talk about the Empire, and what relation it has to US politics of the 60s and 70s, in the third part of this series.

The point I want to bring out here is one I alluded to last time: in The Force Awakens, we see people on the planets about to be destroyed.…

END_OF_DOCUMENT_TOKEN_TO_BE_REPLACED

Forward, to the Past! – Episode I: Back to the Future 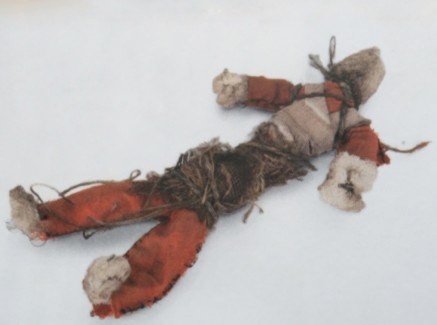 The first part of a new Shabgraff trilogy of posts about Star Wars. Yes, yes, I’m as surprised and upset as you are. Contains spoilers for The Force Awakens.

There is a spectre haunting my local Odeon. Actually, I think a better word to describe The Force Awakens is one I’ve just invented (by serendipitous typo): ‘structre’. The Force Awakens is a structre. The spectre of a dead structure. In this case, a phantom narrative.

The new film mirrors the original movie (which I will rudely insist upon referring to as Star Wars rather than ‘A New Hope’ or ‘Episode IV’) very closely, in structure. The First Order’s attack on Jakku mirrors the Star Destroyer attacking Leia’s ship; Finn and Poe’s escape to a crash landing on a sand planet mirrors Threepio and Artoo’s escape to Tatooine. When Han is killed by Ren as Rey watches, it’s impossible not to be reminded of Luke watching Darth Vader kill Ben Kenobi. A young budding hero (and, presumably, Jedi to be) watches powerless as her newly-found but instantly-beloved older mentor is struck down, by lightsabre, by an evil dude in black. Etc. This is all far more specific than what such movies usually do. And this is without moving from a consideration of form to one of content. In those terms, the new movie is equally slavish. There is an alien cantina, etc. This has all been adequately covered elsewhere, so I won’t reiterate.

Now, of course, the thing is… it’s really impossible to complain about this unless you also complain about Star Wars itself, which itself is an exercise in consciously and deliberately crafting a structre. The fact is that the least likely people to want to complain about the structral nature of the new film are fans of the original, i.e. the people least likely to complain about the structral nature of the first film. Hollywood knows from the experience of the prequels that it is divergence from the pattern of the original trilogy that brings down the wrath of fans, not slavishness… and the first film has long been forgiven for being a structre, not least by its fans… which is only to say that it has been forgiven for having certain somatic effects for a specific reason. All too understandable given how much people have enjoyed the somatic effects in question. Force Awakens thus had the luxury of having a safe form of storytelling mapped out for it, long in advance of even the first script meeting, which would insulate it from all fan ire and also from general disappointment.

Now, it’s true that most big Hollywood movies follow formulaic structural rules, as they do formulaic content rules. Undeniably, this is a matter of political economy. Films represent a massive investment of money. They must work according to established rules because the risk everyone involved is taking is so great that experimentation appears as utter folly. Of course, Hollywood frequently fails to get it right and often produces turkeys not just in spite of their own cautious rules but even because of them.…