Locke is right: butterflies, not moths, get all the attention. Mythologically, for example, the butterfly is symbolic of Psyche (“psyche” is also a word that means “breath” and “soul”), a beautiful mortal woman who becomes a goddess. In this myth, Psyche is taken by Eros into Paradise, with only one rule to abide: She dare not see his face. Unable to resist, she lights a flame at their bedside one night, and is so taken by the beauty of her lover that she spills a drop of hot oil on him. He wakens, sadly, and asks why? She answers, “I had to know.” Psyche awakens and Paradise is gone.

Disconsolate, Psyche makes for a great river to end her misery, but she hears Pan playing his flute, and takes his counsel. She makes for the temple of Venus and dedicates herself to the Goddess, for her only hope of ever seeing Eros again is to become a goddess herself. She is set to impossible tasks, which she impossibly completes – sorting seeds from pebbles, procuring golden fleece, and retrieving water from the source of the River Styx. Her final task is to acquire the beauty cream of the goddess of the Underworld, Persephone. She returns with the beauty cream, but keeps it for herself rather than turning it over to Venus. Psyche opens the cream, and one deadly vapor emerges, ending Psyche’s life. The gods decree that she has succeeded by claiming her own power, and Psyche becomes a goddess and weds Eros.

The journey here is one of ego-death. The divine pours through when the ego dies, when it has finally let go. As such, the family Lepidoptera makes for wonderfully apt symbolism. Of course, Charlie isn’t a butterfly, he’s a moth, so he’s not as pretty, but the journey is nonetheless the same. 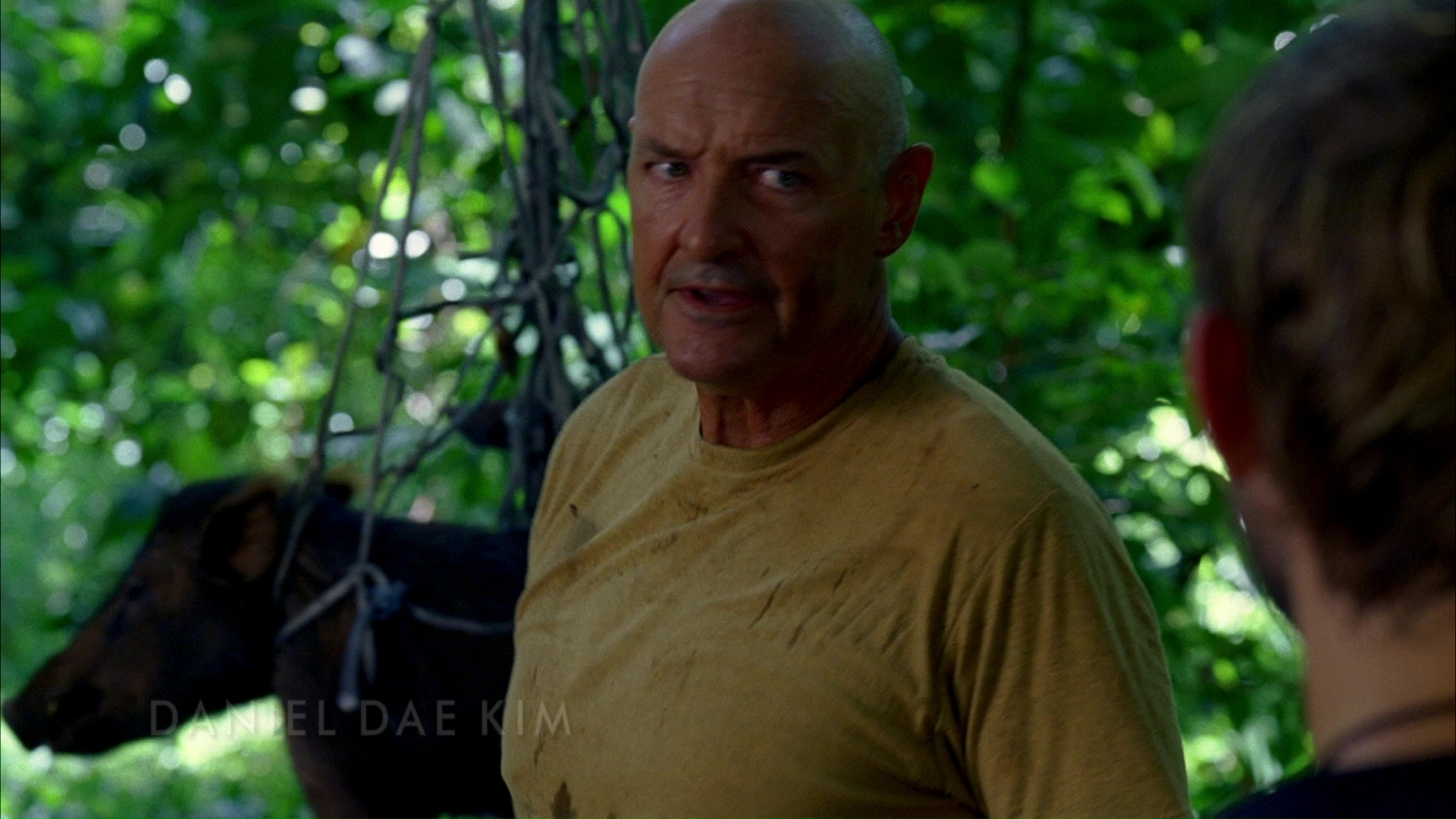 The Heroic Journey follows a basic structure – hearing the Call to Adventure, the Hero ventures off to the Special Place to secure a Boon for the Ordinary World, a return that requires the development of a kind of Mastery through which the Freedom to Live is earned. As much as is made of the structure, however, this is largely beside the point. The structure simply allows the myriad of each journey’s particular details to be read metaphorically as a spiritual process of ego-death – and, subsequently, to position the spiritual process of ego-death in the material conditions of our ordinary lives.…