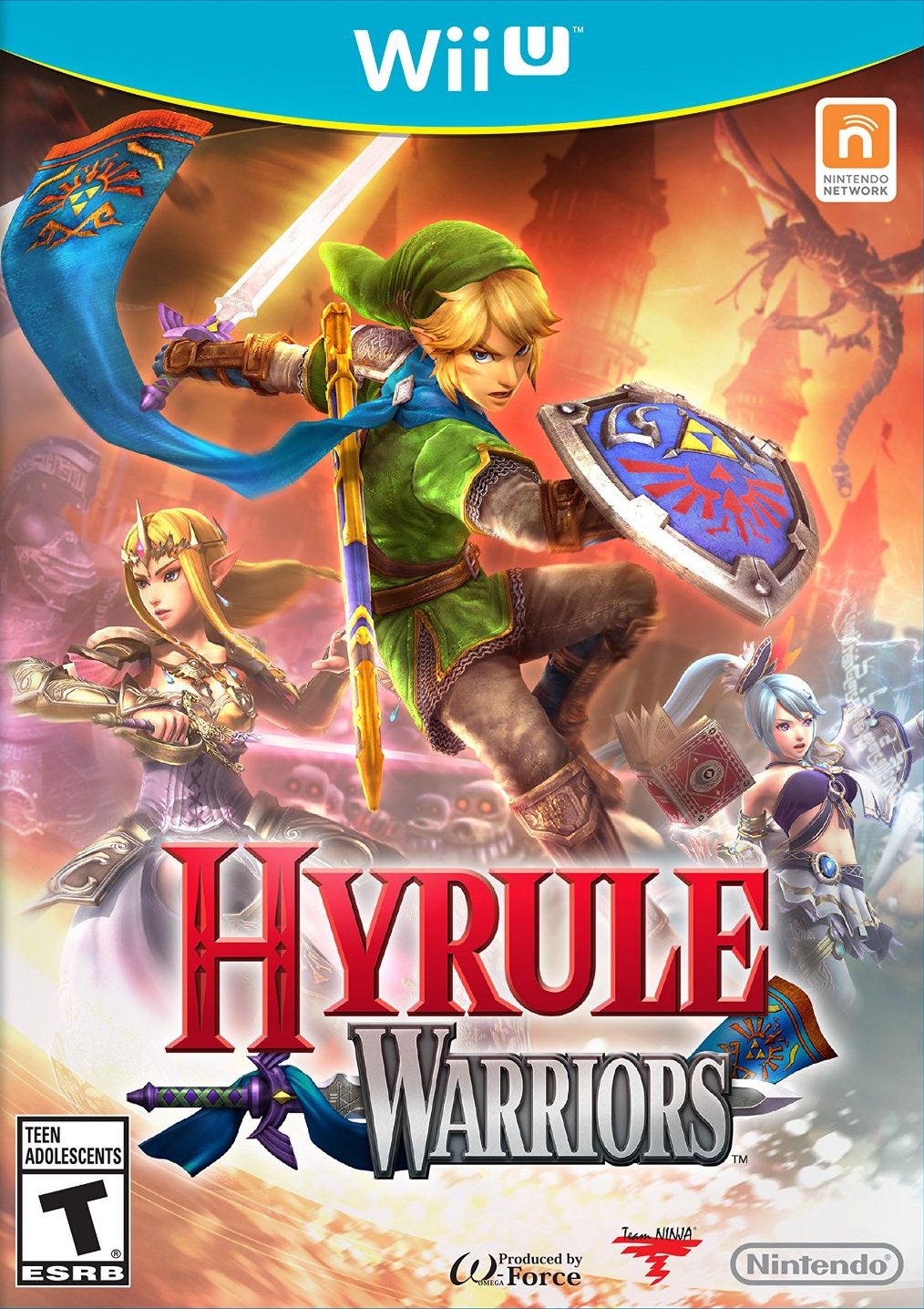 But this mythic landscape bears the laugh-lines and contours of a magickal birth. There are worlds around us for the initiate who has learned to See to behold and enjoy. In truth, the Golden Age never ended and the Immortals never departed. The Otherworld is always there, waiting for us to listen to it. Life begets and recirculates Life, and ancestors live on to keep stock over the land. Trees and flowers grow from ash and soil and guardian spirits stand vigil and laugh as the generation returns to and from the wellspring of source energy. And the true meaning of ancestor is not one born of your own flesh and blood. Your ancestors are those who love and and guide you towards the fullest actualization of your highest self.

All is Life, and All Life is Kin. Anyone can walk these planes, even you: Just be present and listen for the music of existence, and you will learn to read the veil.

The Nintendo WiiU gave up its Legend, and in its place gave us many. The one thing Zelda used to be was abandoned and rejected in favour of allowing it to become everything it could be. Revealed in 2013 at the same time as the game that would become The Legend of Zelda: Breath of the Wild was a rare and unconventional Zelda spinoff title to be called Hyrule Warriors. Omega Force, a development subsidiary of Koei-Tecmo known for the Dynasty Warriors series, would be one of the few developers outside Nintendo to be passed the Legend and would craft Hyrule Warriors as a musō game, just like their own flasghip series. As they say, the story adapts to the storyteller, who always bring a little of themselves to the telling. And while The Legend of Zelda: Breath of the Wild would take four years to materialize and become most associated with a system that it was not designed for, Hyrule Warriors would be released just the following year, in the Fall of 2014 and give birth to a legacy of its own. This is that story.…