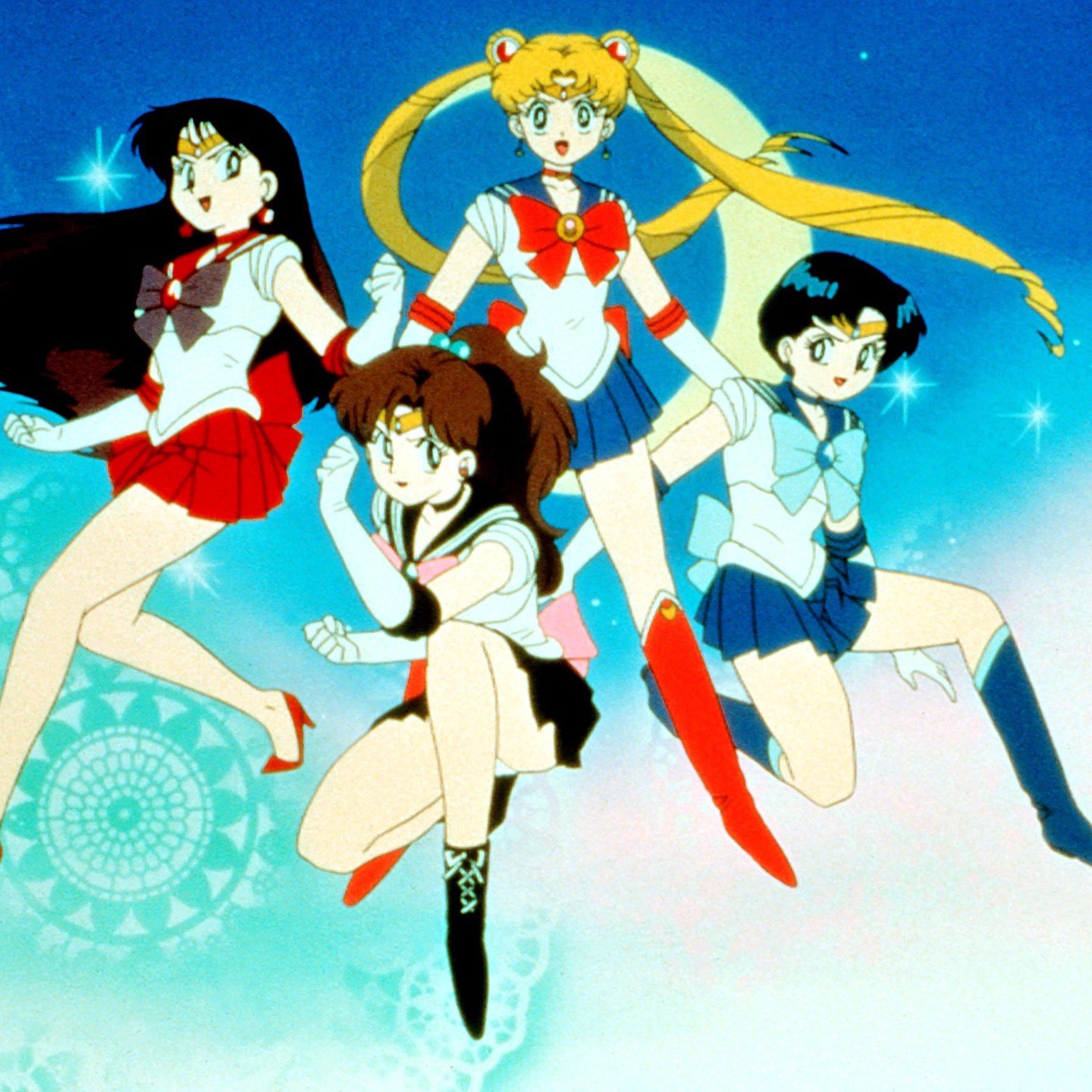 I swore never to speak of such things again. But there’s no way I can get out of talking about this, is there?

This past week, as of this posting, was the 25th Anniversary of the premier of the first animated adaptation of Bishōjo Senshi Sailormoon, or, as it’s better known in the west, Sailor Moon. Like most Japanese pop media, Sailor Moon actually started as a manga first, and thus the *true* 25th Anniversary of the series was last year. But the first anime is considered by the overwhelming majority of fans to be the definitive version of the story, and is certainly the most well known internationally. So this is the date that’s going to be seeing the most widespread attention and acclaim from critic and fan circles. Sailor Moon is one of those huge anime shows that even people who aren’t familiar with Japanese media will instantly recognise. It, along with Dragon Ball Z and Ranma 1/2, defined the anime landscape of the early 1990s and was an integral part of the international anime breakout. It was also far and away the most interesting of the three to my eyes, which is what I thought when I was looking to fill in the gaps in my knowledge of Japanese media a few years back. Quite simply, you can’t claim to fully understand the history of global pop culture without looking at Sailor Moon.

And thus I’m spending Women’s History Month writing about one of the most infuriatingly fraught examples of Mirror Darkly female empowerment in all of pop culture history.

But I get ahead of myself. As if it wasn’t clear, Sailor Moon and I have a history. I have a special relationship with this series, and, in this case, “special” does not entirely mean “good”. I was drawn to Sailor Moon after coming off of a high spent writing about Dirty Pair for Vaka Rangi, and it seemed to me at first glace that Sailor Moon was the natural and fitting, if slightly counterintuitive, successor to Dirty Pair in terms of mass-market young adult Japanese fiction targeted primarily towards girls. It also served as a curious contrast to that series: Whereas Dirty Pair came out of the otaku scene of the early 1980s and was thus heavy on the hard (or hard-ish) science fiction (and failed somewhat spectacularly), Sailor Moon came out of a later generation of Japanese nerd culture, dropped the science fiction altogether and was unique in the sense it was the first large scale manga-to-anime franchise helmed by a woman who wasn’t Rumiko Takahashi to gain universal success and acclaim.

Like I do with all such series, I sat down to read the manga first before I checked out the anime to get a feel for creator Naoko Takeuchi’s original intent. And things promptly went downhill from there.

There is no other franchise I have ever followed or studied that has caused me as much grief, anxiety, confusion, self-doubt, anguish and pain as Sailor Moon.…