Rarely has a work of fiction been so aptly named.
Sonic Mania released this past week on consoles, with the PC version delayed a few weeks for additional tweaks and optimization. This is one half of SEGA’s 25th Anniversary celebration for Sonic the Hedgehog (the actual anniversary was last year, but that’s just how SEGA rolls), a game made by a team of former Sonic fangame developers led by Christian Whitehead, famous for his HD remake of Sonic CD and his extremely high-quality conversions of Sonic the Hedgehog and Sonic the Hedgehog 2. Sonic Mania, as you might expect, is thus a game self-consciously indebted to the style of the earliest Sonic game releases and plays out as a kind of fan’s version of Sonic Generations: A bunch of “reimagined” classic stages with the occasional crop of new material, but this time done in a manner that slavishly attempts to recreate the style of the original games on a new platform.
This is not a review of Sonic Mania. I don’t even have the game as of the time of this writing, though I do have the Nintendo Switch version of the special collector’s edition on preorder, primarily because I thought the display statue and faux-SEGA Genesis stand would look nice in my room stood next to my library. It is a game I’m looking forward to, as you can probably tell, and I do have something special planned for it later in the year. I am not, however, looking forward to it as much as I am some other releases coming out in the next few weeks and months (the fact I not only do not have the game, but I don’t even have the console to play it on should probably speak to that), and it would seem I’m not looking forward to it anywhere near as much as certain other individuals, if the press’ crop of reviews is anything to go by.
The enthusiasm for Sonic Mania has been nothing short of rabid, and the professional reviews for it have been glowing in a way typically reserved for things like The Legend of Zelda: Breath of the Wild (particularly perceptive longtime fans of mine will know where this is going). Amongst the expected slew of reviews declaring Mania “a return to form”, there’s been many a re-evaluation of the Blue Blur’s history to date, and one author even made the analogy that Sonic is the Bugs Bunny to Mario’s Mickey Mouse, with their sympathies clearly lying firmly with the wabbit (Given the fact that, when faced with the age-old binary of “Disney or Warner Brothers”, I’m the asshole who picks “Tom and Jerry”, my thoughts on liberal Nerd Culture’s veneration of Looney Tunes are many and varied, but would require an essay of their own). But the reviews have been something else too: Nasty. Not towards Sonic Mania, of course, but towards basically every other Sonic game ever made that isn’t Sonic the Hedgehog, Sonic the Hedgehog 2, Sonic CD and Sonic 3 & Knuckles.
…

END_OF_DOCUMENT_TOKEN_TO_BE_REPLACED 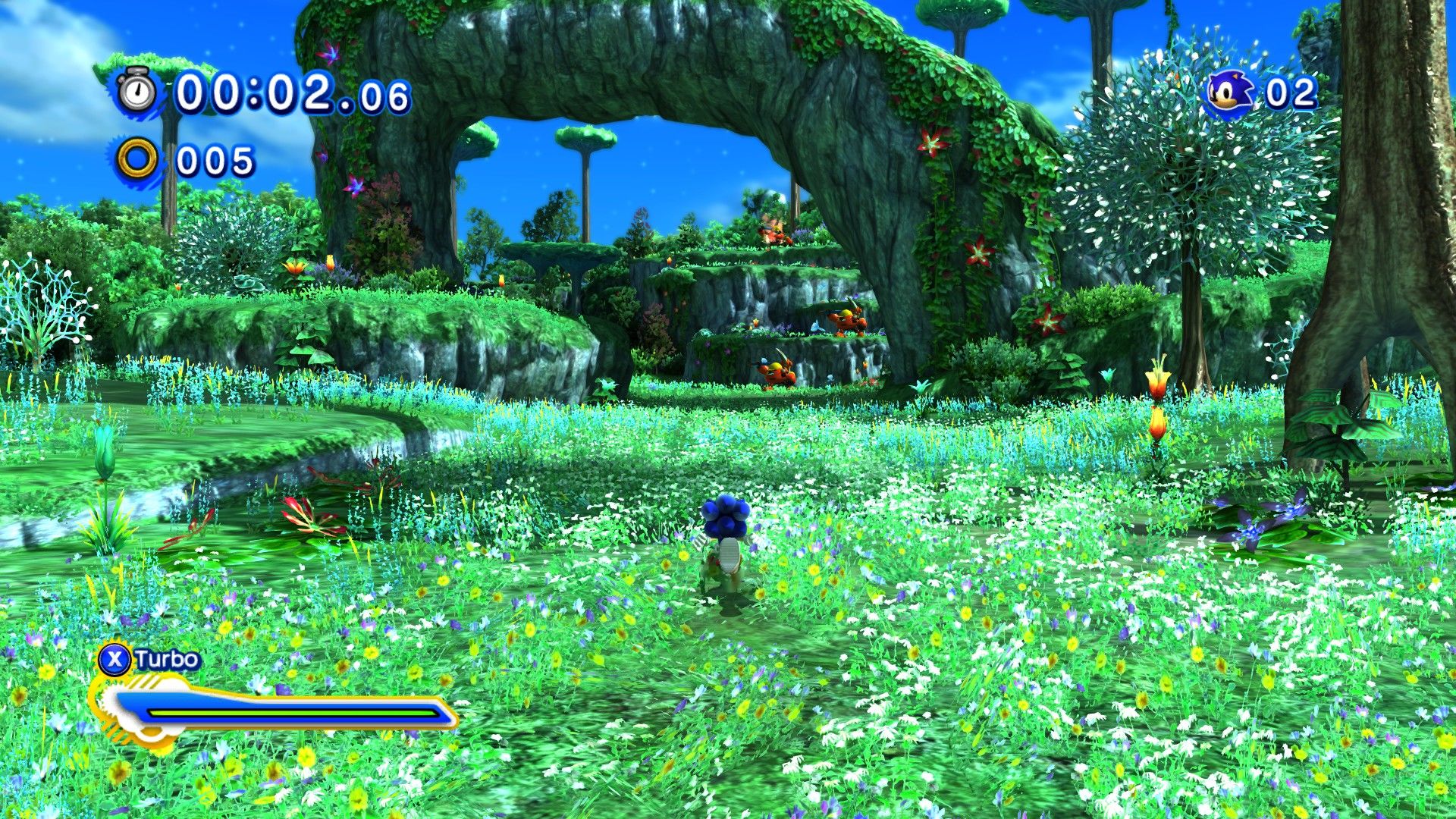