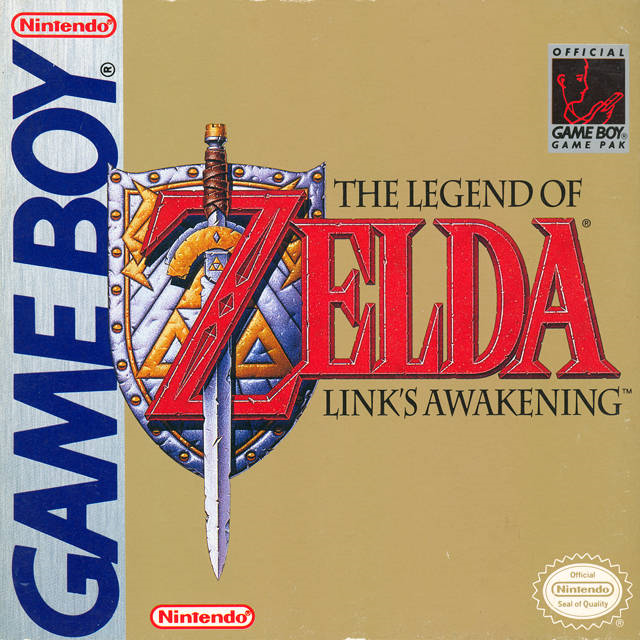 Blasphemy, they would have said.

The story of handhelds is the secret story of the video game industry. Always overlooked in conversations about “bit eras” and “hardware cycles” and “console generations”, the handheld side of the medium has from the start been relegated to the kiddie table of the master narrative of history. This is in spite, or perhaps because, of the fact that until quite recently handhelds were the best selling consoles on the market, and even today the “casual gamer” epithet is applied almost exclusively to those who are in possession of smartphones and tablets (that is, roughly 100% of the populace).

It is perhaps not altogether difficult to see why: Accessibility was always going to be a sticking point for a culture fundamentally built around the exclusivity of privilege necessary to have the latest up-to-date technology at any given time, and handhelds are built to be accessible, using older, established kit in inventive new form factors to keep costs down and ergonomics up. And there’s nothing gamers fear and despise more than low cost and ergonomic, for to them such things comprise the mark of the weak-willed and the infidel. So shunned was the Game Boy and its house for receiving allegedly pared-down ports of superior home console titles, and mocked were those who dared besmirch themselves by owning one. Why would you waste money on inferiority when you can get the same game but better for the NES and Super Nintendo for almost the same price, the gamers derided? Never mind that not everyone can afford a home console, or has room for one, or needs or wants one, and never mind that not everyone wants to spend their entire life slack-jawed and complacent in front of the reassuring glow of the TV screen.

And never mind that Nintendo has always built their name in the video game industry on the back of hardware like the Game Boy. Nintendo’s first real breakout in games aside from its early arcade cabinets was the Game & Watch, a series of simple handheld LCD games that doubled as watches and could fit in one’s pocket, marketed towards the average person on the go. In those days, and still to this day to an extent, Tokyo was a city of foot traffic, and something as simple and elegant as the Game & Watch was a surefire success. And if it wasn’t for the Game & Watch, we wouldn’t have the NES controller, and by extension every home console controller ever made. Or at least, it would have looked dramatically different: It was the unique cross-shaped input on the Game & Watch version of Donkey Kong that inspired the now-ubiquitous control pad. And it was that same Donkey Kong Game & Watch which also featured a unique dual-screen clamshell layout (also seen, curiously enough, on the Game & Watch version of the original Zelda no Densetsu alongside the same control pad), that gave rise to another influential Nintendo handheld.

And so, it was to fall to The Legend of Zelda, biblical canon of the gamers, to legitimize the Game Boy in the eyes of anointed.…