The Legend of Zelda Ocarina of Time 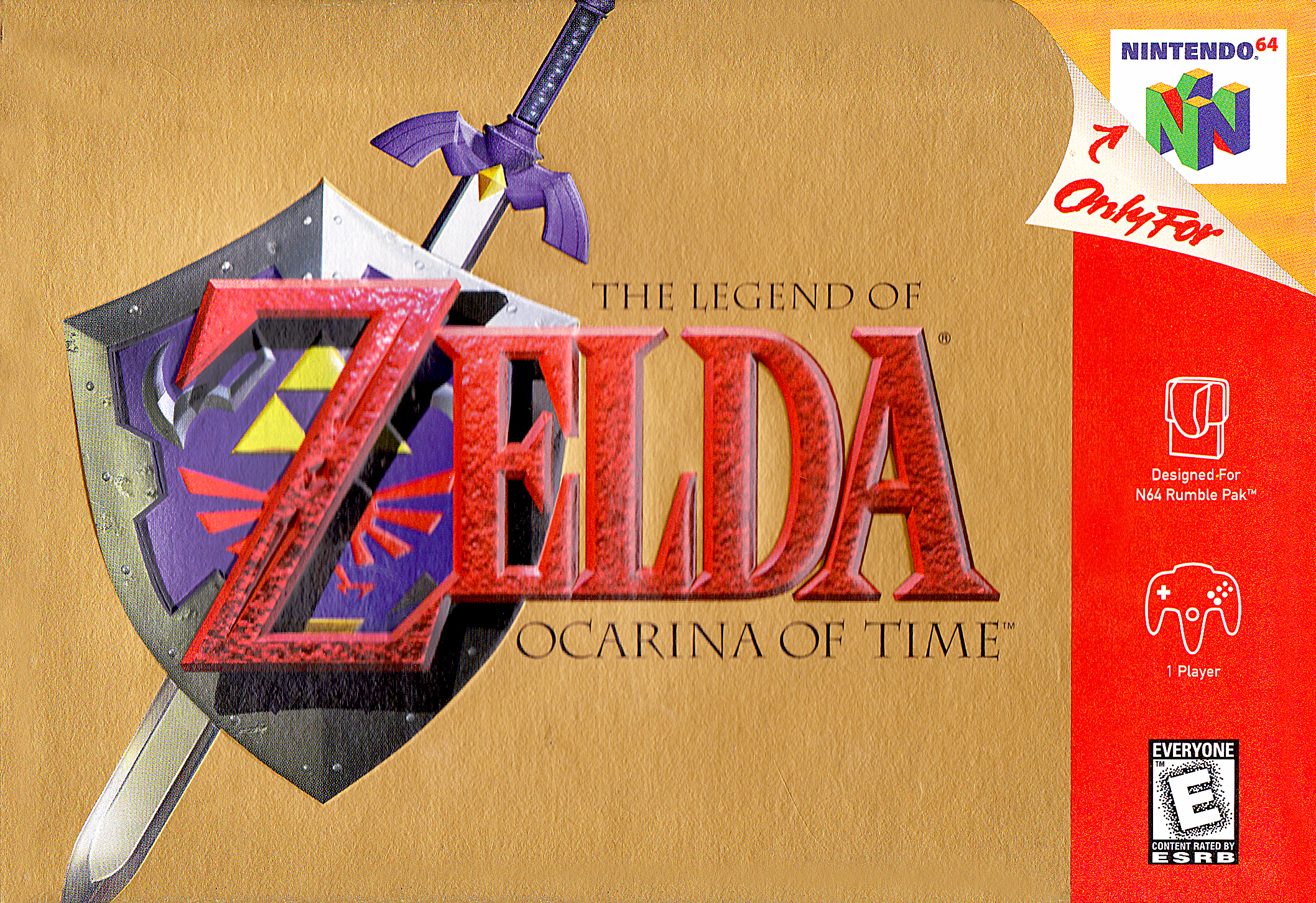 Patriarchy is built on epic time. Learned male history requires exhaustive documentation of political kingdoms and dynastic successions. The Chosen Warrior-Hero God-King must come of age, become anointed, take a throne and lead his people to victory in battle before retiring and passing his crown on to the next generation. Rise, fall and rise. In our language, we call this canon, and the canon of the aristocratic literate patriarchy stands in stark contrast to the cyclical deep time of the feminine and feminine understanding. This is, in fact, the true first war in the world, and its battle scars have played out across the visage of our ideaspace since the start of all time.

And so, deeply fraught and conflicted is The Legend of Zelda: Ocarina of Time. Like the Celtic mythology from which it draws its inspiration, the tune this Ocarina plays is a melancholy one, a lament for a world that was lost before history began. Its story opens as if a folk tale (perhaps a fairy tale). The narrator speaks in the voice of a storyteller relating events to an enraptured audience, presumably comprised of children. Ironically, or maybe inevitably, this is a story about having childhood ripped away from us and mourning the shock and trauma of its loss throughout a grieving adulthood. One does wonder about the mental state of young-at-heart Shigeru Miyamoto during this game’s development period.

Although it has the shape of an oral narrative, The Legend of Zelda: Ocarina of Time immediately lurches straight back into the epic history of The Legend of Zelda: A Link to the Past. There are Golden Goddesses, and mysterious, beguiling boys with great destines laid out before them. And, fittingly for a game originally conceived of as a straight remake of A Link to the Past, Hyrule’s Genesis by way of the Golden Goddesses is rendered with the flashiest and most impressive graphics tech 1998 could give the Nintendo 64. The canonical origin story of The Legend of Zelda, perversely conveyed by a storyteller, just as male storytellers have co-opted feminine voices and feminine spaces since the war began in order to assimilate and suppress them. This is the new origin story; the game that singularly defines Zelda and her canon from now until the rest of time infinite.

Or at least, this is the story we are expected to hear.

For there are secret songs here, just as there are everywhere. We just need to learn not to overlook them. It is, for one thing, deeply strange that the supposed ur-Zelda would put such a focus on the mutable artifice of time and therapy for the trauma of a seemingly inescapable oncoming eschaton. For this is the real face of the Demon King: Aristocratic patriarchy and its learned literary teleological history. Ganondorf’s rise to power is foretold, documented and canonized, and, in contrast to the unnamed and inconsequential King of Hyrule who exists only as a piece of worldbuilding trivia, Ganondorf has a defined backstory, character, set of motivations and epic narrative shaped for him, one which would plunge Hyrule into darkness and strife if allowed to come to pass.…