The Legend of Zelda Oracle of Ages and Oracle of Seasons 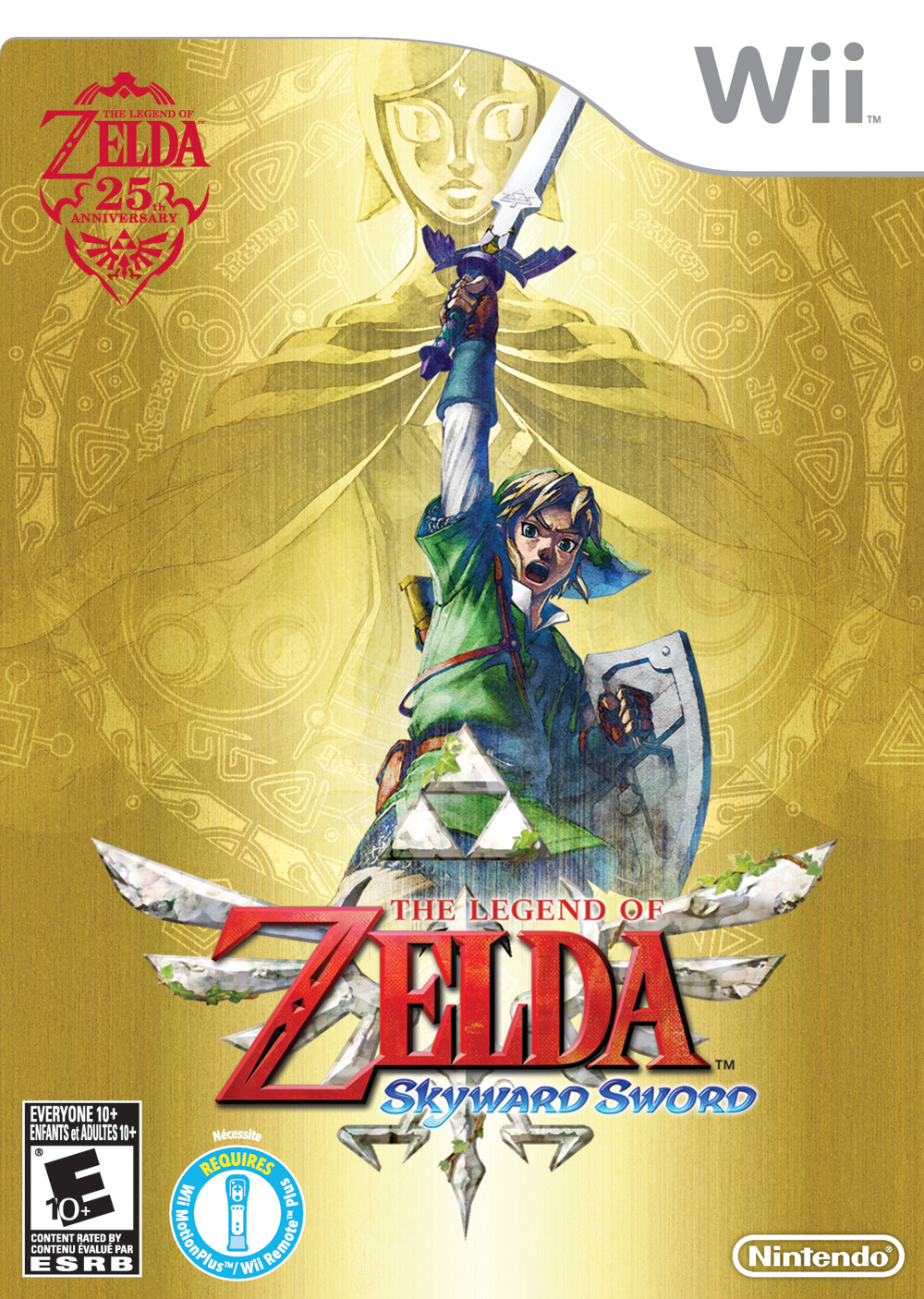