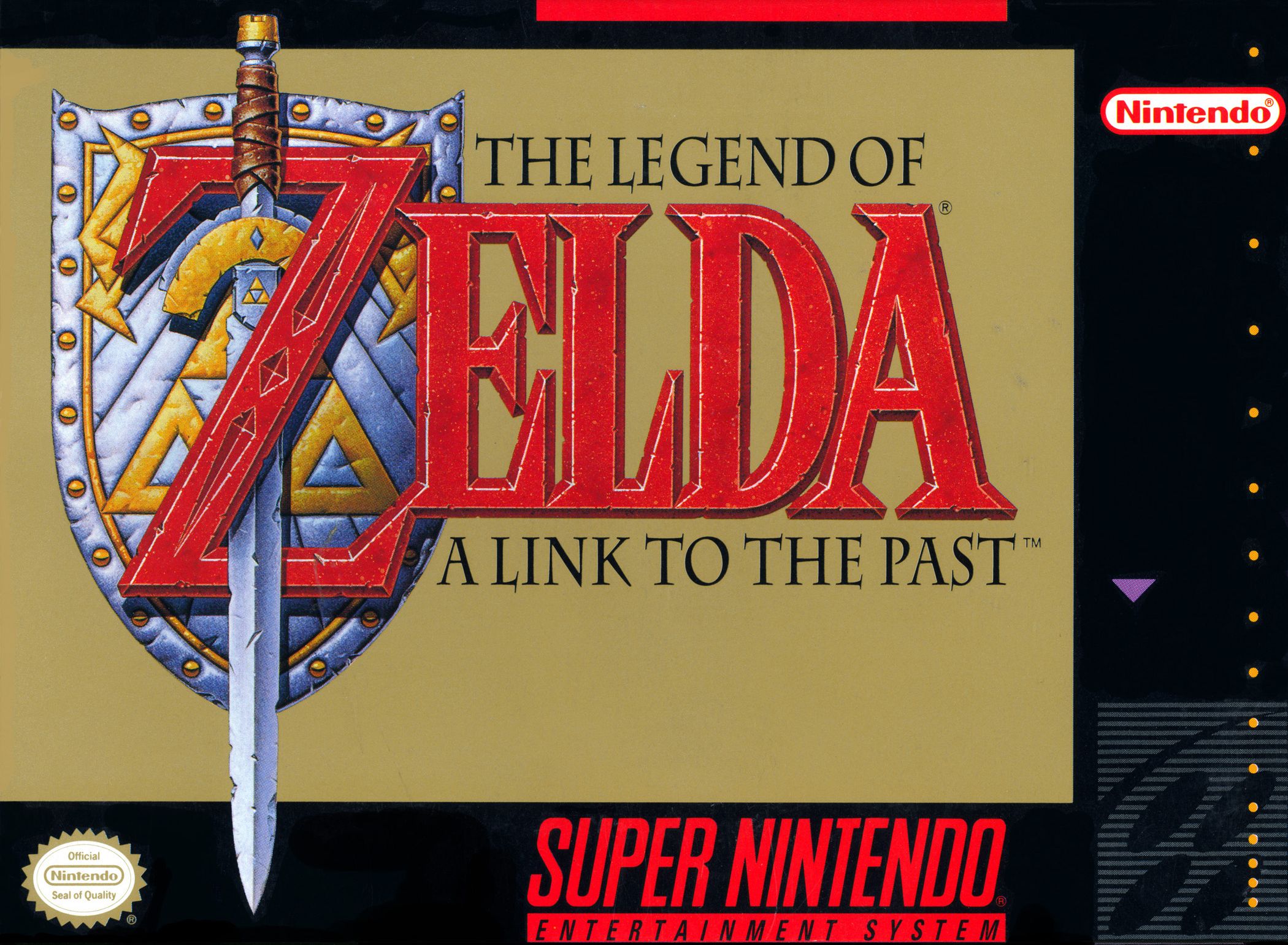 When Christian monks and missionaries first reached Ireland, Scotland and the Isle of Man, they brought their gods, language, writing and canon with them. And with these tools, they set about the process of assimilating the indigenous gods, culture, history and tradition they found there. One problem they had was what to do with the in-depth genealogies the locals in Ireland had that told tales of a series of invasions and resettlement of the island by successive groups of immigrants, some of which seemed to have a decidedly divine and magickal air about them. As this clearly did not mesh with what their own mythologies told them about the origins of humanity, they put these stories to the pen and retconned them as the supporting cast, ungods and demons of what they interpreted as the definitive Christian canon.

Although The Legend of Zelda is typically read as being largely based on Celtic mythology and mythological archetypes, there is actually a fair amount of Christian influence in the series, particularly in these first three games. Link’s sword in Zelda no Densetsu and Zelda II: The Adventure of Link bears a very prominent cross, and in the first game he wields a book of magic that is explicitly called a Bible (this was changed to be less overt in later localizations, but the influence is still there). The Legend of Zelda: A Link to the Past opens with an elabourate creation myth that seems very evocative of the one in Genesis, with the three “Golden Goddesses” of Power, Wisdom and Courage descending from the heavens to create Hyrule (and notably, bringing “order to nature”) before retreating the world to observe in silence from afar. Rather than filling the role goddesses traditionally seem to fill in our world, Hyrule’s “Golden Goddesses” seem to be more reminiscent of gender-swapped Abrahamic creator gods.

In this version of the Legend, the Triforce is the physical embodiment of their divine essence, and in fact the game’s title in Japan is The Legend of Zelda: Triforce of the Gods, but it was changed to A Link to the Past by the Nintendo of America in order to downplay the game’s connection to religion. This same attitude led NOA to change the name of the holy building Link and Zelda seek shelter in early in the game from “Church” to “Sanctuary” and the title of the injured man they rescue from “Priest” to “Sage”. Agahnim himself, the game’s antagonist, was once a priest too, though he was masquerading as one.

Yet there are undercurrents to The Legend of Zelda: A Link to the Past‘s cosmology, many of which do in fact seem to come from non-Christian sources. There is a female nature spirit Link can contact for help at various points in the game explicitly called a Goddess in the Japanese game, but who gets renamed with the somewhat indelicate moniker of “Fat Fairy” in the Western localization. There are other fairies too, including an actual Fairy Queen (who is named Venus, an appellate with a storied etymology).…