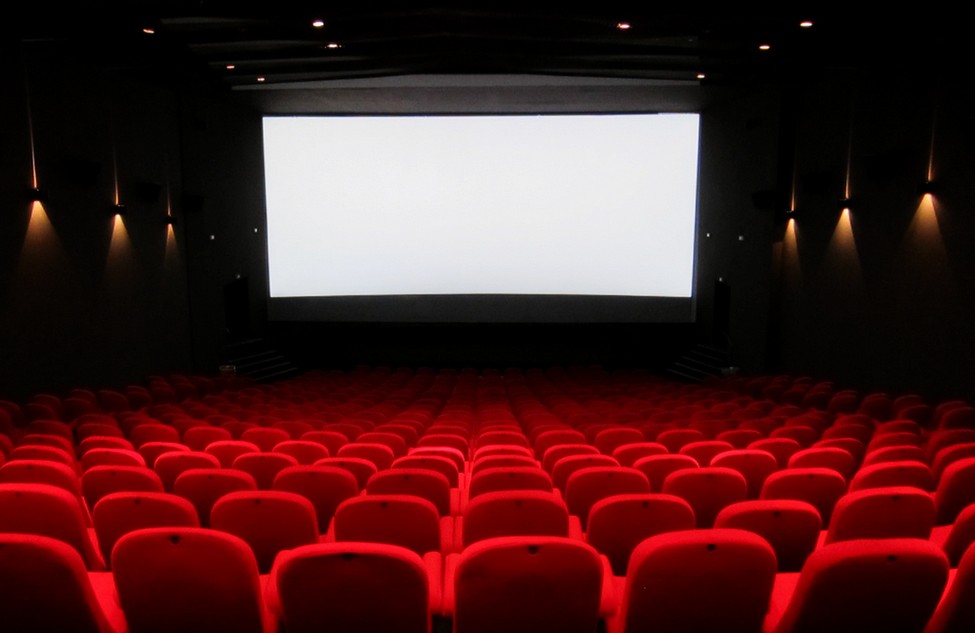 Second – I was recently a guest on the Oi! Spaceman team’s new(ish) Red Dwarf podcast ‘Searching for Fuchal’, chatting about the Series 1 episode ‘Balance of Power’, here.

Jack’s waiting for the movie to start.  Jack is only mildly irritated by the routine discomfort of the seating, and the less-routine smell of someone’s dirty feet from somewhere else in the theatre.  (Jack’s irritation at the latter will grow throughout the movie.)  Jack is drinking water he brought from home, because Jack’s nearly 40 and – much to his own surprise – has reached the tragic stage of incipient fogeydom where he resents cinema tuck prices so much that he’ll bring his own packed lunch to the movies, secreted in his pockets.  Really, the next stage for Jack is probably camping holidays, Old Spice, and argyle socks worn under sandals. Can’t be far off.

There’s a trailer for Independence Day: Resurgence.  Jack is reasonably impressed by the film’s unusually accurate use of a relatively obscure word.  ‘Resurgence’ does indeed mean ‘to continue after a break’, which is apt for this film.  Normally, films will misuse words because they sound cool, or just make words up.  Jack also rather likes the bit where the aliens smash London to pieces.  Down comes that stupid ferris wheel!  Yeah!

No appearance by the new Ghostbusters trailer.  Jack, whose personality paradoxically combines reticence and shyness with a tendency to enjoy public fights over things about which is he passionately angry, was almost hoping for it to come on and be met by petulant outbursts of “they’ve raping my childhood!” so he could tell the outburster/s to either grow up or shut up, and to get some perspective, etc.  Jack was thrown out of a cinema once (because he started a political argument) when he was a student and enjoyed the experience so much he subconsciously hopes to get an opportunity to make it happen again.  (Jack, needless to say, should perhaps be careful of the glass walls of his own house when lecturing other people on maturity…)  Jack is enjoying the spectacle of manchild crybaby diaper-fillers the world over having waaah-waaahing sessions over the new gynocentric Ghostbusters.  But then Jack is a Cultural Marxist SJW, deeply involved in the global Cultural Marxist SJW cabal, and their White Genocide conspiracy to destroy heterosexuality, masculinity, and civilisation itself, and so is always pleased to see his victims wail in vain against their inevitable fate. …