The Girl Who Died Podcast 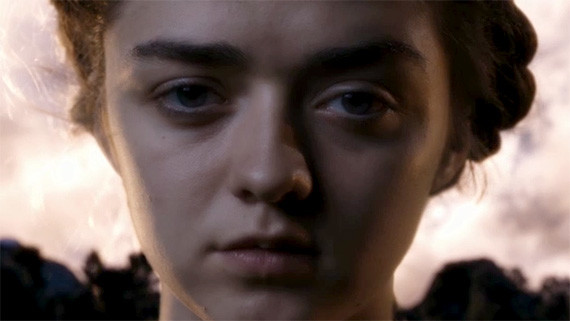 I’m joined this week by Kevin Burns, the American half of Pex Lives, to talk The Girl Who Died, the brilliance that is Maisie Williams, guns and frocks, Game of Thrones, and probably some other stuff. Download it here. Achieve enlightenment. Good work.