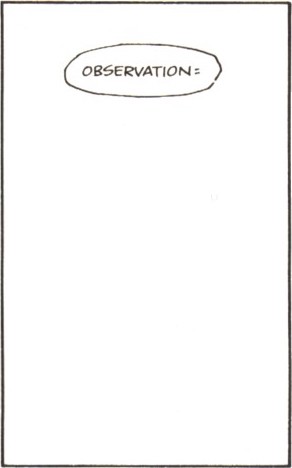 Quick update on Christine's Patreon. There's been a tremendous response, but she's stalled at around $208 at the time I'm writing this on Saturday. Financial security for her really needs about $300, so if you're at all interested in her amazing Kate Bush work, please check it out. Also, she's got fun intermediate goals: at $225 she'll be doing a podcast with Daniel Harper, and at $250 another with Jack Graham about Alien and The Shining. So please, help my daughter afford an apartment via her Patreon.

And so at last the story returns to where it began. Grant Morrison has, of course, been ever-present. As already discussed at length, his first professional credit predated Moore by five months. But he has been a shadow presence in the narrative, lurking at the edges, occasionally contriving to intersect it, waiting for his moment to take the stage in earnest. And now at last he arrives having always been here, and it becomes necessary to trace the story backwards, figuring out who he has been all this time.

This is, of course, a strange moment in which to observe Morrison, as he remains resolutely unspectacular ... 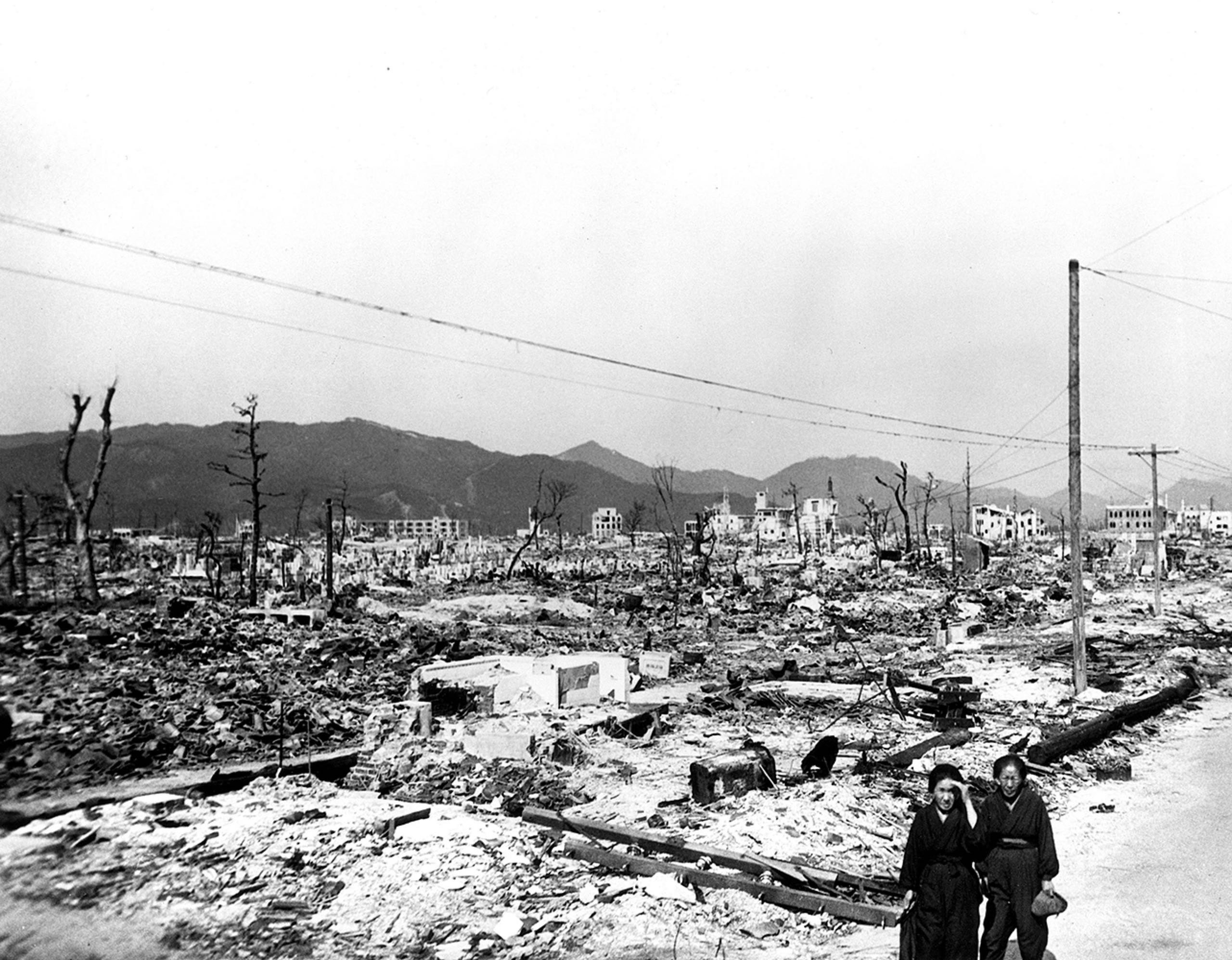 My Patreon is doing tremendously well, having gotten over the $200 threshold thanks to my amazing backers. This is a huge deal for me. It means being able to survive off work that doesn't interfere with my disabilities and allows me to focus on my writing. I can't thank y'all enough. Yet nothing is quite nailed down - $300 is the point where I'll be able to comfortably live off Patreon income until my seasonal job resumes, and the page has stalled at $206. So here's some fun: at $225, I'll cut a podcast with Daniel Harper (yes! the guy from "I Don't Speak German!"), and at $250, Jack (the other IDSG guy!) will cut a podcast on "Alien" and "The Shining." You don't want to miss out on that now, do you? Of course not. Feel free to back, or at least share my work. Every bit helps. Thanks so much.

“Outside gets inside, through her skin
I’ve been out before, but this time it’s much safer in.”

A refugee of fire and radiation self-sequesters in the only shelter it knows. It’s safe in here, it lies ...

Creeping Fascism and the Long Depression

Fascism in Italy and Germany in the 1930 was a distal result of the Great Depression.  This vast crisis in capital accumulation and flow led not only to immense suffering among the working class but also to a devastation of the middle class.  This both stimulated the growth of a fascist mass movement (which always have their base in the middle classes) and created a political deadlock in normal democratic government.  This deadlock was so paralysing that powerful sectors of the ruling capitalist class - notably those in heavy industry, which stood to benefit directly from fascist government’s state programs and war preparation - were persuaded to relinquish the fig-leaf of democracy altogether.  Fascism is many things but it is always a desperate attempt on the part of a crisis-ridden capitalist system to overcome paralysing contradictions born of crises caused by its own economic laws of motion.

The last big crash, commonly dated to 2008, led to what the Marxist economist Michael Roberts has called ‘the Long Depression’.  This refers to the inability of Western capitalism since 2008 to make a full recovery.  Beset by insufficient and stagating profit rates, and unmanageable build-ups of debt (fictitious capital, itself an ...

Hello all! Since we only ever moved Christine off the site to make room for Boys in Their Dresses, and since that project has faltered while

she keeps absolutely killing it, I thought it would be a good idea to put her back on the site.

More personally, as you probably don’t know if you don’t read my Twitter, my family has recently made the decision to legally adopt Christine, having already helped her relocate away from her abusive family and to Ithaca so she could transition safely. Christine is currently looking for housing, which is exciting for a trans woman in the middle of a pandemic. She’s also disabled and working through some pretty serious trauma of the sort you might expect when your story is “an abusive family so bad you moved across several states and were adopted.” We’re trying to give her some space to heal so she can go back to school and become the amazing and badass woman that anyone who has read her work can blatantly tell she’s going to be. But, well, there’s only so much we can do.

You have all been incredible in supporting me and letting me have the ...

Last War in Albion Book Two, Chapter Ten: Where The Moon and the Earth Were Joined (Two Riders Were Approaching) 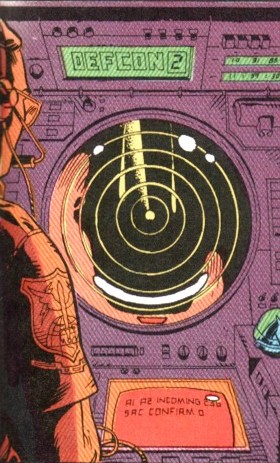 Killing in the Name Of

Fascism isn't socialism.  This isn't the sort of thing that one should have to say, but apparently it is.

Politics has content as well as form.  It is not, as fascism always tries to make it, a game of aesthetics.  No matter how superficially similar fascist and antifascists may be - and I contend that, with a very little good-faith scrutiny, they are not actually very similar at all - there is a world of difference, so much difference on every level that equivalence of any kind is a gross falsehood, a catastrophic failure of understanding.  It is the content of political action which gives it meaning, not the form.  And the content always ultimately derives from the class content, which ultimately derives from the class basis.  The class content and basis of fascism, whatever the rhetoric, is bourgeois, based on the defence of capital either directly or via the defence of those divisions and oppressions which are both generated by and bolster the rule of capital.  They don’t need to be generated by or to bolster capital to be wrong, but they are and do.  The class content and basis of antifascism, by contrast, is found in defensive reaction ...

Posted by: Jack Graham 7 months ago

Bowing to necessity, this week Daniel and Jack talk about the Boogaloo, the shortcomings of the current discussion around it, and the reality.

Robert Evans; Jason Wilson: The Boogaloo Movement Is Not What You Think https://www.bellingcat.com/news/2020/05/27/the-boogaloo-movement-is-not-what-you-think/

Last War in Albion Book Two, Chapter Nine: The Private Tongue (The Darkness of Mere Being)