City of the Dead 5: Dr. Who and the Daleks

Elizabeth Sandifercity of the dead0 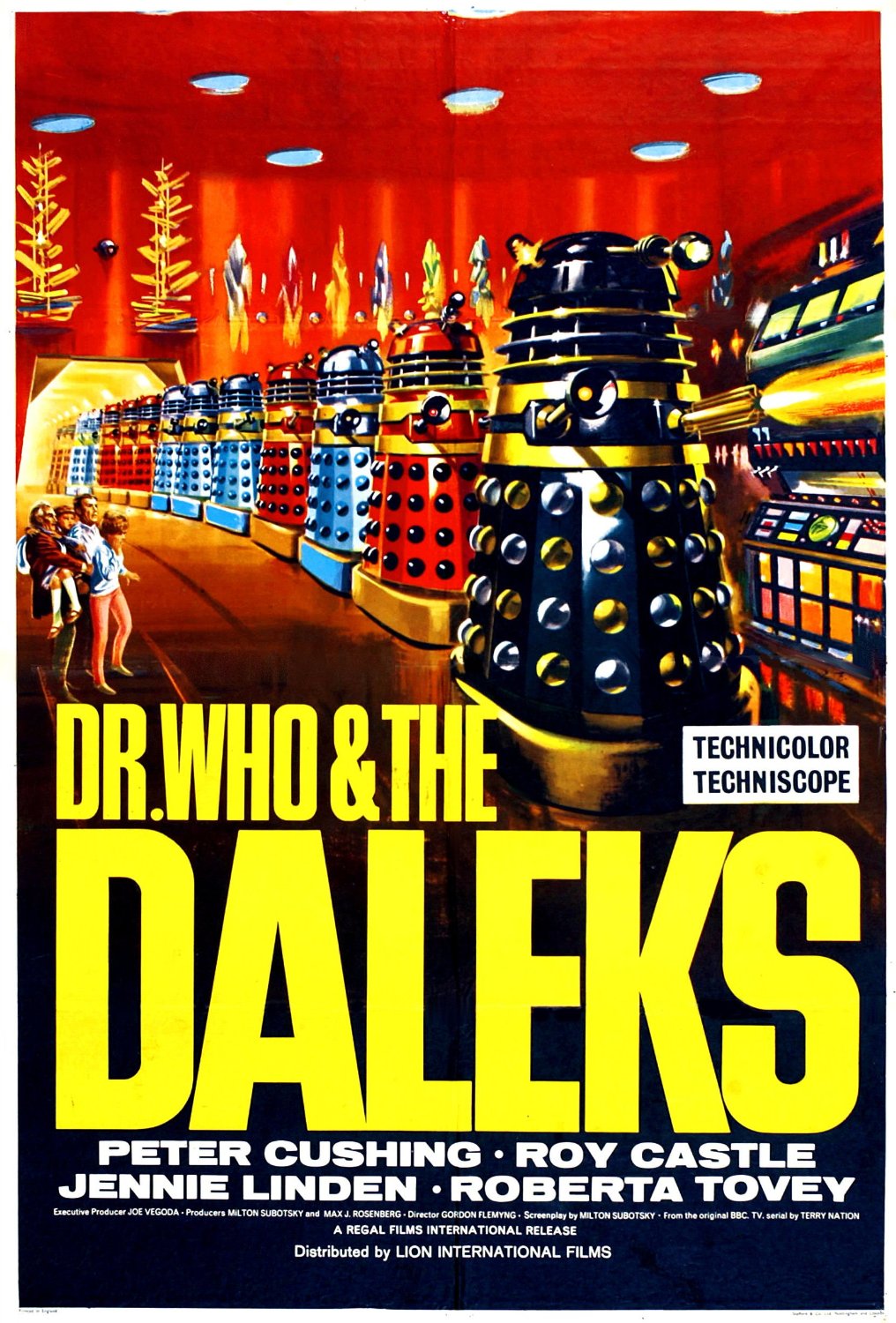 We’re pleased to announce another installment of City of the Dead, this time focusing on one of the Amicus films I suspect readers of this site are largely familiar with, namely Dr. Who and the Daleks, the first of the two Peter Cushing Dalek films. This time Holly and James are joined by some guy named “Phil” who probably doesn’t know what he’s talking about and should be completely and utterly ignored. What a jerk.

City of the Dead 8: The Psychopath

City of the Dead: Dr. Terror’s House of Horrors