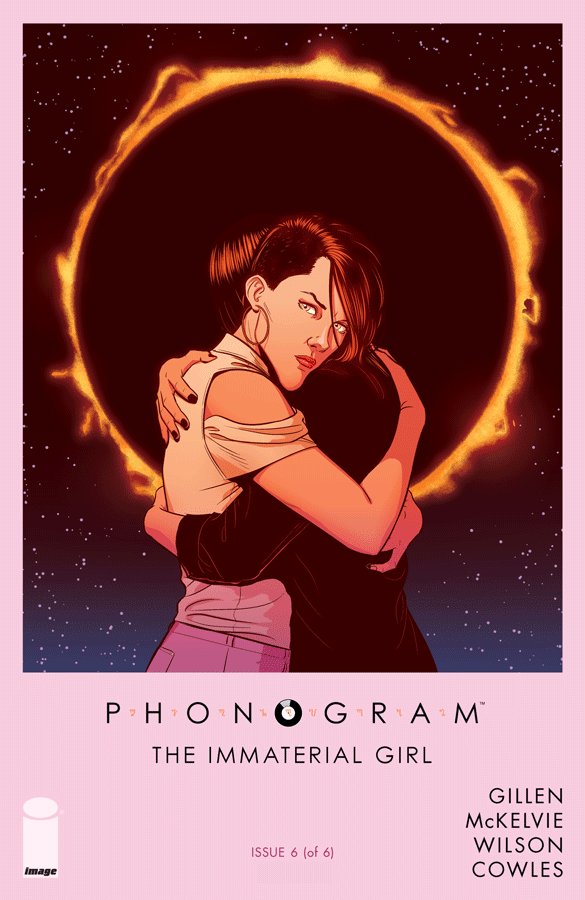 From worst to best of what I bought. Digital codes will work at this link, but only for the first person to use them.

It’s not that this is a bad comic by any means, and the Fourth Doctor cameo is a hoot, but I have to admit, it’s hard to find much exciting about this particular “pick up exactly where we left off with no real changes” post-Secret Wars relaunch, and I kind of wonder if the Slott/Allred era of this title has said all that it has to say. This one in particular suffers from a hyper-compressed storytelling style that dispatches interesting ideas almost as soon as it comes up with them, which is fine and in keeping with the mad excess here, but it’s crossing into overwhelming such that I think the book really needs to slow down and give some breathing room for characterization instead of high concept. Tellingly, even when it does a low-key domestic scene there’s not much in the way of character depth; just a different sort of high concept joking.

Ewing manages to make what should by all rights be a completely overstuffed issue work, which is impressive, but it’s also covering for the fact that this is a pretty standard array of parts that, at the moment at least, aren’t being assembled with any particular creativity. Ewing’s sense of character and humor keep it from feeling as tired as it easily could, but they don’t elevate this into anything particularly inspiring either, and Sandoval’s art eschews subtlety at every turn. Very much a “keep on keeping on” sort of issue.

Not bad. I quite like the Spoiler/Bluebird cameo (they should really get their own book, but of course that ain’t gonna happen under the DC of 2016). Eleonora Carlini and Moritat step in for Babs Tarr and acquit themselves well, even managing a smooth hand-off within the issue, But the story lets it down a bit, underselling the sense of Batgirl losing her mind such that her anxiety over it seems misplaced and unearned, leading into a final page that is either unsatisfyingly cryptic or unsatisfyingly confident about the reader’s ability to identify a given DC villain on sight. Decent, but unspectacular.

Top-notch stuff, resolving the first arc and finally giving Mike a moment in the sun. She is, as you’d hope, charming and fun and full of heart, at once a character who makes you fist-pump with joy when she gets it right and smile at her anxieties and foibles. “Look out evildoers. Time to science” is sheer delight. Basically, she’s the best thing since Etta Candy. I also love “the key to his heart” being an unexpected answer instead of the obvious. And it still has evil gentrification to boot. As ever, we’re lucky to have this book.

I’ll have more on this soon, as I owe Patreon backers a bonus post on it, and so I’m not going to say much more than that there really isn’t a year of comics where this wouldn’t be a contender for best issue of the year. Gillen and McKelvie fire on all cyllinders, giving Phonogram the conclusion it deserves, full of shocking yet inevitable twists, heart and intelligence in equal measures, significant amounts of smashing, fantastic McKelvie visuals, multi-page scenes of shot-reverse-shot of people sitting in a pub talking, and, of course, references to Kenickie. Absoultely fucking phenomenal.

Flight Simulator: Williams Star Trek: The Next Generation Pinball Forward, to the Past! – Episode II: Cuckballs