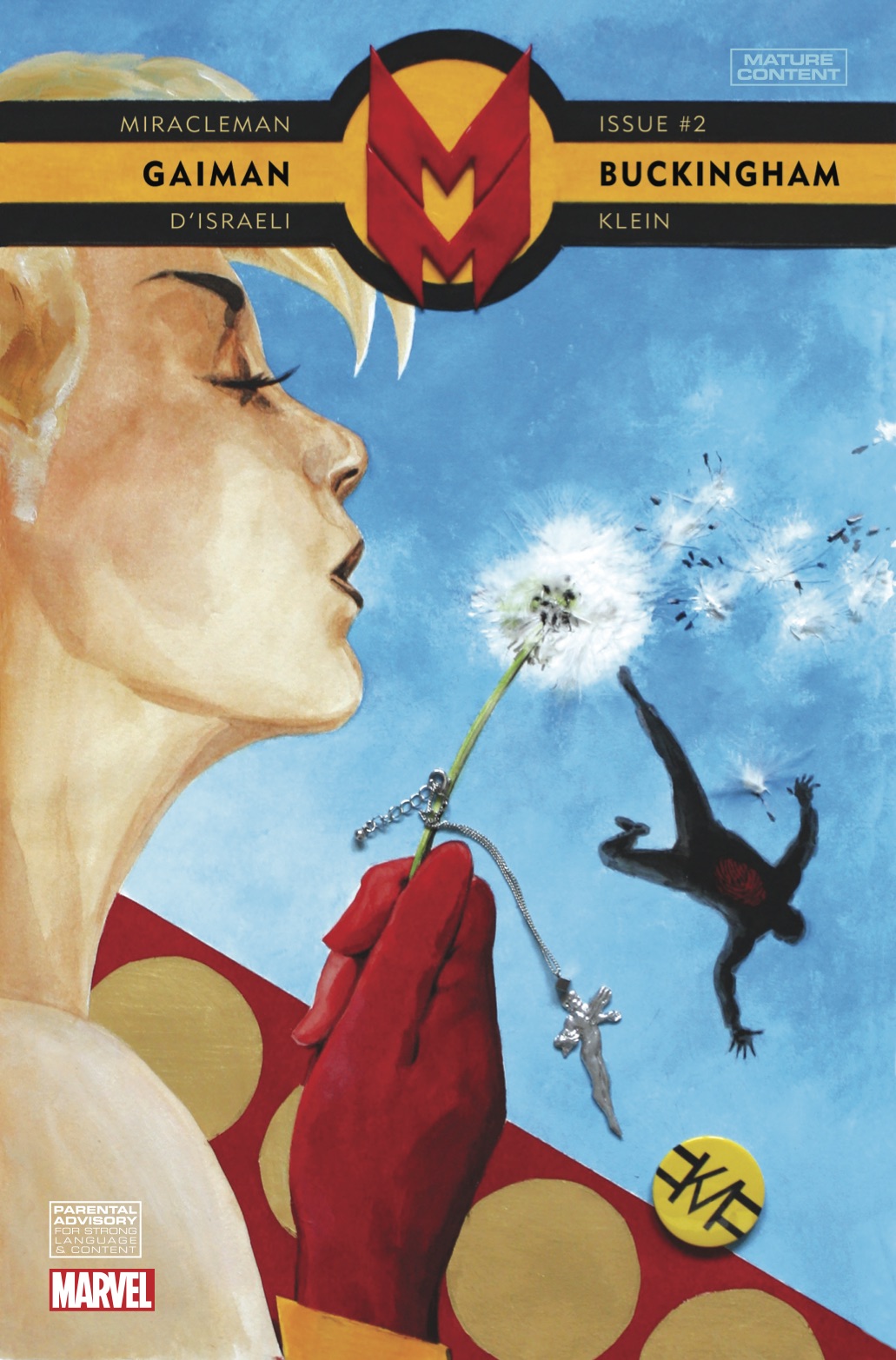 Some quick site announcements, by which I really just mean “yes, we know there are still some things that are a bit wonky and we have our entire IT team on it, but our entire IT team is better known as ‘Anna,’ so it goes at the speed it goes.” Working on the remaining layout and formatting problems now – those on smaller screen resolutions should be having a much better experience than they were yesterday, and we’ll have it even more improved later tonight. Then we’ve got some backend stuff that nobody but me is going to notice like making it so I get comments sent to me via e-mail, and sometime next week or so we’ll start working on redesigning the comment system.

For now, comic reviews. As always, ranked from worst to best of what I paid money for. And tomorrow, Jane’s back with the second part of her look at Doctor Who Season Twenty.

It is in some ways difficult not to simply feel angry at this book. Four issues gave nothing that could meaningfully be recognized as a plot. Deodato’s artwork shows all of his worst problems, namely a tendency to prioritize mood over storytelling (I had no shortage of trouble figuring out when characters were being killed or just knocked out here). But more than that… what’s the point of this? I mean, there wasn’t even a self-contained plot or arc to speak of, save for a debate about the ontological validity of Battleworld between Gamora and Angela. It was just four issues of Deodato mood pieces and contrived fight scenes. Utterly horrible miniseries, and emblematic of the way the initial promise of Secret Wars is just being squandered in the most cynical and wallet-draining ways imaginable.

Despite my increasing reservations about Secret Wars, this is continuing to be a real treat. Duggan caught my eye with his tie-in to the dreadful Black Vortex crossover, or whatever the hell that thing was called – I’ve already forgotten – and this is the second thing of his I’ve read, and his skill at writing young characters in emotionally mature drama with lots of spectacular punching is really impressive. This issue’s a bit sloppier than some – I admit I lost the plot of the fight scene for a chunk of it – but the character beats are still enormously strong, and I’m genuinely invested in how it ends, which is way more than you can say for most of Secret Wars.

It’s strange, in some ways, to look at Mark Buckingham’s quarter-century old art; those used to him on Fables will find much to be surprised by in the roughness of it, and I’m curious to see how the eventual suture between his old and new work will go when we get to the new material in a few months. (Of course, given how Gaiman’s last few comics projects have gone, one suspects that it may not be “in a few months.”) But he also pulls off things like the utter style transformation between the first and second stories here, and the beautifully chilling transition in style of the last few panels. Gaiman, meanwhile, does another two vignettes in that very classic early-Sandman era style, and it continues to be an absolute joy to see “new” work from what’s essentially his imperial phase in comics. Really a nice package, and, unlike the first run of these, not egregiously mispriced – $4.99 for twenty-six story pages and a ton of backmatter including the script for the first story is, if not a good deal, at least consistent with market price. Quite pleased with this, and glad I started buying it again after giving up on the Moore reprints over the misprinted issue.